Located at the southern point of the Palos Verdes Peninsula, between Manhattan Beach and Long Beach, is San Pedro, home to the busiest port in the country: the Port of Los Angeles. Also known as America’s Port, this gateway, with its unmistakable nautical tones, is much more than a transportation hub.

First off, take in the coast by way of the free San Pedro Downtown Trolley, which makes exploring simple. Popular destinations along the route include the Los Angeles Maritime Museum, showcasing hundreds of nautical vessels, the mile-long Cabrillo Beach and the Frank Gehry–designed Cabrillo Marine Aquarium.

Two more maritime musts: the Battleship IOWA Museum, home to the West Coast’s only battleship open to the public, and the Victorian-style Point Fermin Lighthouse, which overlooks the cliffs and paths of Point Fermin Beach. Continuing further along the tram line, stop for lunch at the San Pedro Fish Market & Restaurant, California’s largest seafood restaurant. With seating for almost 3,000, patrons come here for the famous shrimp trays—an Instagram-worthy pile of prawns, potatoes and grilled vegetables—and ocean liner views. Other popular food stops include Busy Bee, a deli where the pastrami, Italian sausage and barbeque chicken sandwiches are favourites, and The Chori-Man, where the chorizo dishes (including breakfast burritos and tacos) have earned cult status.

While maritime attractions and seafood may be a given in San Pedro, there’s also an eclectic mix of arts and culture in this seaside town. San Pedro’s own First Thursday Art Walk in the central arts district features more than 40 open galleries and studios, dozens of restaurants and a variety of live music.

Shoppers will be delighted with Crafted, a permanent craft marketplace located within a 1940s' Port of Los Angeles warehouse, featuring wares by more than 100 independent artists and artisans. There are also special events and daily food-van offerings.

A major, non-nautical draw to San Pedro is the Korean Bell of Friendship, located in Angels Gate Park. The massive bronze bell sits atop a knoll offering some of the best views in LA, highlighting the harbour and the Catalina Channel. The bell itself is a historic cultural monument, gifted to Los Angeles by the Republic of Korea to celebrate the United States Bicentennial and to honour Korean War veterans. While some would say the siren song of San Pedro calls daily, the Bell of Friendship itself rings four times a year. 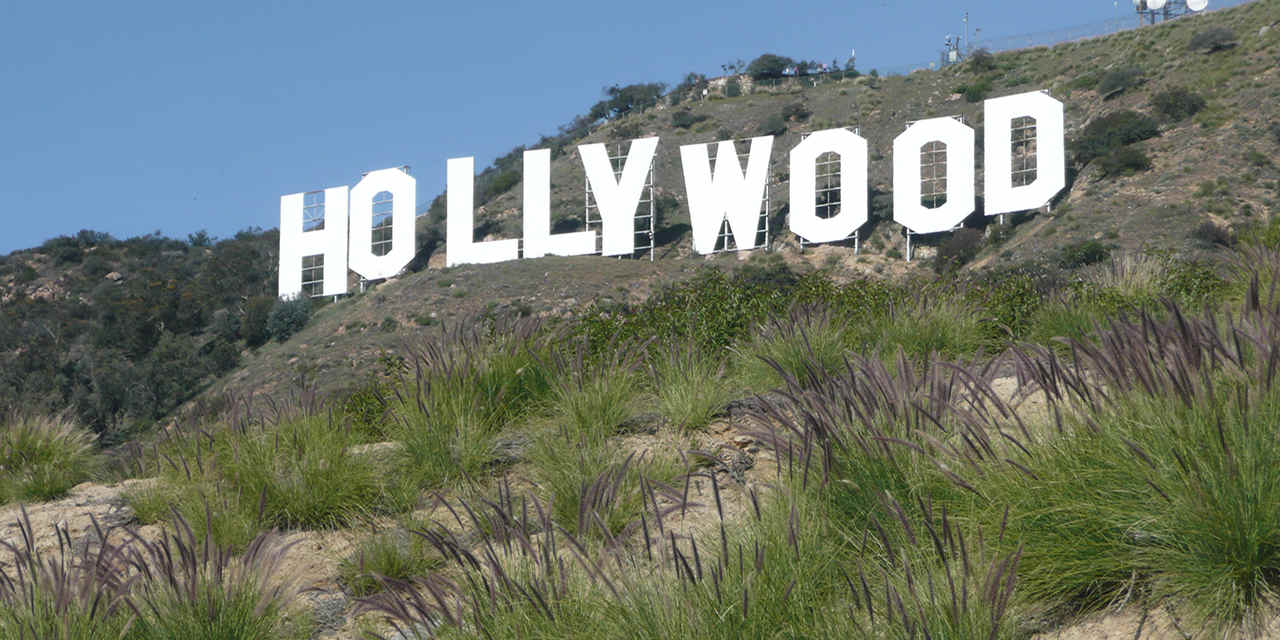 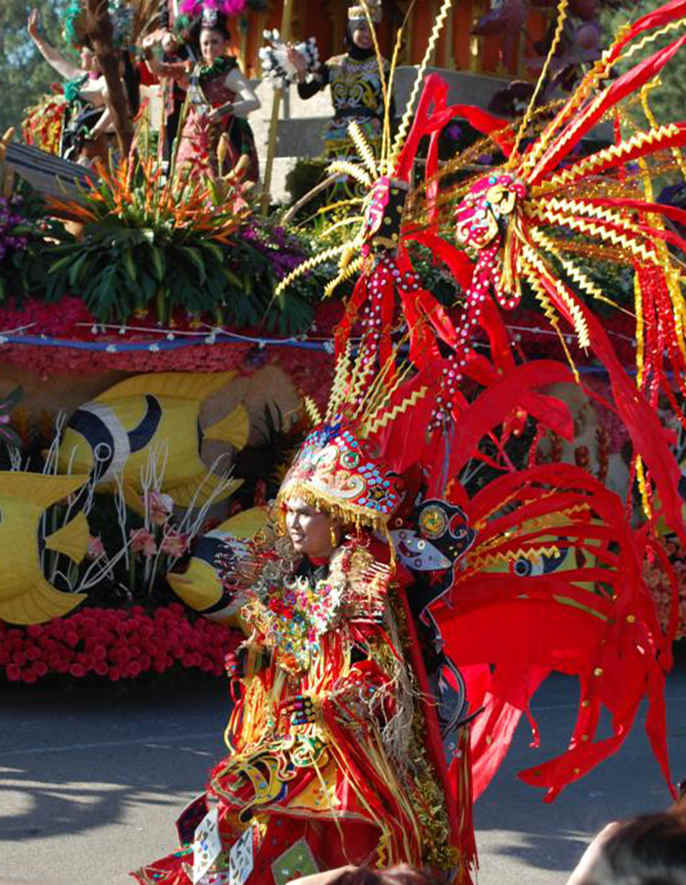 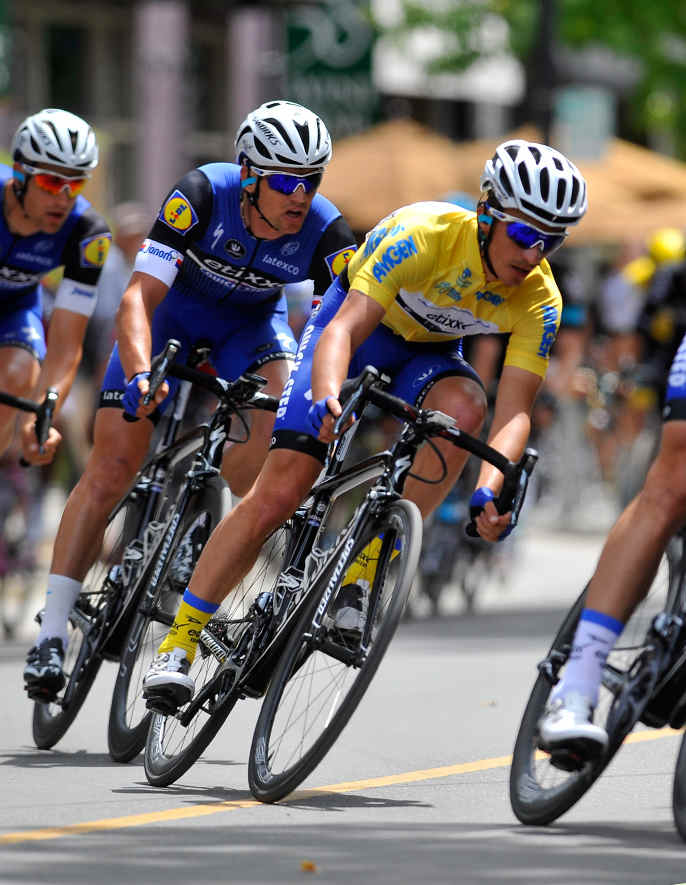 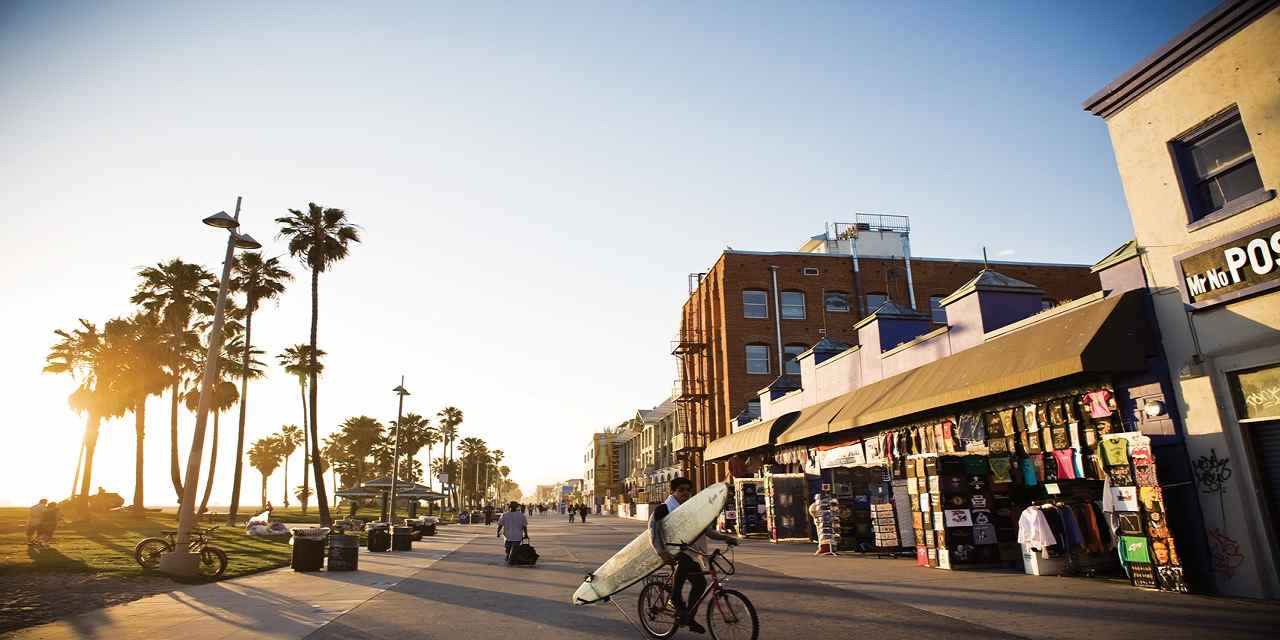 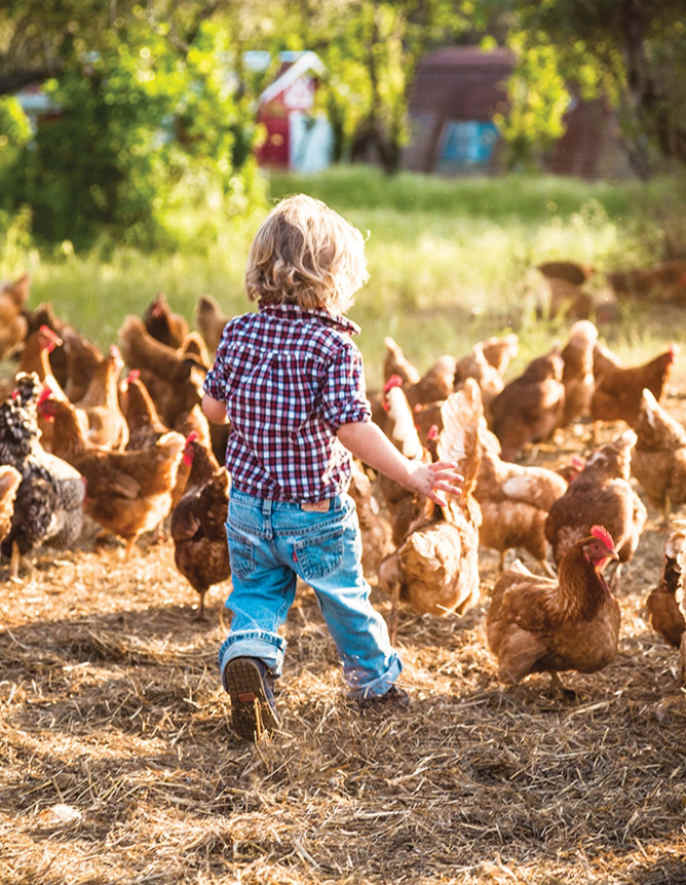 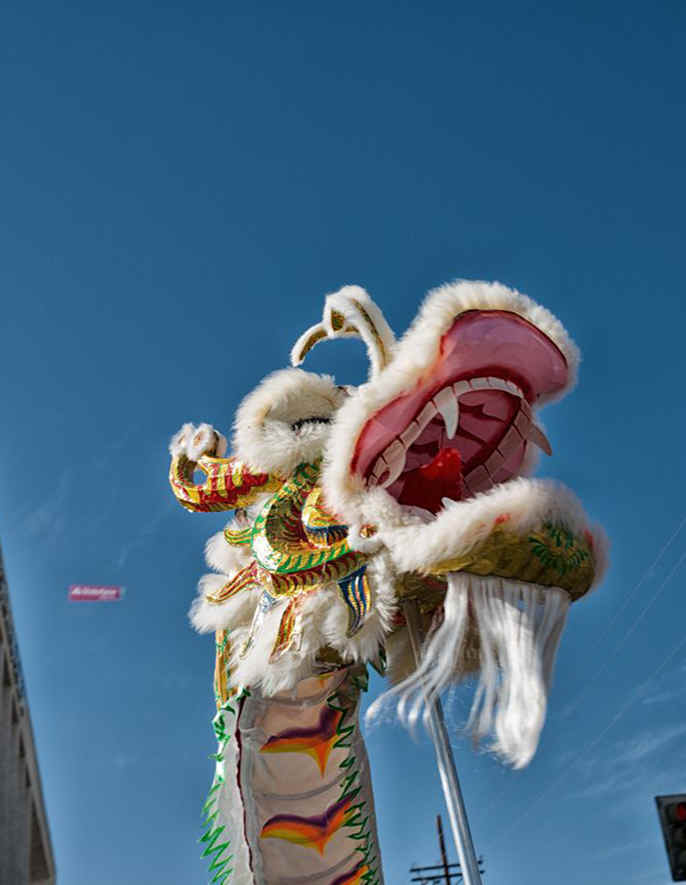 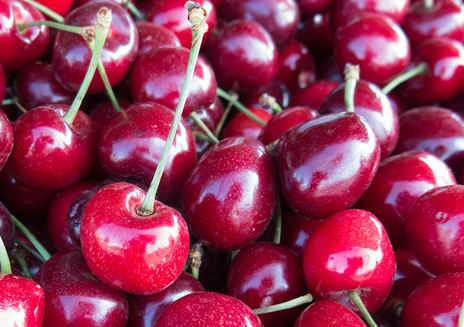 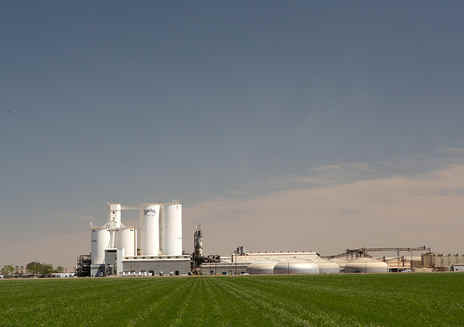 The tiny town of Spreckels was the location for 1955’s East of Eden, based on John Steinbeck’s tragic tale of sibling rivalry set in the rural Salinas Valley. “... 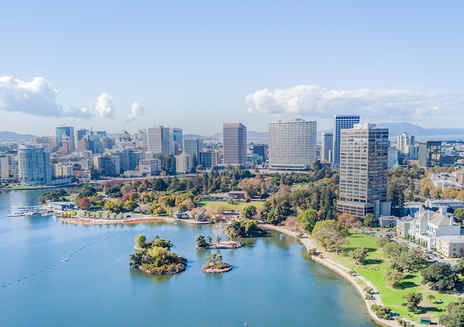 It’s been called ‘San Francisco’s Brooklyn’ and San Francisco’s sister city, just across the water in the East Bay region, has the same kind of historic twists, beautiful...