Although technically part of San Diego, the community of La Jolla feels like a destination unto itself: you could easily spend a few days in this enclave and get a full Southern California experience—along with a walkable village of hotels, shops, and cafés that possess a sophisticated vibe.

For starters, La Jolla (pronounced la HOY-uh) has a prime perch on San Diego County’s coastline. Located about 20 minutes north of downtown, La Jolla is home to the wide, white-sand beaches of La Jolla Shores, with surfing, snorkelling, and made-for-sunset fire-pits, as well as an adjacent playground for kids. Head out onto the waters with one of the local operators, like La Jolla Kayak or San Diego Bike and Kayak Tours, and paddle or snorkel among La Jolla’s marine denizens, from colourful garibaldi to (harmless) leopard sharks. To see more aquatic critters while on land, explore the Birch Aquarium, affiliated with the renowned Scripps Institution of Oceanography, or stand along the sea wall at beach known as The Children’s Pool, and watch a large community of seals lounge, bark, and tend to their cubs.

The seals live right next to the heart of La Jolla, the hilly village areas known as The Cove and Bird Rock. The ocean is still in plain view amid the shops, eateries, and places to stay—like La Valencia Hotel, the Mediterranean-style “Pink Lady” that once hosted World War II soldiers about to ship out, as well as Hollywood A-Listers like Gregory Peck. Shop in the upscale boutiques along Girard Avenue and Prospect Street, or dine at beloved George’s at the Cove, farm-to-table WhisknLadle, colourful taco haven Puesto, or seafood-rich Nine-Ten.

Don’t miss the cultural stops, too, like the La Jolla branch of the Museum of Contemporary Art San Diego, Warwick’s (the nation’s oldest family-owned bookstore), or the local art galleries such as Legends Gallery, where you can see out-of-the box paintings by the late Theodore Geisel, the long-time La Jolla resident better known as Dr. Seuss.

(Insider tip: Look at the unique flora around La Jolla to see what may have inspired Seuss’s whimsical plants and trees).

Some must-stops in La Jolla stretch beyond the Cove. The Marine Room, on La Jolla Shores, offers incredible “high tide” brunches and dinners where the tall waves crash into the giant windows as you eat. To the north, tee off at Torrey Pines Golf Course (which will host the U.S. Open again in 2021), next to the sumptuous Lodge at Torrey Pines, or see a future Broadway hit at La Jolla Playhouse (co-founded by Gregory Peck in 1947), the birthplace of Jersey Boys and Come From Away. Another great option: hike the ocean-view trails at the Torrey Pines State Nature Reserve, under the shade of the rare, long-needled pine trees that are common in this little pocket of the Golden State. 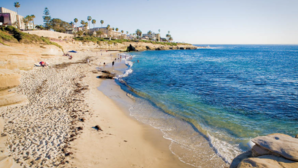 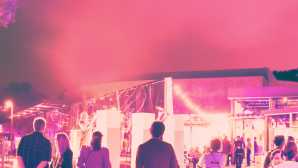 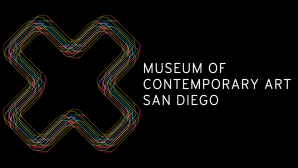 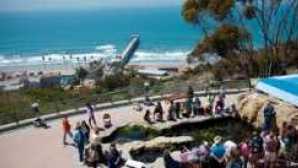 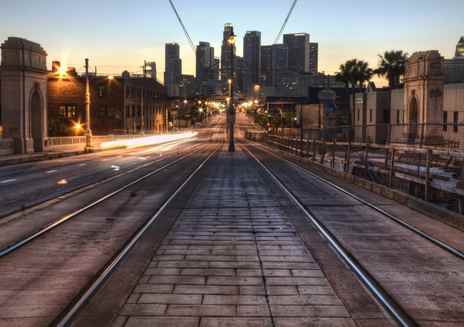 For an easy and often fun way to get around California’s larger cities and communities, do what an increasing number of locals do and hitch a ride on a bus, subway, ferry... 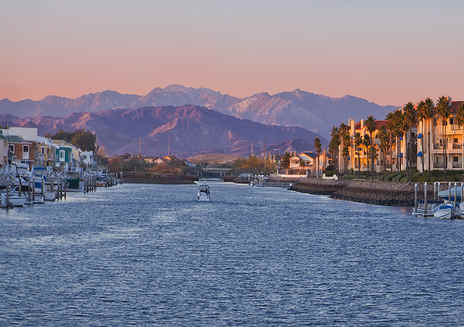 Filled with some 2,000 gleaming boats of every shape and size, Ventura County’s largest harbour is also filled with opportunity. There’s year-round sport fishing and, from... 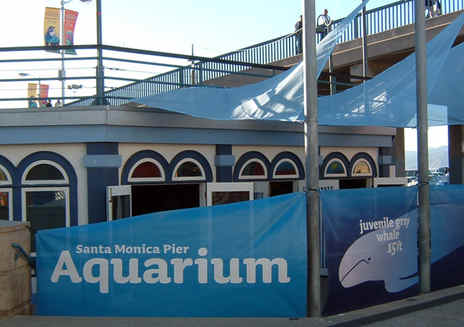 Just steps away from the carnival rides, games and snack bars of the  Santa Monica...