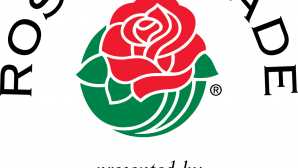 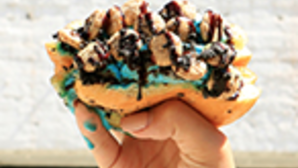 The iconic Tournament of Roses in Pasadena is the city’s annual one-two punch: a parade and a football game. It’s California’s way of celebrating the New Year with a twin display of flower power and physical prowess. “Pasadena is proud to be at the heart of America’s New Year’s celebration with the Rose Parade and Rose Bowl Game at its centre,” says Michael Ross, chief executive officer of the Pasadena Centre Operating Company.

The parade, which first started in 1890, features a rotating trio of spectacles—some of the world’s best marching bands interspersed with equestrian pageants and, of course, those colourful flowered floats, handmade by pasting millions of petals to create patterns and designs. The ultra-popular parade draws huge crowds, with people often camping out the night before to secure prime viewing spots along the parade route. If you’re not into sidewalk sitting (and camping), consider purchasing one of the 70,000 grandstand seats.

For many people, of course, the biggest part of the Tournament of Roses is the Rose Bowl, which debuted in 1902, a dozen years after the parade began. For years, it has mostly been a showdown between teams from the college football conferences now known as Pac-12 and Big 10.

As of 2016, the pre-game and pre-parade festivities include a family-friendly festival, Live On Green, at the Pasadena Convention Centre, from December 29 through December 31. To celebrate California’s native flora and fauna, the festival will include exhibits marking the National Park Service’s 2016 centennial. 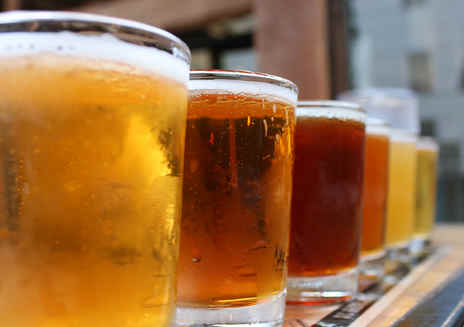 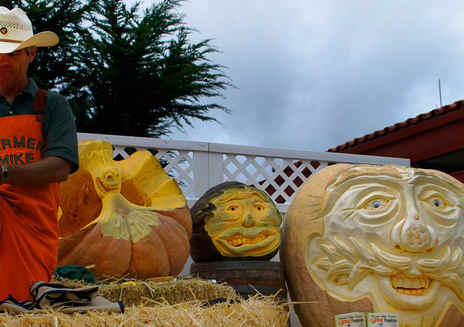 Get into the spirit of the season at the self-proclaimed “World Pumpkin Capital” (expansive pumpkin patches surrounding this Central Coast town give the name some weight... 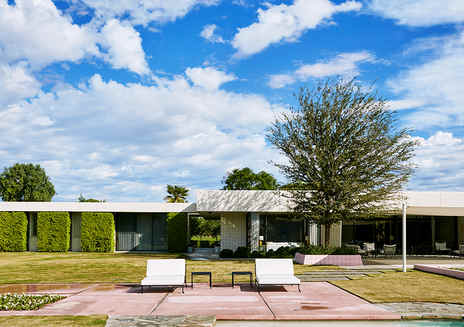 Seven U.S. presidents and countless international dignitaries have been guests at Walter and Leonore Annenberg’s lavish estate in Rancho Mirage. (The former publishing...