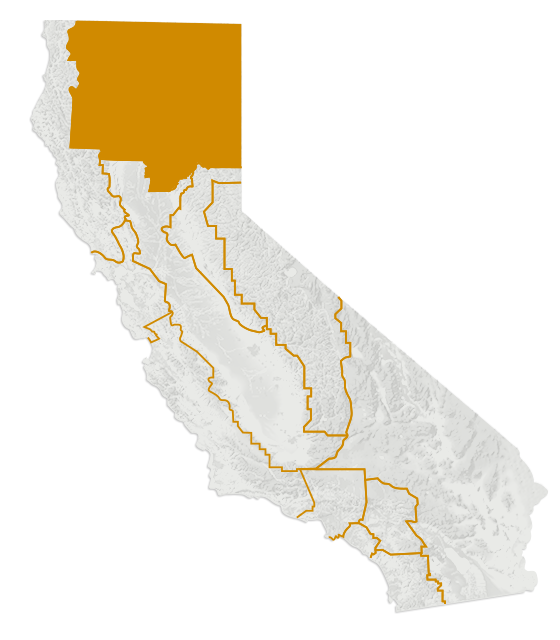 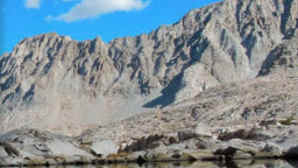 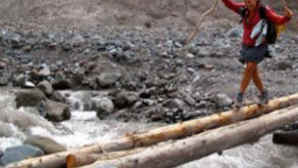 Typically, a few hundred people each year hike the entire PCT, but thousands more hike some portion of it. Whether you choose to day hike or take a short backpacking trip, here are six major Pacific Crest Trail access points—from San Diego County up to the Shasta Cascade region—where you can go have your own Wild California experience, listed south to north. 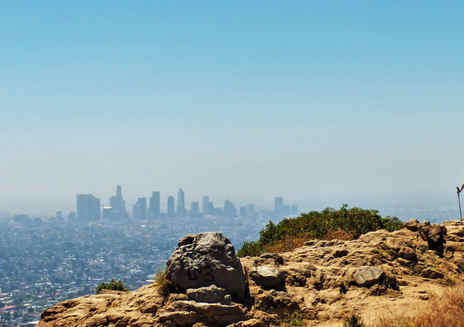 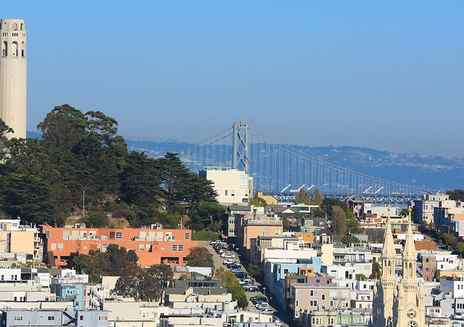 It may measure less than 50 square miles and have a population that doesn’t even surpass a million, but San Francisco... 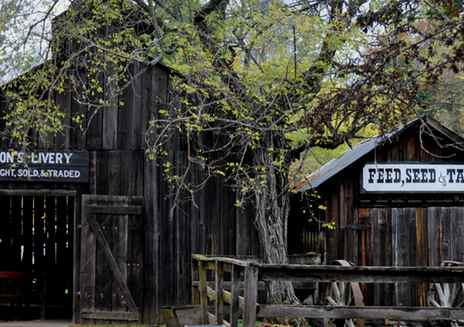