The nation’s oldest continuously family-owned and -operated bookstore is Warwick’s in La Jolla. That’s thanks to one William T. Warwick, who entered the book business in 1896 in Iowa. Life soon led him to this dreamy stretch of the Pacific coast, where he bought an existing bookstore, then married the widowed former owner, Genevieve Redding. The business—now run by their great-granddaughters—has become not just a local institution, but also a must-stop on any prominent national book tour. So check Warwick’s events listings whenever you’re in town, because chances are, so is an actor, politician, or celebrity chef who’ll be reading from a newly released book. And even on event-free days, a trip to this sprawling store is bibliophile heaven, with passionate staff recommendations for every genre. The San Diego–themed section is particularly good, with helpful hiking guides, gorgeous photography collections, and fascinating lessons on locals. (Leaf through Remarkable Women of San Diego: Pioneers, Visionaries and Innovators by Hannah Cohen and Gloria Harris.) On the second Tuesday morning each month, the shop hosts “coffee with a bookseller,” a free event where customers can talk books new and old over breakfast.

In and of itself, kayaking is a perfectly lovely way to spend a morning or afternoon. But when you factor in caves, sea lions, dolphins, sea turtles, gray whales, a famous fault line, and masses of docile leopard sharks, “perfectly lovely” becomes “awe-inspiring,” as you’ll discover during a tour of the La Jolla Ecological Reserve with guides from local shop Everyday California. Mind you, not all the animals are guaranteed to show: You’re likeliest to see La Jolla’s famed leopard shark aggregations in the second half of the year, and the gray whale migration from mid-December through April. Still, on any given outing, dolphins could be swimming under you as a sea turtle bobs alongside you and a sea lion pops onto your bow. You’ll also visit the fabled seven sea caves, which include the Clam (the one you can paddle through) and Sunny Jim’s (where the local lore involves everyone from bootleggers to L. Frank Baum). Just east of the White Lady—a cave named for an ill-fated 19th-century honeymooner—you’ll see another La Jolla phenomenon: the Rose Canyon Fault line, exposed in a beachside cliff. Tack snorkeling on to your trip, and you’ll swim with marigold-hued garibaldi, shovel nose guitar fish, and many other colorful characters. Pro tip: Private tours aren’t advertised, but full buyouts are available if you’d rather sail solo—or with your own exclusive crew.

The Lodge at Torrey Pines

Possibly the last thing you expect when you pull up to this seaside California craftsman-style resort is a doorman in a kilt. But no sooner do you step into the lobby and stare out the lodge’s huge, wood-framed windows than you understand where the idea for this uniform came from: the homeland of the sport you’re about to see a lot of. You’ll essentially have a golf course for a backyard—specifically, La Jolla’s fabled Torrey Pines Golf Course, where you’ll get priority tee times. The scenery—velvety green cliffs, the area’s namesake pines, and the Pacific—is dreamy enough to satisfy even nongolfers. Among the spa, pool, yoga classes, and eight miles of trails in nearby Torrey Pines State Park, there’s plenty to do when you’re not teeing up. And the indoor scenery is equally appealing: The 170-room hotel, built in 2002, was modeled after Pasadena’s iconic Gamble and Blacker houses. True to the arts and crafts movement that inspired the design, materials include wood, brick, and stone; and furnishings include Stickley furniture and stained glass.

Given its prime La Jolla location—with a Pacific panorama to match—this stylish, modern bar could get away with serving almost anything. But lucky for spirits enthusiasts, George’s Level2 (one of three venues that make up George’s at the Cove) literally wrote the book on San Diego’s craft cocktail scene: Stephen Kurpinsky, head barman and director of spirits and beer, collaborated with his staff to produce Neighborhoods of San Diego, a beautifully bound compendium of drinks, each representative of—and photographed in—a distinct corner of the city. As you flip through the book, which doubles as the bar’s menu, you’ll get the local lowdown—learning, for example, that around 25,000 pedestrians enter the United States via the San Ysidro border crossing daily. But mostly, you’ll learn that choosing a drink here is nearly impossible. The most popular option is the La Jolla: tequila infused with mango, lime zest, and chili blended with fresh lime juice, agave syrup, and a saline-and-suspended-seaweed ice cube. If you’re looking for something with fizz, the Little Italy—with prosecco and balsamic strawberry shrub, among other treats—is the way to go. 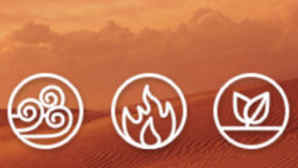 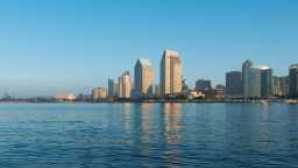 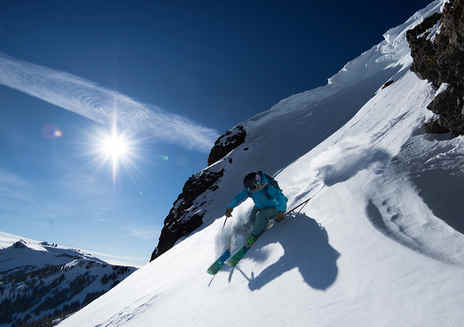 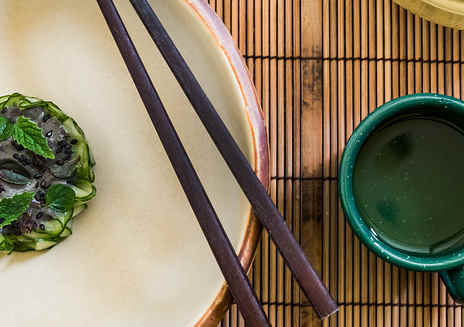 Named for the overnight train that served ... 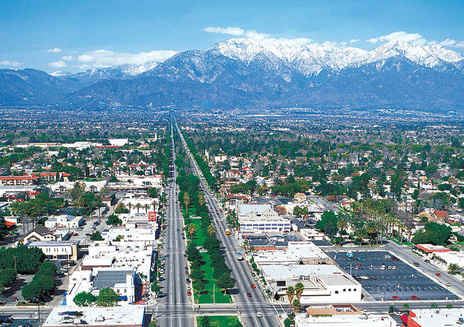 The Greater Ontario area hosts some of the very best in extreme sports, quiet retreats and spas and is home to some of California’s ultimate shopping and dining...