Lingotek profile ID 4 not found.
Discover Orange County
Crystal Cove State Park in Laguna Beach
Stroll, dine, and sleep on a perfect So Cal beach with an intriguing past

In 1912, an early Laguna Beach artist described the town’s rugged coastline as “cove after cove and headland after headland, golden cliffs and deep blue and purple ocean and clear emerald pools, lazy sea and pounding surf.” More than 100 years later, that’s the world you can still experience at Crystal Cove State Park in swanky Orange County. The park lies on both sides of coastal Highway 1, offering access to an idyllic beach and chaparral-clad coastal hills.

Head inland and upland on foot or mountain bike to explore trails winding into lush Moro Canyon, which turns lavishly green after winter rains, then ascend to the grassy summit of Moro Ridge to survey the coast. Make footprints in the park’s 3.2 miles/5 kilometers of perfect brayed-tan sand backed by family-friendly waves. Teach your kids the unplugged joys of kite-flying, beachcombing, and watching bottlenose dolphins leap from the water. Join in one of the park’s ranger-led interpretive programs, from full-moon hikes to bird identification to making your own jewelry from sea glass.

During low or minus tides, pay a visit to Reef Point, Pelican Point, or Treasure Cove—three access points for Crystal Cove State Marine Conservation Area, a protected underwater wilderness—to search for anemones, sea stars, and hermit crabs among the tide-exposed reef. You might even find an octopus hiding in a rocky crevice.

If all these oceanside activities leave you thinking of seafood, order clam chowder or an ahi burger with a side of beach at the park’s Beachcomber Café. The restaurant is perched on the sands of the Crystal Cove Historic District, which protects and preserves a charming collection of 46 vintage beachfront cottages. Originally built as a 1930s and 1940s seaside vacation colony, the bungalows range in size from studios to two bedrooms. Book far in advance to score one for an overnight stay. You’ll gaze out your living room window at the blue Pacific and be the first to walk the beach as dawn breaks.

Roughing it also has its merits. Pitch a tent or park your campervan just across the highway at Crystal Cove State Beach Moro Campground. The camp has 27 designated RV and trailer sites and 30 tent camping sites, plus restrooms and token-operated hot showers. For a deeper experience with nature, pick up a backpacking permit from the ranger station and hike three to four miles from the Moro Campground parking lot to one of 32 backcountry sites in Moro Canyon. You’ll need to pack out everything you carried in; these primitive campsites have only picnic tables and pit toilets. 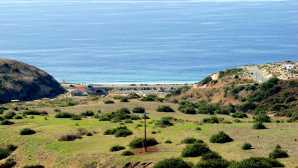 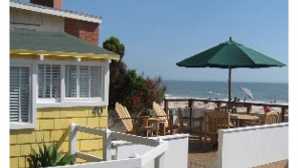 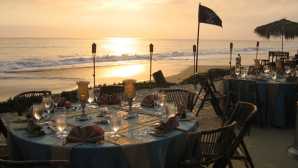 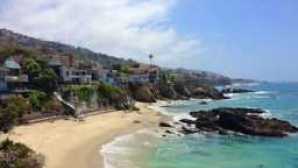 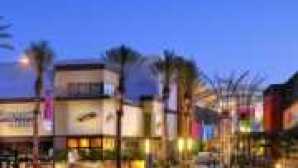 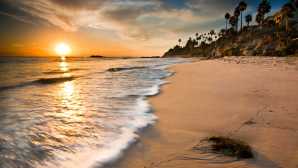 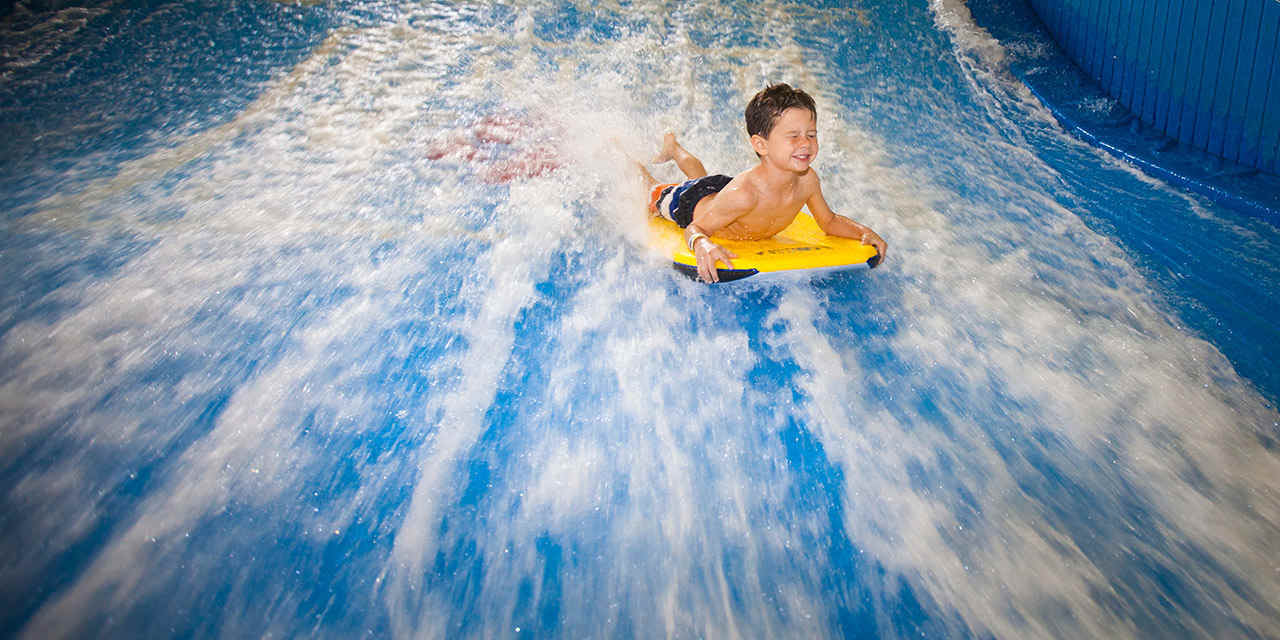 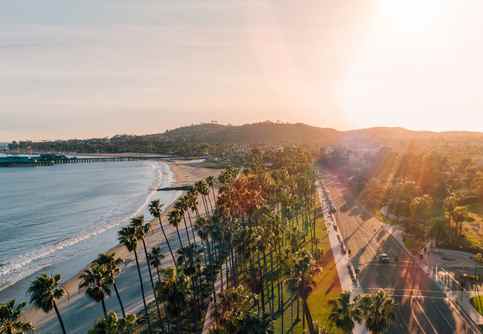 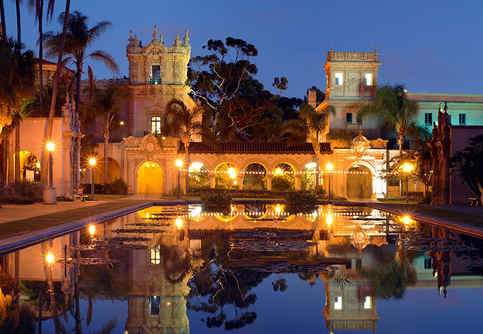 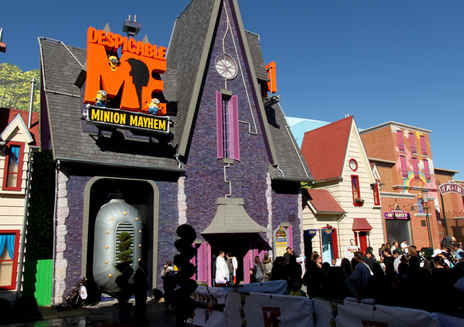 This colorful section of Universal Studio Hollywood is an instant hit with kids—and anyone else who... 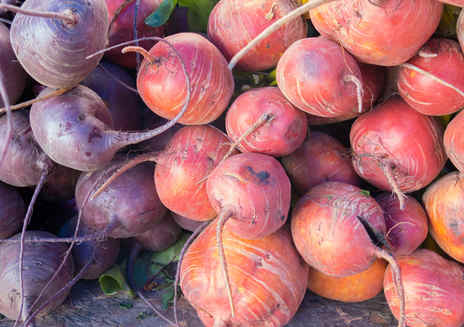 For a farmers market feel without the once-a-week schedule, The Vegetable Shop at Chino... 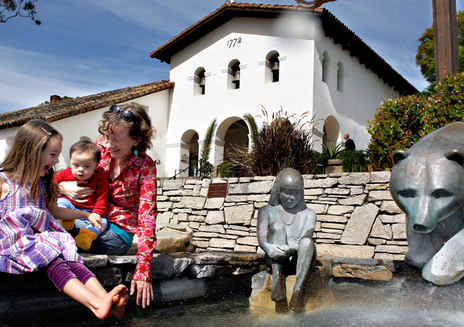 Downtown San Luis Obispo's most stately structure rises up from Mission Plaza. Founded in 1772 by Father Junipero Serra, it’s an impressive structure, fronted by an...