As the oldest music club in the city, the Great American Music Hall has a long (and scandalous) past, which preceded its current position as a popular indie-rock venue. Built the year after the 1906 earthquake demolished much of the city, the concert hall was originally a symbol of new growth—and was frequented by gamblers, prostitutes, and crooked politicians up until the Great Depression. A few years later it re-emerged as a swanky dance club, then transitioned to a jazz club, restaurant, and eventually a music venue in 1972. The 600-capacity hall has a distinctive opera-house aesthetic—marble columns, high ceilings, detailed murals—and its stage has featured classic artists such as Duke Ellington, as well as cult favourites Arcade Fire. Adding to its mystique, rumours have long swirled that the building is haunted by ghosts (dozens of them, according to one account) from the hall’s colourful past. 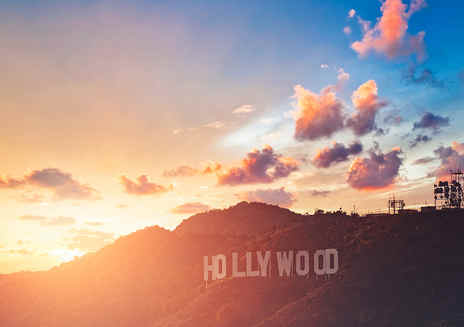 Watch the latest blockbuster and you might see scenes shot in a globetrotting array of locations. But back in the so-called “Golden Age of Hollywood,” starting with... 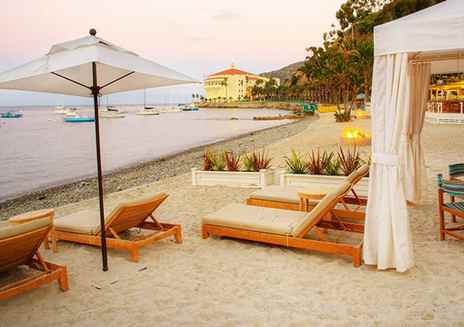 Holidays can be about the children, about family, about taking advantage of a work trip. But sometimes, it is nice to be just about you. These pamper-perfect destinations... 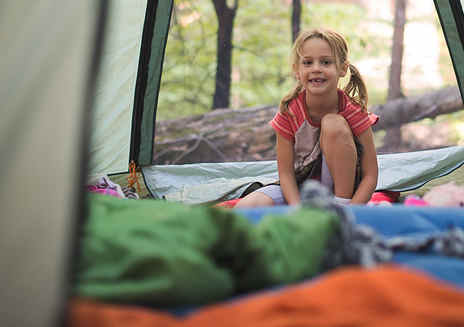 California is home to girls who skateboard, ski, and surf with the big boys—and, like Orange County skateboarder Bella Kenworthy, frequently beat them at their own games...