The 1,200-seat Ford Amphitheatre recently underwent a $66 million renovation, and according to Blacc, it’s worth every penny. “It's my favourite outdoor live venue in L.A.,” he says. Aside from the intimate seating, which makes Blacc feel like he's “having a conversation with the audience” when he performs there, the natural surroundings give audiences a bonus light show around dusk. “It's situated on a hillside where the audience can watch the beautiful colours of the sunset spill onto this hill as they see the performer dancing or singing on stage. It's an awesome experience that is a hidden treasure of L.A.” Events are managed by the Los Angeles County Arts Commission, which seeks out local artists to perform at the venue and provide a musical experience that Blacc says is “unique and authentic” L.A.

For Aloe, who grew up in Orange County, Laguna Beach is home. “I grew up in the city next door and would spend time with my friends up and down the beach,” he says. “Everything that keeps me close to home feels good.” The 250-room Montage Laguna Beach is large enough to feel grand, but small enough to feel homey. Located on an oceanside cliff with a 20,000-square-foot spa, the luxury resort property inspires romance and relaxation. “It's laid back because you have the essence of the beach, but luxury in terms of the quality of care you get as a patron,” Aloe says. 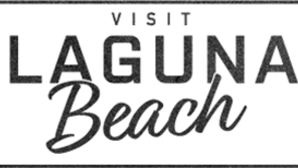 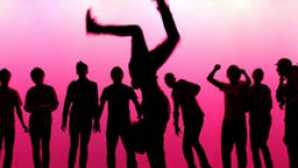 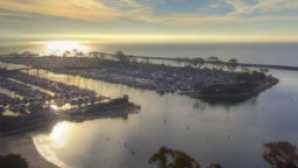 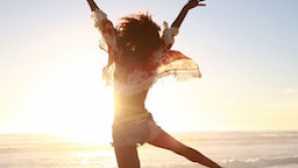 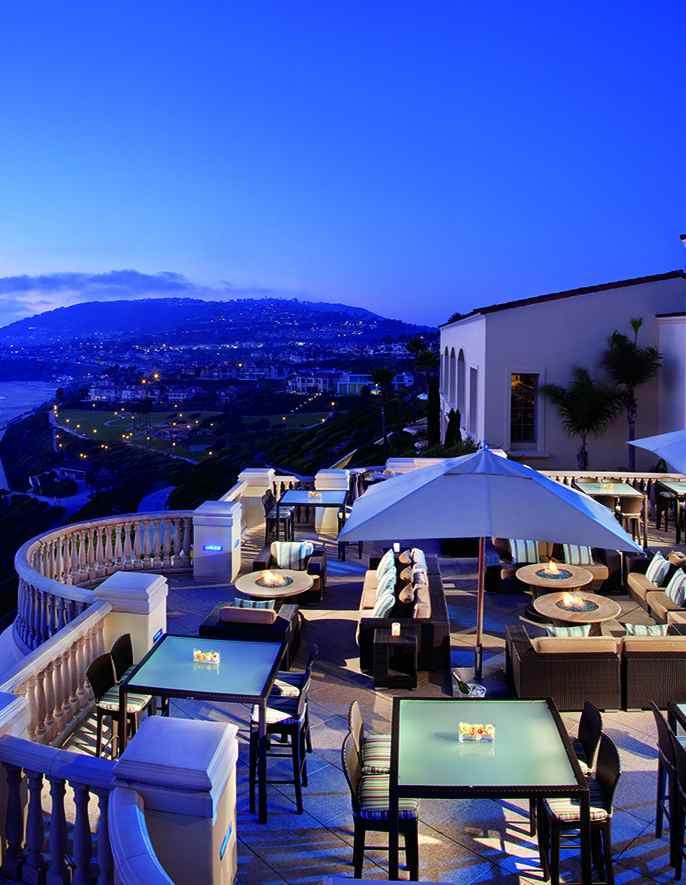 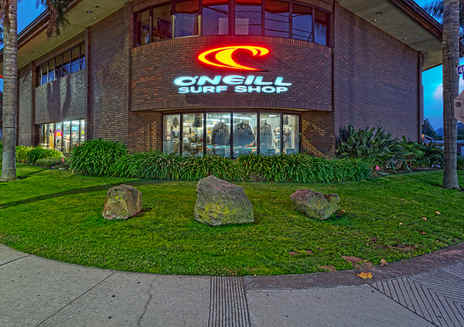 The beach town of Santa Cruz was where surfing first came to the mainland U.S.: Back in 1885, three Hawaiian royals... 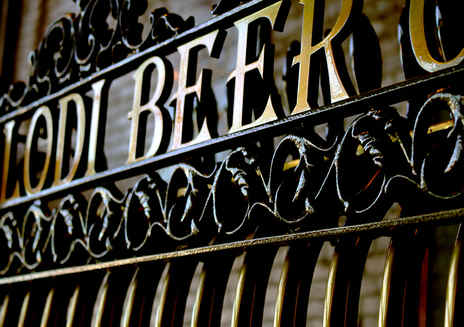 California’s Central Valley stretches for hundreds of miles—and fortunately for beer lovers, so does the valley’s craft beer scene. Though a bit more secluded than their... 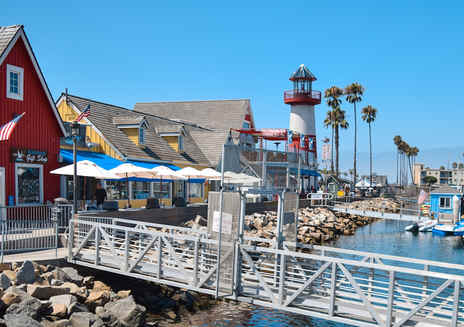