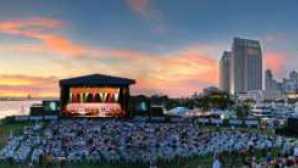 More to do - San Diego Tourism

Built to last, most of the world’s great castles have stood for hundreds of years. But the ones crafted every July at the annual Imperial Beach Sun & Sea Festival, 14 miles south of downtown San Diego, may only last as long as the next high tide. While they’re around, though, these castles are nothing short of magnificent.

In a six-hour building period, top sandcastle artists hustle to rapidly sculpt structures that you absolutely need to see to believe, complete with staircases, ramparts, and flying buttresses. The planning and design required for these ephemeral palaces and other eye-popping creations can take months. But competitors have noted that plenty also depends on conditions the day of the event. “Everything makes a difference,” explained competitor Leonard Gonzales Jr. in one interview. “The different kinds of sand, the sun conditions—there are just so many variables.”

The mostly free festivities officially start on the Friday before the competition, with an early-morning Imperial Beach Swim & Paddle and a 3k beach walk/run, followed by the Mayor’s Breakfast. For the rest of the day, an exhibition sand castle will be on display, and you can spend some time surveying the scene and plotting your building strategy.

The next day, if you plan on participating or want to see the works take shape from start to finish, you’ll have to get up on the early side: The official building period is from 8 a.m. to 2 p.m. on the Saturday of the event. But other activities have an early start as well: the charity ($5) pancake breakfast begins at 7 a.m., and the Sun & Sea Parade kicks off at 9 a.m. and wraps with the Parade Competition Awards ceremony two hours later. All day long the Kids Zone will have activities, including the Kids ‘n Kastles sand castle building competition for junior sand sculptors ages 5 to 12. Adding to the fun is live music on the main stage at Portwood Pier Plaza. Past performers have gotten the crowds moving with Cajun and zydeco music, rock, blues, and reggae.

While pro builders get the majority of the limelight during their competition, families and business teams also compete, often planning and honing their technique together in advance of the big day. But all you really need is sand, water, and a few hours to create your own castle straight out of furthest reaches of your imagination.

More to do - San Diego Tourism 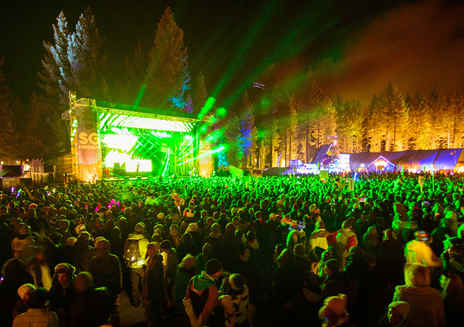 Combine top performers, top skiing and snowboarding, and a final-party-of-the-year spirit, and you know you’re in for a one-of-a-kind happening at the... 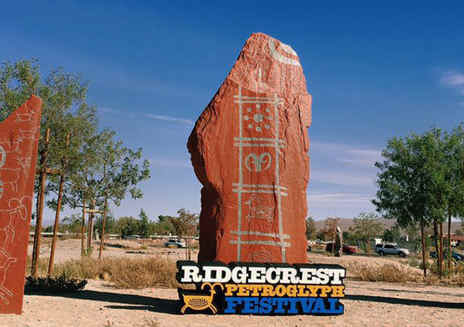 Celebrate California’s earliest residents and see one of the world’s greatest collections of ancient drawings at the ... 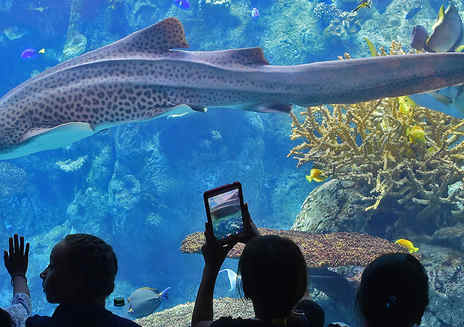