California is a year-round destination, with weather that has something for everyone, from sun worshippers to snow bunnies. The best time to visit really comes down to what you want to see and do. Here’s some general information to help you know what to expect statewide.

Much of California has a Mediterranean-like climate with warm, dry summers and mild, wet winters. On the coast, the average daily high temperature hovers around 70°F and up, but can occasionally spike to 80°F or more on hottest summer days; freezing temperatures are rare, even in winter. The state’s legendary fog often hugs the coast from roughly Monterey north, usually during summer months; it often burns off by midday before rolling in again at dusk. Farther inland, summers are hot and dry, winters cool and wet, with occasional brilliant blue days and temperatures cold enough to freeze puddles on the ground, but not much more than that. At higher altitudes, the weather reflects more of a four-season cycle, with beautiful summers, striking fall color, and cold, snowy winters followed by snowmelt springs (waterfall season!).

As you cruise this site, check out the average temperature by season for the regions and destinations you are considering.

Most vacationers head to California during the peak summer months (June through August); that’s when you can expect the biggest crowds at top attractions, and high-season rates at lodgings and resorts. But even in the midst of summer it’s possible to hop off the beaten path and have forests, fields, and even beaches almost to yourself.

If you love the high country, you might need to wait until summer to access the highest roads and trails through the Sierra Nevada, as well routes into wilderness areas around Mount Shasta and Lassen Peak, the state’s tallest volcanoes.

Springtime (typically March through early May) is one of California’s most beautiful times of year. Although it can still be cold at higher elevations, temperatures are comfortable and fresh throughout much of the state. Hillsides are blanketed with lush green grass and wildflowers. California’s deserts, awash with poppies, paintbrush, and other desert blooms, are much more pleasant during the spring than during the scorching heat of summer. During these months, you’ll also encounter shorter lines and better deals: Many of the state’s top tourist attractions are still operating at a slower pace, and hotels often charge low-season rates until June.

Autumn (September through November) brings mild weather and, in some parts of the state, spectacular foliage (especially the High Sierra). This is a great time to visit California’s beautiful wine regions during grape harvest time, known as “the crush” (generally August to October). The San Francisco and North Coast regions, often shrouded in fog during summer, typically see some of their sunniest days during “Indian summer,” (September through October).

If you plan to ski, snow usually coats the mountains November to March, with some resorts staying open into April or beyond. (If Mother Nature is fickle, snow-making equipment often supplements with amazingly good manmade snow.) Look for downhill runs for skiers and boarders, terrain parks, cross-country and snowshoe trails, and ice-skating rinks. 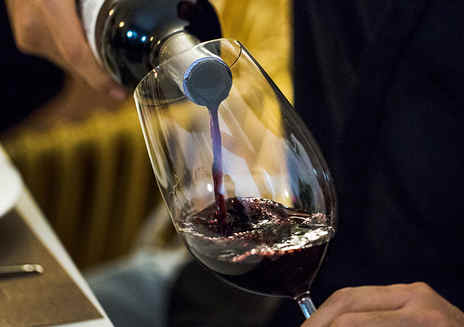 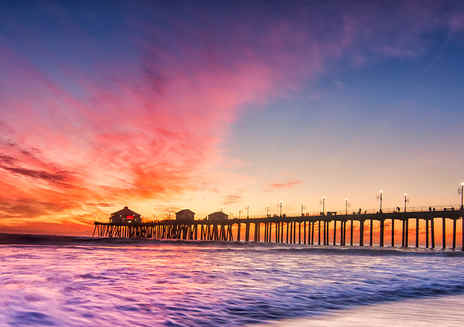 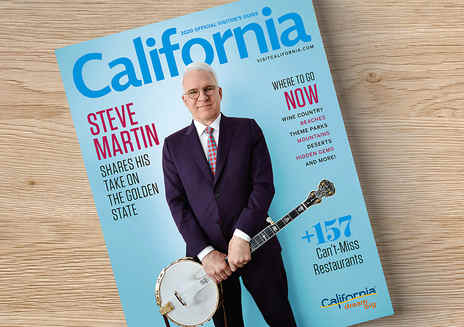 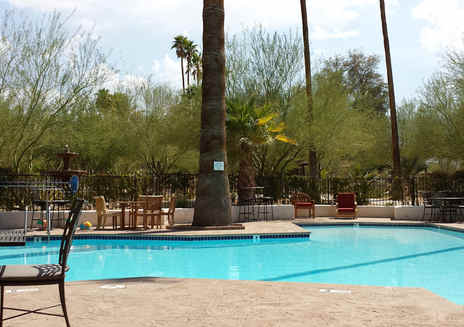 Wondering what to do today? With six tennis courts and five swimming pools (plus 19 more private pools), it’s a tough decision at this surprisingly posh desert retreat.... 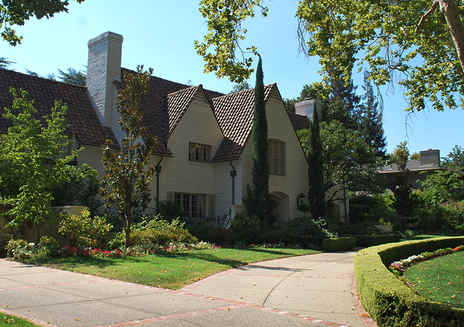 Tudor, Colonial Revival, Arts and Crafts, California Bungalow—premier examples of these classic architectural styles keep your head spinning in this elegant collection of... 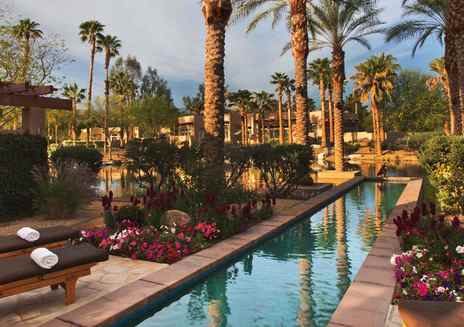 The thwack of a golf club, the hum of the wind buffeting towering sand dunes, the splash of a dive into a perfect pool—the desert region is a sensory feast....