The three-block-long coastal outpost of Point Arena is far more sophisticated than you'd expect from its petite size. Anchoring a federally protected shoreline south of Mendocino, Point Arena harbors inviting inns and eateries, art galleries, and a 1928 art deco theater. And with a one-mile drive or walk, you're at the edge of the mesmerizing Pacific.

Where to eat in Point Arena

The bakers at Franny's Cup & Saucer make luscious pastries, to-die-for cookies, and heavenly cakes—so good there's often a line out the door. Get some for now and more for later, then pick up home-preserved jams and chutneys at Lisa's Luscious Kitchen. If you want a breakfast burrito or picnic supplies to go, stop in for gourmet goodies at Arena Market & Cafe.

For dinner, reserve ahead so your table is waiting at Bird Cafe + Supper Club. Chef Aaron Peters prepares locally sourced dishes that would shine even in a major metropolis—including octopus crudo, seared albacore and shishito peppers, and grilled oysters with Thai butter.

What to do in Point Arena

Stop into the wooden building housing the Coast Highway Artists Collective and see what the local creatives have made from metal, wood, silk, canvas, and abalone shells. Visit Point Arena Tileworks to admire Matt Matijczyk's amazing tile art, which reflects the pastoral beauty of Point Arena. And be sure to check out what's playing at the beautifully restored Arena Theater—it might be a highbrow art film, a first-run Hollywood drama, or a live music or dance performance.

Where to stay in Point Arena

It's hard to find a more restful retreat than the Wharf Master's Inn, perched on a hillside above Point Arena's pier and the Pacific. Book a room with an ocean-view balcony, then lay back in your four-poster bed and listen to the roaring waves. Or take the nautical theme even farther and stay in one of seven former Coast Guard cottages surrounding the Point Arena Lighthouse (pets are welcome, too).

For an in-town stay, Wildflower Boutique Motel offers 14 freshly updated rooms with organic mattresses and furnishings made from fallen cypress trees. Or reserve a cottage at B. Bryan Preserve and enjoy the good company of African giraffes, zebra, kudus, and antelope residing at this private animal reserve. Hop into the Land Rover for a guided tour, and you’ll get to hand-feed the adorable giraffes.

Surrounded by water on three sides, the 115-foot-tall Point Arena Lighthouse guards the tip of a wave-battered peninsula. The 23-acre grounds, called the Outdoor Museum, features the Light Station Labyrinth (a meditative art installation), a native plant garden, a “Whale Trail” interpretive panel and other site-specific creations. Stop by the Indoor Museum to see the 1908 1st Order Fresnel lens surrounded by displays of maritime photos and other exhibits, then climb the lighthouse tower’s 145 narrow steps. At the top, gaze at the currently functioning VRB-25 lens and eye-popping views of sea stacks, rock arches, and passing gray whales.

Adjacent to the lighthouse are the terraced headlands of Point Arena-Stornetta Public Lands, which are crisscrossed by eight miles of trails. Walk across the grassy bluffs to see sea caves, tide pools, blowholes, and lingering sunsets.

Six miles north of Point Arena, Manchester State Park’s dunes back a driftwood-laden swath of sand that’s ideal for long walks. Leave your own footprints as you search for washed-up treasures, or take a guided horseback ride on one of Ross Ranch’s trusty steeds.

If your Point Arena visit coincides with a very low or minus tide, head for Bowling Ball Beach to see an astounding assemblage of sphere-shaped rocks. These "bowling balls"—formally known as concretions—get their near-perfect symmetry from millions of years of weathering. To see them, hike a mile north from the Schooner Gulch State Beach trailhead, three miles south of the village.

Point Arena Light House
Climb up the tallest lighthouse on the coast
Point Arena-Stornetta Public Lands
Venture to the rugged North Coast to experience the untouched beauty of this California Coastal National Monument
Mendocino County Road Trip
Explore the heart of the North Coast with a two-day trip through under-the-radar wine regions and dreamy seaside towns
Ask a Local: Mendocino
So You Think You Know Mendocino?
Consider these 10 captivating ways to venture beyond your go-to favorites in this North Coast haven 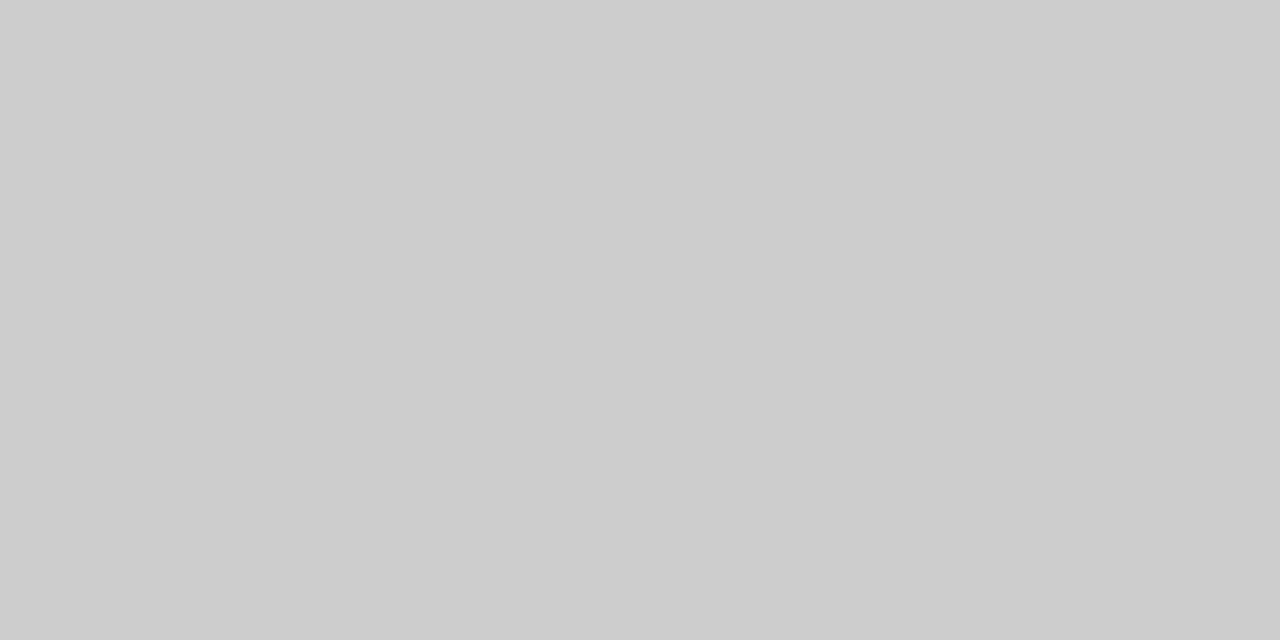