Longing for a little desert solitude, and maybe the chance to take some amazing desert photos? Death Valley and Joshua Tree national parks offer timeless landscapes and unsurpassed scenery, but so does Anza-Borrego Desert State Park, east of San Diego. Crowning California’s park system with the largest tract of state-preserved land, Anza-Borrego spans more than 600,000 acres. Go for a walk into Borrego Palm Canyon, a watery haven fed by underground springs. Wander through a steep-walled canyon at The Slot. At sunset, visit Fonts Point to see the Borrego Badlands cast shadows across a maze of golden hills and sand-coloured arroyos.

Channel Islands National Park’s popularity is partly due to islomania—our human tendency to find islands irresistible. But if you’re near San Francisco, satisfy your island obsession at Angel Island State Park. Like the Channel Islands, Angel Island’s chaparral-covered hillsides slope down to rocky coves and sandy beaches, and the 740-acre island is laced with trails. But it has one major feature the Channel Islands don’t have—world-class views of San Francisco and the Golden Gate Bridge. Walk or cycle the 5-mile Perimeter Road to get the full effect. Also visit the Immigration Station Museum—Angel Island served as the 'Ellis Island of the West' from 1910 to 1940. 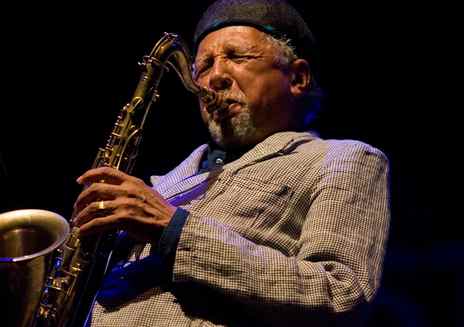 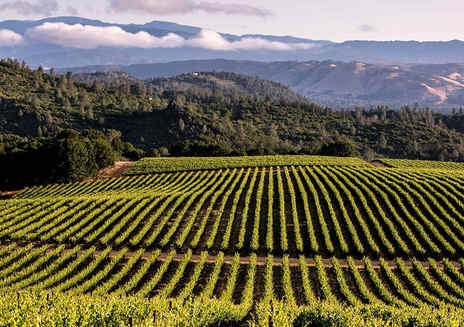 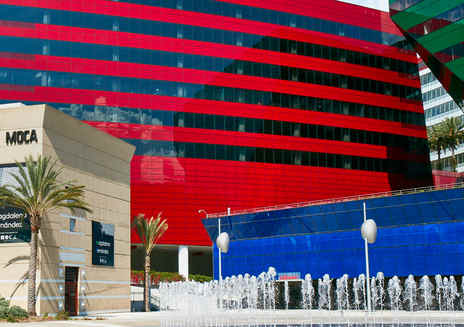 This stylish West Hollywood Design District, roughly defined by the junctions of Melrose Avenue and...