For a kickback day on a river—all within driving distance from downtown Los Angeles—you can’t beat the Kern and Kaweah Rivers. Southern Californians love to leave the city bustle in the rearview mirror, crank up Merle Haggard singing, “I’ll never swim Kern River again…” and head for the Kern through oak- and sycamore-dotted foothills north of Bakersfield. Further north, near Visalia, the Kaweah offers watery fun.

Adventure seekers can head to the Upper Kern, with a season running April to June. Kern River Outfitters and other companies offer half- and full-day trips on this stretch, with rapids ranging from gentle Class II to heart-thumping Class V. May to July (sometimes later if conditions allow), outfitters also run half- and full-day-day trips down the lively Lower Kern. The river, which is fed with controlled releases from Lake Isabella near Kernville, pulses with Class II-III rapids for most of its 20-mile length, culminating in Class IV thrills near the trip’s end. Two-day adventures include plenty of time to practice the art of (intentional) raft-flipping in inviting pools, and you’ll welcome the chance to swim (river temperature rises to a balmy 70°F). 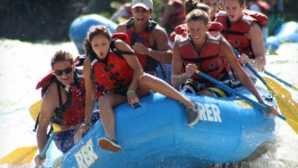 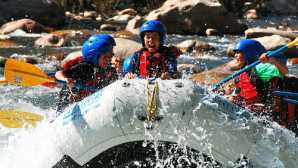 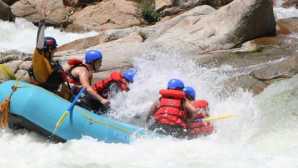 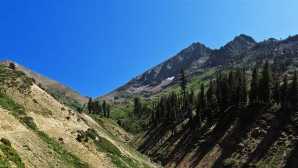 A treasure awaits about 20 miles east of Napa, in a lovely but largely “secret” area of sprawling countryside and bayfront beauty. This is ... 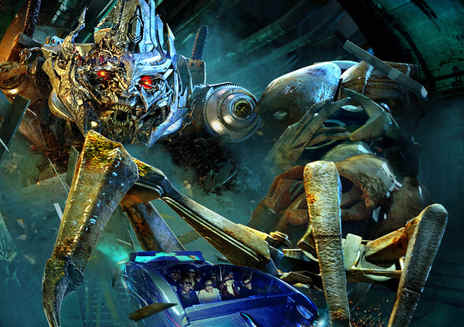 What are you in the mood for? Heart-pounding adventure? Light-hearted fun? From warring extraterrestrial robotic life-forms and lurching mummies to the big, lovable Panda... 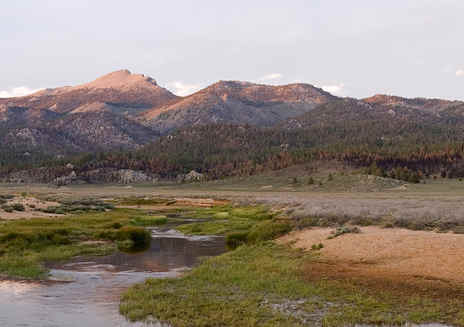 Over the years, assorted adventurous humans—borax miners, pioneers, and just plain loners—have scraped out a life in the Death Valley region. (Case in point: the... 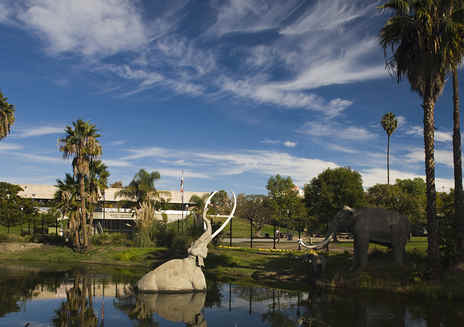 Your idea of old may be 100, but that will undoubtedly change after you spend several hours at the La Brea Tar Pits & Museum. You will learn that until 11,000 years...