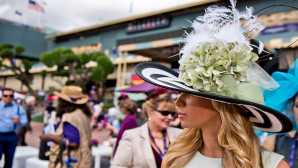 Get a chance to see the crème de la crème of thoroughbreds at November’s two-day Breeders’ Cup—held in Del Mar for 2017—that boasts of awarding the richest purse in North America.

This unofficial culmination of the thoroughbred racing season brings together the year’s fastest horses (ages 3 years and up), who compete for a $28 million total in race winnings. The Cup first launched with aplomb in 1984, ending in a memorable three-way tie at Hollywood Park in Los Angeles. In the years since, the race has been held in New York, Kentucky, and even Canada, but is frequently based at Santa Anita Park, east of Pasadena in Los Angeles County. For the 2017 races (Nov. 3–4), the races come to the Del Mar Thoroughbred Club. On the north side of San Diego County, Del Mar’s track (also home to September’s Kaaboo Del Mar music festival) has its own sense of history: It has been an old-Hollywood-style movie-star magnet since the 1930s, and still inspires ladies to wear fancy hats on big racing days.

Indeed the Breeders’ Cup is known to bring together a flurry of celebs, many donning traditional fedoras, fascinators, and other fashionable head-toppers to attend blow-out parties, big-name concerts, and exclusive VIP happenings. The 2017 festivities will include celebrity ambassadors such as Elizabeth Banks, model Kate Upton, and Bobby Flay (whose own horse won a cup in 2010).

Find a spot where you’d like to schmooze, or just buy a seat in the stands, choose your favourite horse and jockey, and enjoy the races. Choose from admission levels that include open access to the “stretch run” on the track level, reserved seats in the Clubhouse sections, or all-inclusive plans that bundle in meals, an open bar, and meet-and-greets with jockeys. During 2017, you can also watch the races and sip cocktails from the catered-and-TV-equipped “Barn on the Beach,” located on Del Mar Beach. 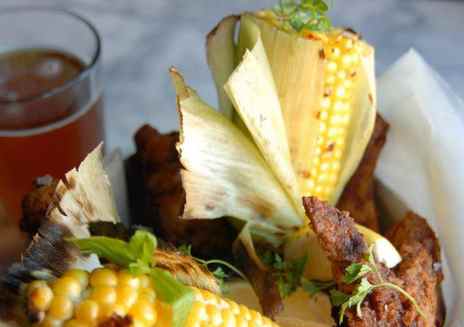 Did you know this quiet North Bay city once served as the capital of California? During its ... 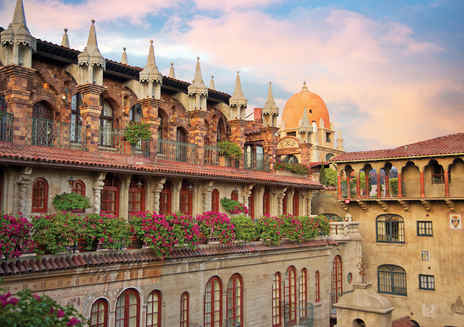