The easiest access to the Sierra from Lone Pine is at the 2,552-metre Whitney Portal, about 13 miles west of the town. Before heading into the high country, stop for breakfast at the Alabama Hills Café & Bakery on W. Post St, a down-to-earth local eatery that serves up a variety of filling grub, including biscuits-and-gravy (soft scone-type cakes covered in a dripping-based sauce) and breakfast burritos. 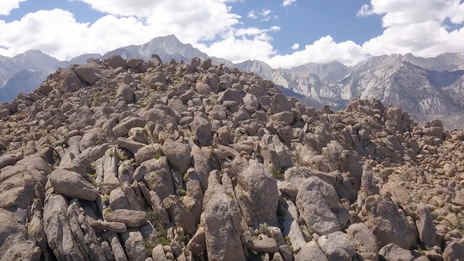 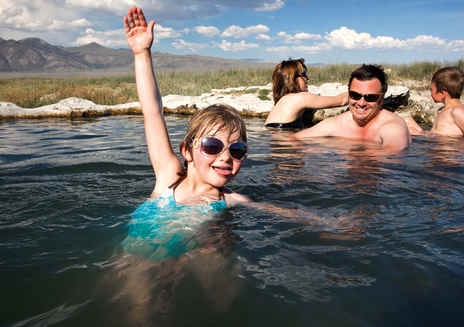 With its regal mountain majesty and alpine hush, it’s hard to imagine that Mammoth Lakes is situated on the edge of an ancient volcanic caldera. Here, some 760,000 years... 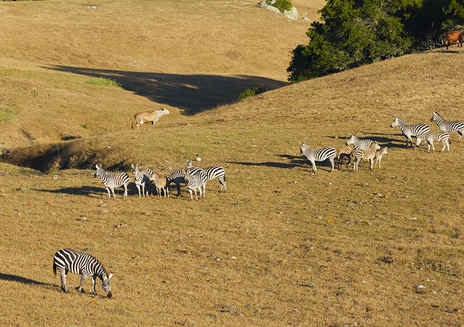 If he was still around to judge, we think William Randolph Hearst would approve. The classy, polished wood interior of the Hearst Ranch Winery tasting room, housed within... 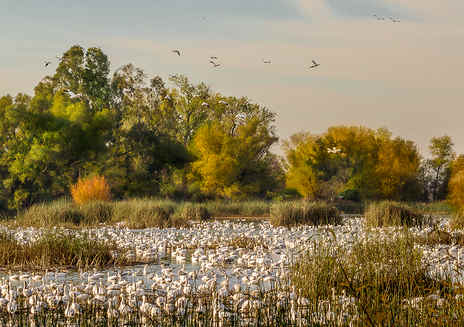 A bygone era of small-town Americana lives on in communities around Butte County. All under 10,000...