Fabulous pool parties. Stylish bars and impeccably designed hotels. Pampering spas and energetic nightclubs. Lavish events. There’s no question that the Palm Springs region ranks as one of the world’s top destinations for LGBTQ travellers. Whether you’re a couple (with or without kids), or looking for a singles scene, Palm Springs and its neighbouring cities offer memorable experiences—from tranquil retreats to clothing-optional resorts.

The scene really heats up when the weather cools down in late autumn and winter—some estimates put the local LGBTQ population at over 30 per cent during this time. Though June is the traditional month to celebrate LGBTQ Pride, many Pride events take place in November here; the Greater Palm Springs Pride event kicks off the season early in the month with an eye-popping parade and street party, including games and arts-and-crafts activities for kids of all ages. Another family-friendly Pride event is the Desert Hot Springs Pride Festival in mid-November. And come March, nearby Cathedral City has its own, more adult-focused LGBTQ Days event, a free festival held over Easter weekend featuring an opening-night party, a Bed Race through the streets of the city and live musical performances.

The party-filled Dinah Shore Weekend/Palm Springs Women’s Weekend (or just 'The Dinah'), in early April, coincides with the ANA Inspiration LPGA Golf Championship, and is considered the world’s largest lesbian happening. A few weeks later, it’s the guys’ turn, and time for the dancing and pool parties of the Palm Springs White Party, the area’s biggest annual gay event.

In September, cinephiles flock to Cinema Diverse: The Palm Springs LGBTQ Film Festival, which attracts submissions and attendees from around the world. And when it comes to one particular scene, Palm Springs will not be outdone: The Palm Springs Leather Pride weekend in late October has become one of the nation’s largest events of its kind, culminating in the crowning of Mr Leather.

Insider tip: check out the Greater Palm Springs LGBTQ calendar for a complete list of events. 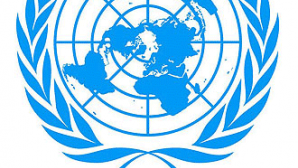 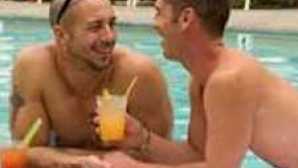 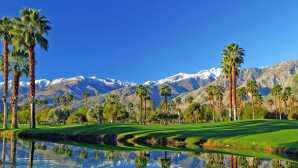 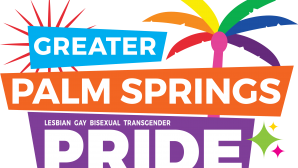 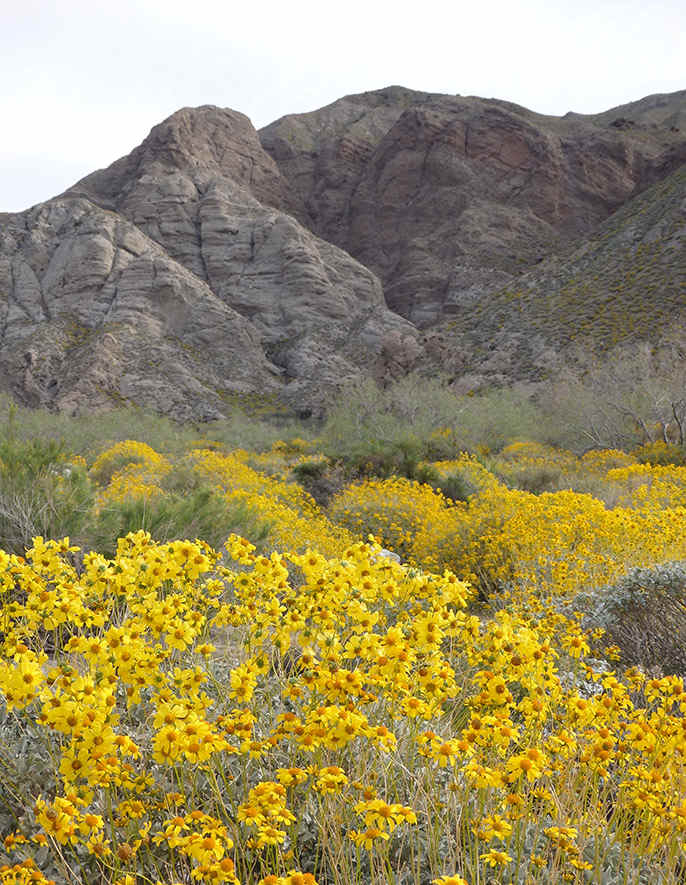 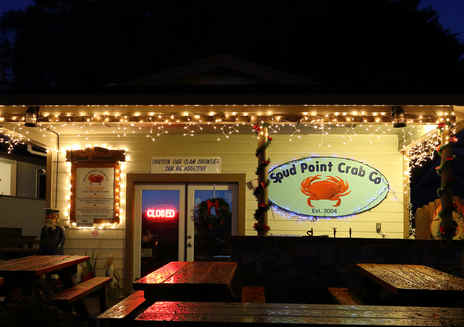 Visit this tucked away eatery, in the morning, when the local fishermen hang out over coffee and donuts, and you’ll quickly realize that this is an authentic spot, not... 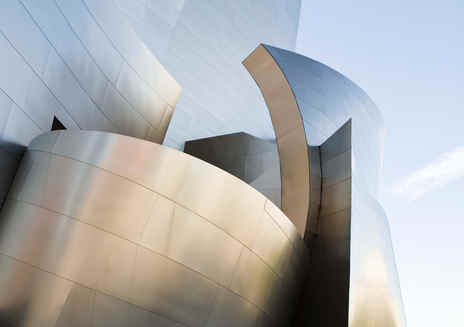 While Los Angeles is still a young city when compared to places like, say, Rome, it still boasts a unique architectural tradition that spans a number of different styles.... 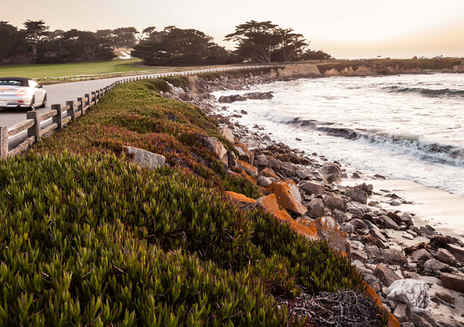 Whether you drive it, bike it, or walk it, this romantic stretch of coastline make you think one thing above all else: how can I live here? The privately managed roadway (...