If you’ve ever wanted to see Olympians, Tour de France riders, and world champions race against each other on bucket-list bike routes, the Amgen Tour of California is your chance. The 2018 iteration of North America’s largest cycling race kicks off in Long Beach on May 13, where the men’s peloton begins its seven-day journey through the Golden State. Covering 645 miles, the cyclists will make their way north to Sacramento for an exciting stage around the State Capitol on May 19. The Amgen Tour of California Women’s Race empowered with SRAM also finishes in Sacramento after a three-day, 187-mile route that starts in Elk Grove on May 17.

You’ll spot many notable cyclists on the 2018 roster, including the “King of California” Peter Sagan, who claims 16 stage wins to his name, along with super sprinters Marcel Kittel and Mark Cavendish, and the top-five UCI World Tour teams. On the women’s side, three of the current top-five UCI ranked teams will be at the starting line. Featured riders include 2016 Amgen TOC winner Megan Guarnier, 2017 Stage 2 winner Katie Hall, and 2017 Stage 3 winner Coryn Riviera, among many of the best female cyclists in the world.

Day two starts on the iconic pier in Ventura, a first-time Amgen TOC host city. A neutral start will ensure you see riders up close as they roll through downtown Ventura. Stroll around the walkable streets filled with restaurants and shops near the pier, or hop on the free trolley and explore Ventura Harbor on a stand-up paddleboard.

The peloton continues south then inland toward Oxnard, with the first KOM (King of the Mountain, a segmented section that counts toward earning the coveted polka-dotted jersey) at Balcom Canyon—a popular spot for fans, with an estimated crowd size of 5,000 people in past years. The elevation continues until the very end of the 96.3-mile route, where riders ascend the fan-favourite Gibraltar Road in Santa Barbara—a climb with pitches of up to 12 percent (!). Luckily, the reward is commanding views of the ocean to one side and rolling valleys to the other.

The climbing doesn’t stop on Gibraltar Road. Stage three brings more than 8,300 feet of elevation gain and six KOMs over the 123-mile ride. It starts in the friendly farming town of King City, a first-time host in Monterey County’s Salinas Valley. (Fun fact: Author John Steinbeck met his wife, Olive Hamilton, in King City and he featured the town in East of Eden.)

The terrain may start flat and fast in the valleys, but steep mountains await—including a mile-long steep grade to the finish at Laguna Seca Recreation Area in Monterey County. A sprint finish is pretty much guaranteed at the world-famous racetrack—don’t miss it.

Over the course of a few hours, spectators can watch each rider take on the 21.6-mile route through San Jose and its charming neighbour Morgan Hill. Filled with twists, turns, climbs, and speedy straightaways, the cyclists will tuck into an aerodynamic position and give an all-out effort during this individual event. Get a bird’s eye view of the course from the Coyote Valley Open Space Preserve, right in the middle of the loop. You’ll definitely spot riders, but you may also catch a peek of red-tailed hawks and golden eagles flying by. For spectating with an active side, consider a stop at the Rancho Cañada del Oro Open Space Preserve for views of the course with extensive hiking trails to wander.

Thursday offers double the excitement, with the women’s race kicking off in Elk Grove and the men starting in Stockton. The women start and finish in the same location—in front of Elk Grove’s new Aquatic Center and Commons—and in the middle, it weaves through the area’s riverbanks and wetlands and past the historic Benson’s Ferry and the Cosumnes River Preserve (a worthy place to explore, with 11 miles of trails).

Stockton welcomes back the men’s peloton back after 11 years, with a start on the downtown waterfront near the Stockton Arena. If you choose to follow the men’s race, watch the start, grab a bite at one of these unique Stockton eateries, then head to the Elk Grove finish (about a half-mile from the women’s finish). The men will meet you there after they pedal through 109 miles of farmland, rolling foothills, and vineyards.

Folsom has hosted the Individual Time Trial stage in past years, but this stage is quite the opposite from the short, fast route riders are accustomed to around this active Gold Country city. Instead, the teams will start on the Johnny Cash Trail before heading into the Sierra foothills, where elevation awaits. Over the 122 miles, the men will tackle 16,000 feet of climbing during four KOMs, finishing on a tough uphill at Heavenly Ski Resort in Lake Tahoe.

Similar to 2017, the women’s race will end at Heavenly during stage two. The female peloton will experience a jam-packed ride filled with some of California’s best views. Riders will head out of South Lake Tahoe and climb Luther Pass (a 7,740-foot summit), followed by the monster Kinsbury Grade climb—known as “The Grade”—which ascends 2,700 feet over 8 miles. The women will finish with a climb back up to Heavenly’s California Lodge.

Both the men’s and women’s final stages will be fast, technical, and nail-biting for spectators. The flat, 2.2-mile circuit passes the Capitol and other historic landmarks before leading to the half-mile straightaway into the finish (read: thrilling sprint finishes ahead). The women will stick entirely to the circuit for 20 laps and 43.5 miles, while the men venture across the Tower Bridge into West Sacramento before returning for three speedy laps around the Capitol Circuit.

Ask a local the best things about California, and somewhere at the top of the list would be the sheer beauty of the place. See for yourself at this dream list of incredible national parks, with... 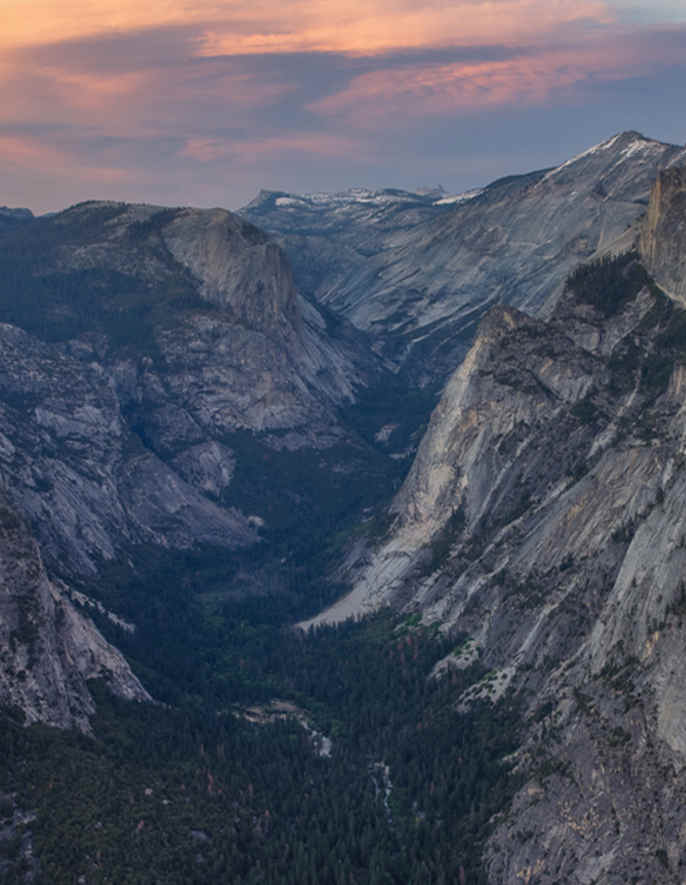 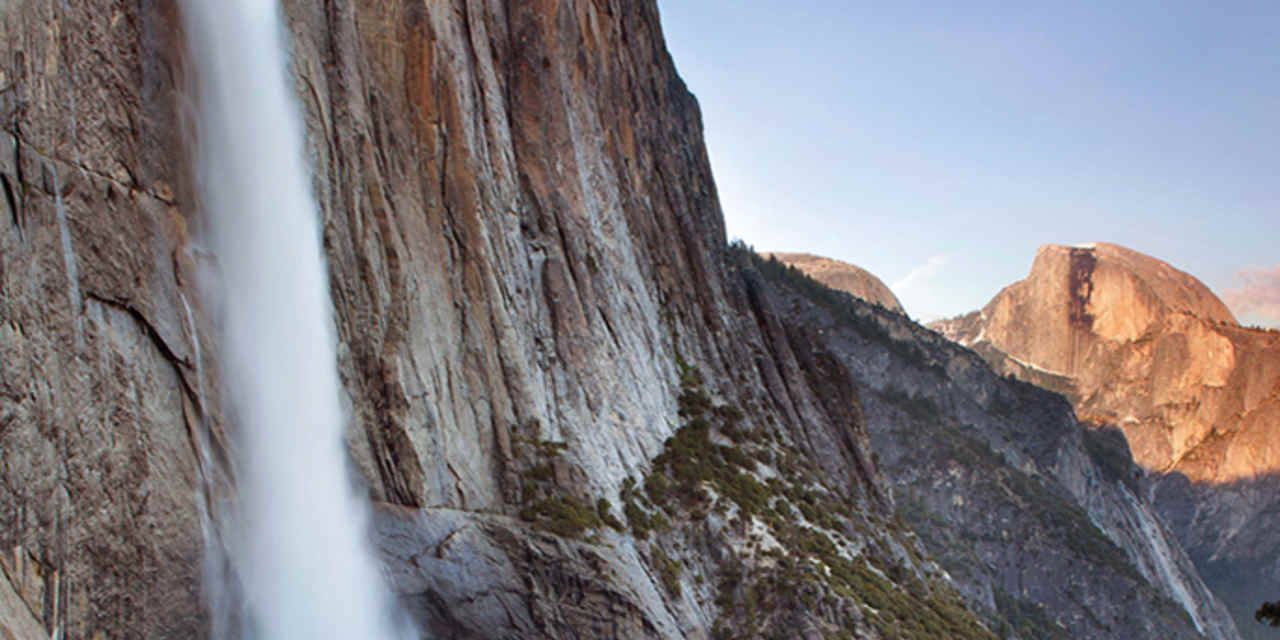 California is blessed to have the most designated National Parks in the United States.
Discover the High Sierra
Spotlight: Mammoth Lakes
Snowy winters, wildflower summers 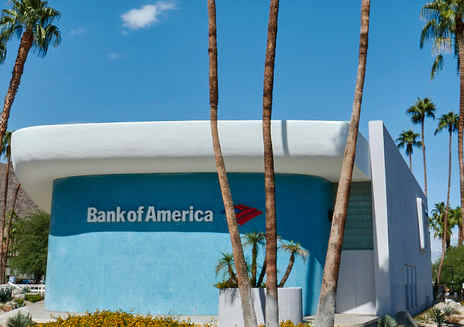 Some say this building, smack-dab in the middle of it all on South Palm Canyon Drive, looks like a white cloud against a blue sky. Others claim it’s more like an oversize... 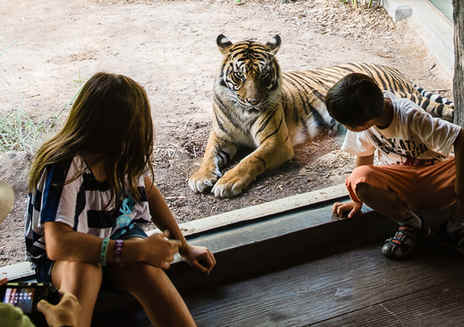 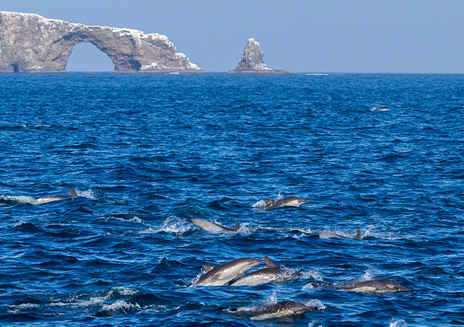 Just getting to Channel Islands National Park is part of the fun—its five islands can only be reached by...