California: Culinary
8 California Food Trends
Try the regional flavors, surprising ingredients, and classics with a twist that made our list of Golden State culinary trends

Born in San Diego and Baja California, Cali-Baja marries the north-of-the-border emphasis on fresh, seasonal ingredients with south-of-the-border flavours like those of Baja-Med cuisine, a flavour profile that has taken on a life of its own. Much of the Cali-Baja rise in popularity can be attributed to chef Javier Plascencia, who melded his Mexican upbringing with his Southern California culinary education to create the distinct cooking style, which can be sampled at his Little Italy restaurant, Bracero Cocina de Raiz. Around San Diego, you might also find inventive dishes like Michelada-steamed mussels at Galaxy Taco or the Mexican Street Bowl—an in-season produce salad topped with spicy chili—at Puesto.

Japanese noodle soup continues to heat up in the Golden State. It’s the perfect meal: hearty and warming and rib-sticking good. Combine pork belly, noodles and a deep, flavorful broth in a bowl and it is no wonder ramen has created an entire West Coast state of soup slurpers. But the ramen joint has recently evolved: San Diego’s BeShock not only offers an array of addictive noodle soups but enough variations of sake to knock the socks off any rice wine connoisseur. And Oakland’s new Itani Ramen takes a spin around the regional ramen world of Japan, offering more than the usual noodles-and-pork-belly soup.

This sumptuous raw fish dish has spread from the Hawaiian Islands to California like a delicious tidal wave. Pronounced “poh-keh,” these cubes of raw fish are seasoned with garlic, soy sauce, and onion, and are sometimes sprinkled with rice or quinoa. Naturally, California has put its own spin on it, such as topping nachos with poké at Spin Fish in Los Angeles or adding plenty of gluten-free and low-carb options at Ohana Poke Co., which has locations in the Silverlake and Downtown sections of L.A.

The cuisine of the Philippines has long lagged behind other Southeast Asian nations, like Thailand and Vietnam, in popularity in California. But it’s quickly emerging as a new favourite. And why not? From the unctuous porky lechon to slow-cooked garlicky adobo, diners are finally discovering that Filipino fare is saliva-inducing delicious. Case in point: Check out RiceBar in Los Angeles, which focuses on heritage grains from the islands, or Gina’s Filipino Kape in Sacramento to find out for yourself.

Southern California’s newest food trend comes from Turkey by way of Berlin. Meet the doner kebab. Think of it as a Middle Eastern version of the taco al pastor. Combine fresh Golden State-grown veggies, lamb or beef shaved off a rotating spit, and chili sauce and then stuff it all into piece of slightly toasted pita bread. The recently opened Berlins in Venice serve kebabs that overflow with Teutonic and Turkish goodness. While the SpireWorks, just a pita’s throw from the UCLA campus, is shaving off tender meat from a spit and serving it up to hungry college students and fans of Turkish cuisine. 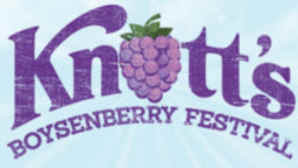 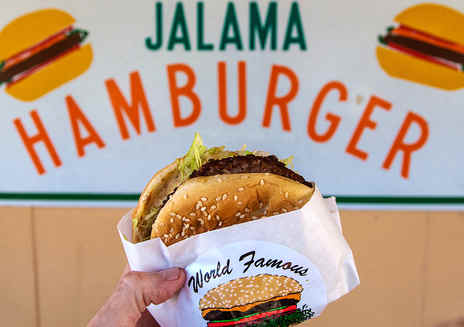 There’s never been a scientific study proving that burgers just taste better at the beach. But whether you’re a surfer or a tide pooler, a boogie boarder or a sun... 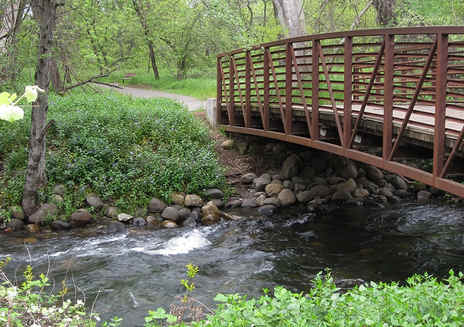 Be sure to bring your swimming costume when you visit Bidwell Park, a surprising find in the inviting university... 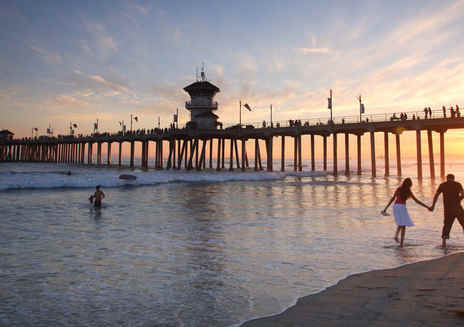 With views of broad sands and waves breaking along the landmark Huntington Beach Pier, Shorebreak Hotel finds inspiration in its incredible oceanfront setting, which...