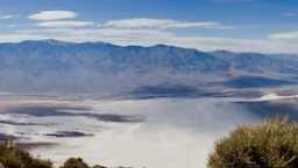 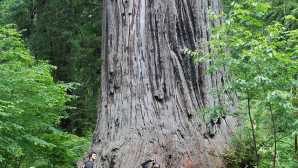 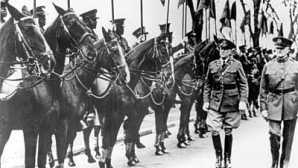 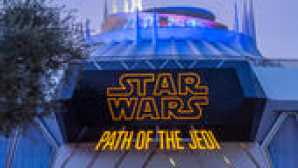 Who says this theme park is just for kids? The Star Wars area of the theme park’s Miniland keeps expanding and diversifying its mini-Empire—like the scale model of the Death Star, a 1,900-pound masterpiece made with half a million plastic bricks. New additions to the seven LEGO-constructed landscapes include a Jawa sandcrawler on Tatooine and an underwater Opee sea killer on Naboo, and, as of March 2017, displays of the planet Jakku from The Force Awakens.

Granted, it’s a long shot that you would spot Dagobah through one of the telescopes at this famed Los Angeles observatory, but you can certainly gain new appreciation for all that our home galaxy has to offer. On one Saturday of each month, you can attend the public parties here, where resident astrologers walk around and help you understand what you are seeing through the variety of sophisticated giant scopes.

Every April, during National Robotics Week, the Robotics and Autonomous Systems Center at USC holds an open house, where K-12 students as well as the general public can get hands-on time with the centre’s more than 70 resident robots. Check out robots that know how to map water quality, help rehab patients, or even wash windows. If you can’t make it in April, you can book private tours for other times of the year.

In 2016, Disneyland Resort broke ground for a 14-acre Star Wars-themed land, where you can get involved in a battle between the First Order and the Resistance, or even take the wheel of the Millennium Falcon. Opening day has not been announced yet, but in the meantime, you can build your own light saber at the Star Trader shop in Tomorrowland, and kids (ages 4-12) can try to get picked as Padawans at the nearby Jedi Training academy; they’ll boost their odds of being recruited as live participants if they carry a Star Wars-related fan sign or dress the part. 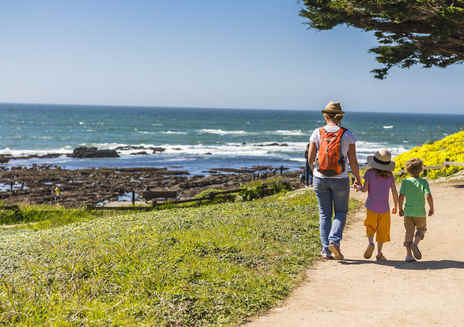 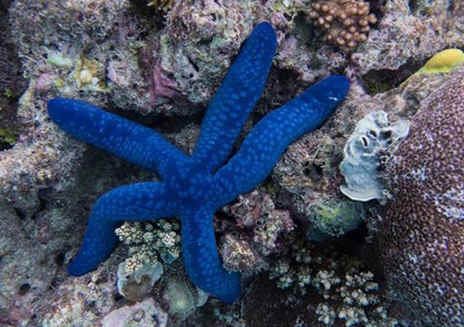 From rainforest canopies to luminous kelp beds teeming with sea life, California’s zoos and aquariums give you unforgettable glimpses of amazing animals in naturalistic... 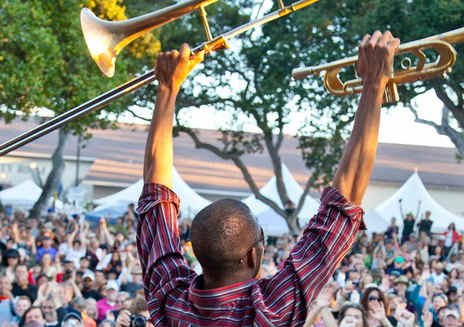 The region’s Mediterranean climate means any time is time for a party—or festival.  One of the biggest—and splashiest—is Pebble Beach Food & Wine, a smart multi-day...