Built to last, most of the world’s great castles have stood for hundreds of years. But the ones crafted every July at the annual Imperial Beach Sun & Sea Festival, 14 miles south of central San Diego, may only last as long as the next high tide. While they’re around, these castles are nothing short of magnificent.

In a six-hour building period, top sandcastle artists race to sculpt structures that you absolutely need to see to believe, complete with staircases, ramparts and flying buttresses. The planning and design required for these ephemeral palaces and other eye-popping creations can take months. But competitors have noted that plenty also depends on conditions on the day of the event. 'Everything makes a difference,' explained competitor Leonard Gonzales Jr in one interview. 'The different kinds of sand, the sun conditions - there are just so many variables.' 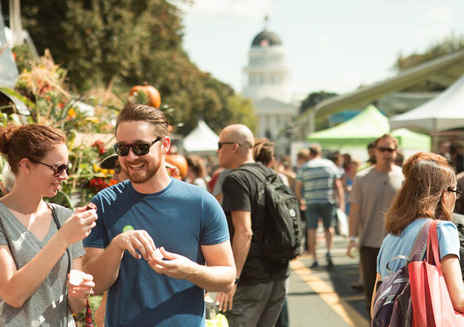 With the nickname 'America’s Farm-to-Fork Capital', it’s only appropriate that Sacramento celebrates the... 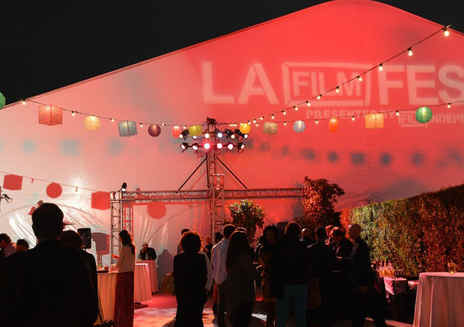 Here’s a film festival with an entertaining twist—it has music videos too. This long-running week-long event, presented at downtown’s Nokia Theatre/L.A. LIVE complex,... 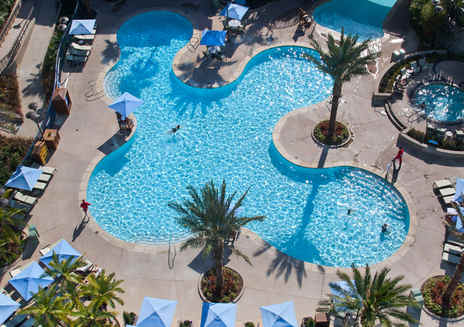 Stretch the fantasies even further by staying at one of the resort’s on-site hotels. Disney’s Grand Californian Hotel & Spa aims to replicate the soaring wood-and-...