With more than 130 breweries within its borders, San Diego County has become a hub of craft brewing. Yet one of its oldest craft breweries remains one of its brightest stars, with die-hard fans the world over.

Stone Brewing was founded in 1996 by Greg Koch and Steve Wagner, two music industry guys who discovered they shared a mutual obsession with craft brewing. The duo’s bold, hop-centric Stone IPA immediately struck a chord with beer lovers, and the brewery has been expanding ever since.

After outgrowing its original San Marcos space, Stone moved to a 57,000-square-foot facility in Escondido. Over the years, the brewery has racked up too many awards and accolades to name, landing the top spot on BeerAdvocate’s list of “All-Time Top Brewers.”

Stone’s Escondido brewing complex is also home to Stone Brewing World Bistro & Gardens, named by RateBeer Best in 2017 as “The Best Place for Beer in the United States." With its lush organic gardens, waterfalls and cosy Adirondack chairs, the expansive outdoor patio is a great place to kick back and sample as many as a dozen Stone brews. Bring the kids, even, who can dabble their fingers in sparkling fountains and join you for a game of bocce on a pair of courts. After dark, an outdoor movie screen adds free entertainment for all, while fire pits warm the scene.

In addition to its tasting outposts throughout San Diego County—including the bistro at Liberty Station—Stone also has a facility in Pasadena and another in Berlin, Germany. 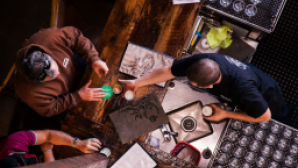 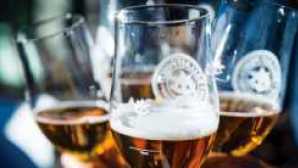 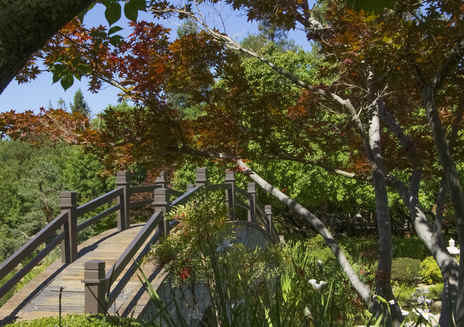 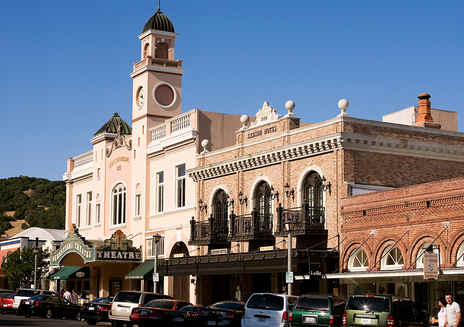 The best way to get better acquainted with the city of Sonoma, in the heart of... 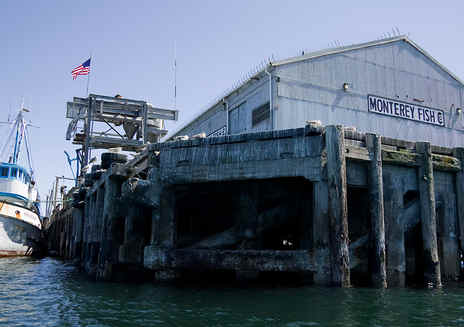 Whether you catch it yourself, buy it fresh from a local fisherman, or eat it prepared on a plate, this is the spot to saver the catch of the day. While the original...