While most people think of the Bay Area as Northern California, Siskiyou County is California’s true north. Five hours from San Francisco, it borders Oregon. And with 4,322-metre Mount Shasta and other snowcapped peaks in the Cascade Range rising over its historic small towns, this is where California merges with the Pacific Northwest.

For anyone who loves the outdoors, Siskiyou County is a year-round paradise. Winters are especially enticing, considering Mount Shasta gets an average of 2 metres of snow each year. Easily accessible from Interstate 5 and the city of Mt Shasta, the Mt. Shasta Nordic Center lets you cross-country ski through silent forests (and get a terrific workout), offering a dozen groomed routes to glide along). The county boasts over 400 acres of skiable terrain on 32 runs, and offers night skiing, two terrain parks, snow tubing and off-piste skiing. Unique to Mount Shasta, there are even guided snowshoe meditation tours, for those interested in exploring the mountain’s spiritual side. 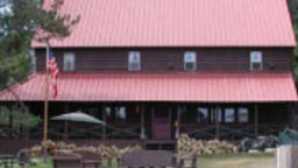 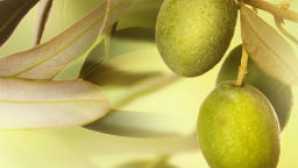 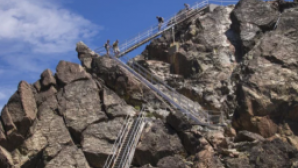 With one of the nation’s highest vaccination... 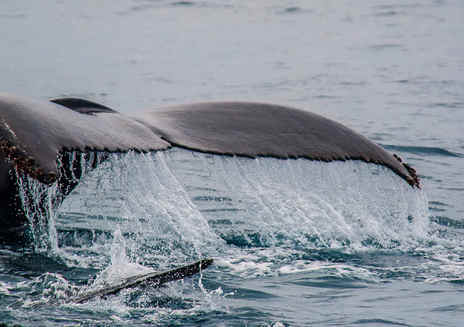 The whale watching tours that run between the Ventura coast and the... 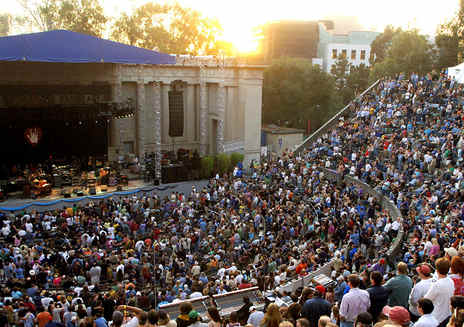 U.C. Berkeley’s Cal Performances programme stages a huge number of concerts, recitals, plays, and almost everything in between at seven venues on campus and in the... 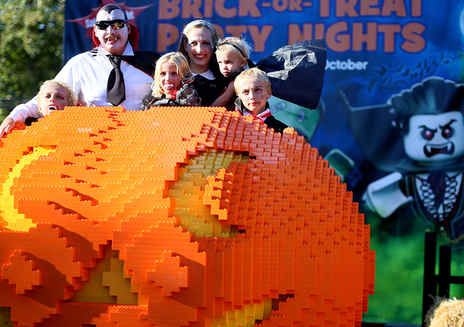 LEGOLAND California makes things extra-lively for events and holidays throughout the year—whether it’s ...