California is super-sized by any metric. The third largest U.S. state comprises more square miles than many countries, with a land mass that’s more than three times the size of Greece and four times bigger than Iceland.

To see a good chunk of California in one trip, you need to strategize. The state’s elongated outline sprawls across nearly 900 miles, stretching from its northern border with Oregon to its southern border with Mexico. Put the pedal to the metal and you might make the north-to-south drive in 15 hours. (It’s about the same distance as driving from New York City to Jacksonville, Florida.) Spin your wheels west to east across the skinny part of the state, and you’ll still need most of a day. From Santa Barbara to Needles, California is 350 miles wide.

All this rambling geography translates to vast and varied scenery. Find your landscape in 840 miles of coastline, 25,000 square miles of desert, or a smattering of snow-capped volcanos. Stand among the planet’s tallest trees in the temperate rainforest of far northern California, or visit North America’s hottest and driest point near the state’s eastern border. Explore the Sierra Nevada Mountains, a 400-mile-long string of saw-toothed peaks that cradles Lake Tahoe, one of the world’s largest alpine lakes, and Mount Whitney, the highest mountain in the contiguous United States at 14,505 feet. 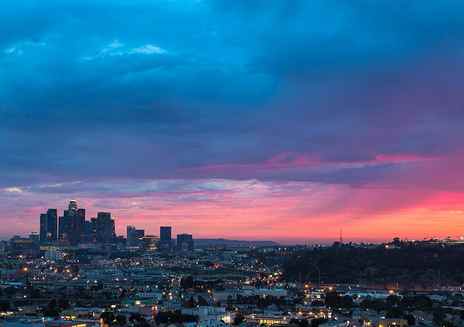 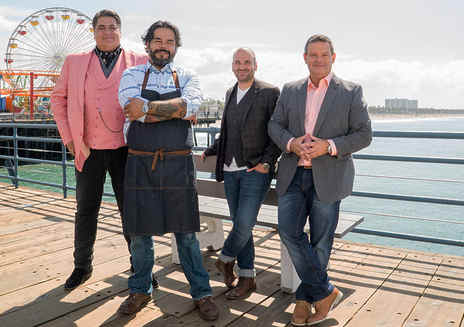 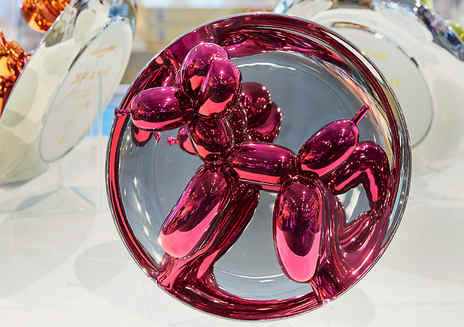 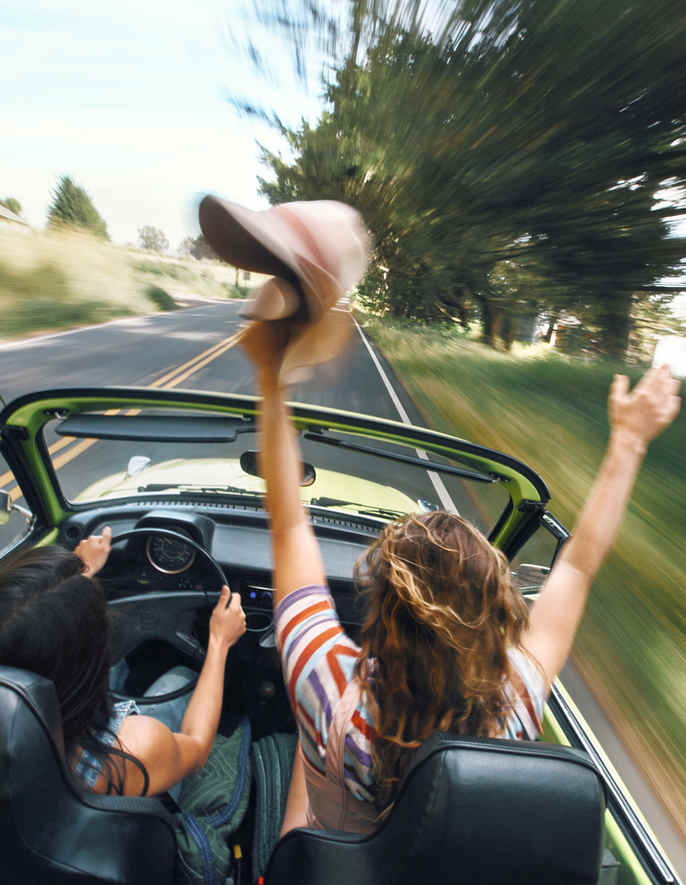 California’s coast redwoods meet their southernmost habitat along the Big Sur coast, and this gem of a park, located 26 miles south of ... 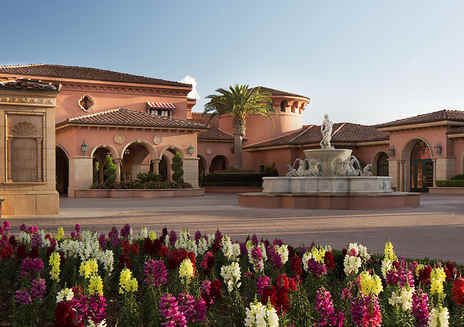 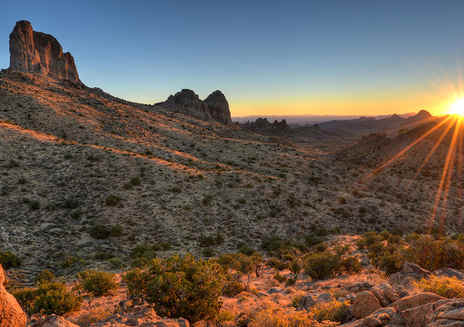 You could call it a monumental achievement: In February 2016, three new national monuments were created, protecting a combined total of 1.8 million acres of California...