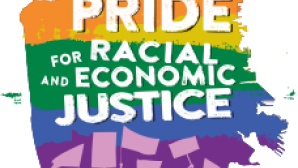 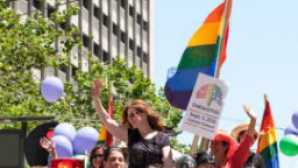 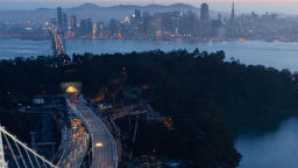 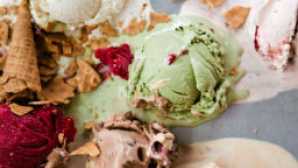 Loud, raucous, and irreverent, the rainbow-hued late-June extravaganza that is the San Francisco Pride Parade & Celebration is the City by the Bay’s celebration of all things LGBTQ. There are events throughout the month as part of Pride Month, but it all culminates with the final weekend when up to a million visitors—which more than doubles the population of the city—flock to this event, the largest annual LGBTQ gathering in the world.

The festivities can be way, way over the top—so be prepared and reconsider if you want to bring the kids and don’t want to do some explaining. In a city that has long embraced alternative lifestyles, the San Francisco Pride weekend is a true celebration of equality, love, and expression. It’s open to all—gay, straight, whatever—and visitors are encouraged to dress up, have fun, and join the wild and crazy party.

With so much going on, it’s easy to feel overwhelmed, especially if you aren’t familiar with the city. But the exhilarating good vibes that run through all the goings-on of the weekend are undeniable, and are sure to put even a first-time visitor at ease. Even so, just for good measure, check out some tips on how to get the most of it.

At the steps of City Hall in Civic Center Plaza, a location that has played a major role in LGBTQ history, is the festival’s main stage, which hosts inspirational speakers and entertainment all weekend. The main stage’s bill includes live musical acts, comedy, and cabaret, and just offstage and throughout the city there are events such as a Country-Western Dance Corral, a Leather Alley carnival, and more. Twenty additional community-programmed stages and venues get in on the act as well, with themes such as Faerie Freedom Village, Cheer San Francisco, Asian and Pacific Islander Community Pride, Homo Hip-Hop, and Indie Oasis.

Sunday’s parade, which begins near the Embarcadero and ends at the Civic Center, is the undisputed focal point of the entire weekend. But as high caliber as the official events and the participants in the legendary parade are, a lot of what makes San Francisco Pride such an incredible experience is what’s going on all around you. The elaborate costumes, the revelry, the exuberant nature of it all is truly a sight—and an experience—to behold. 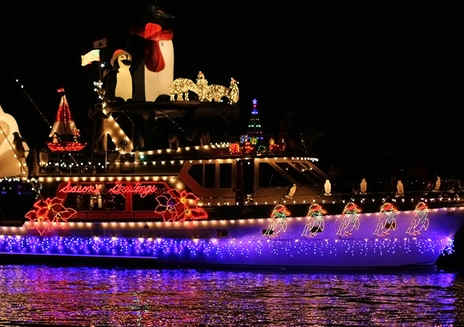 Rated by The New York Times as one of the country's top holiday happenings, the Newport Beach... 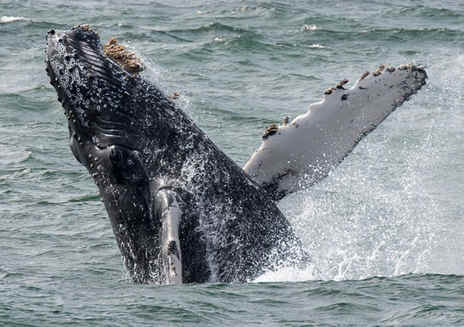 California’s North Coast is a hot spot for whale watching any time of year, but your chances for spotting the giants are best during the annual northern migration (... 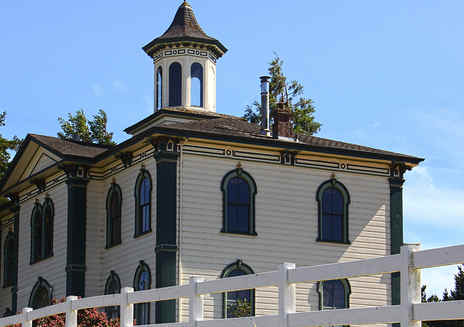 The coastal Sonoma County villages of Bodega and...