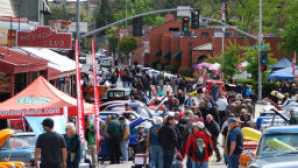 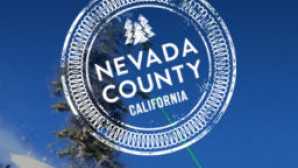 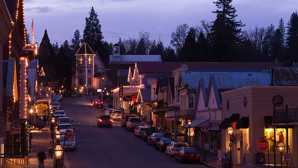 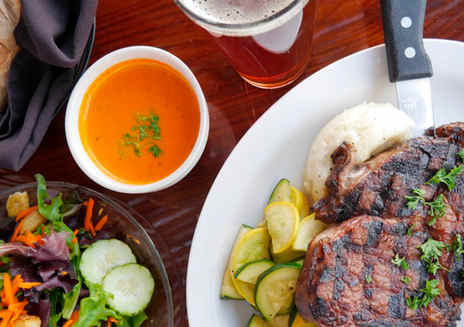 Go ahead, call it a desert oasis: Twentynine Palms, near... 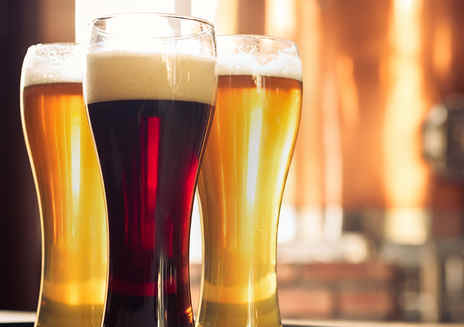 The diversity of Oxnard’s culinary scene can be found right in the heart of its vibrant downtown,... 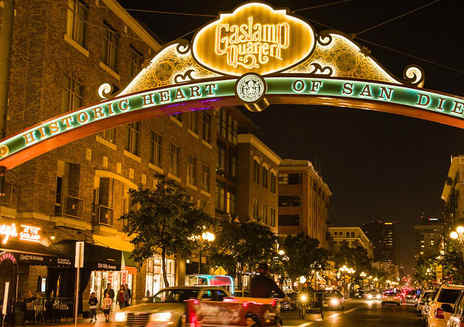 Pull up a chair and order a pint—you’re in one of America’s best microbrewery scenes, and well-established breweries like Stone and Karl Strauss have...