While most people think of the Bay Area as Northern California, Siskiyou County is California’s true north. Five hours from San Francisco, it borders Oregon. And with 14,179-foot Mount Shasta and other snowcapped peaks in the Cascade Range rising over historic small towns, this is where California merges with the Pacific Northwest.

For anyone who loves the outdoors, Siskiyou County is a four-season paradise. Winters are especially enticing, considering Mount Shasta gets an average of 80 inches of snow each year. Easily accessible from Interstate 5 and the city of Mt. Shasta, the Mt. Shasta Nordic Center lets you cross-country ski through silent forests (and get a terrific workout) as you glide along a dozen groomed trails. The county boasts over 400 acres of skiable terrain on 32 trails, and offers night skiing, two terrain parks, snow tubing, and backcountry skiing. Unique to Mount Shasta, there are even guided snowshoe meditation tours, for those interested in exploring the mountain’s spiritual side.

By summer, the snow retreats to the higher elevations, and you can explore the slopes of Mount Shasta on such routes as the easy Panther Meadow Loop—a great spot for wildflowers. Or go caving up at Lava Beds National Monument, where the Cave Loop leads to an assortment of subterranean adventures, from easy walks to crawls through low, narrow lava tubes.

With its lakes and rivers, Siskiyou County is also a haven for water sports. Beneath the towering turrets of Castle Crags State Park, fish for rainbow and brook trout at Castle Lake, a short six-mile drive from Dunsmuir. Head out on easy float trips in the western part of the county along the Klamath River, or get your heart pumping while rafting or kayaking the whitewater on the Trinity River.

Spring and fall are the times to witness the remarkable flocks of migrating waterfowl at Lower Klamath National Wildlife Refuge, where nearly two million birds pass through in some years. Tule Lake National Wildlife Refuge is another birding hotspot. Come here between November and April to observe more than 500 bald eagles, or marvel at North America’s largest concentration of snow geese in spring.

As wild as much of Siskiyou County may be (this is California’s fifth largest county by area but has fewer than 45,000 residents), it has a more civilized side too. The city of Mt. Shasta makes a perfect base for your explorations. Native Americans considered the surrounding area to be sacred, and seekers from around the world come to town for guided outings to vortices and spiritual sites. You’ll also find inventive farm-to-table dining at Lily’s and more than 160 teas, including many rare varieties, at Sereni-Tea.

Originally a mining camp and now the county’s biggest town, Yreka (say it "wy-ree-ka") is home to the West Miner Street Historic District, where buildings dating to the 1850s earned this neighborhood prestigious designation as a national historic district. For more history, the Siskiyou County Museum tells the region’s story with exhibits about gold mining, trapping, and Native American cultures.

Agritourism is also becoming an increasingly popular industry, and Siskiyou is proud to offer a few unique travel opportunities. Belcampo Farms offers an amazing educational and culinary experience with “Meat Camps,” where visitors learn to cut, grill, serve, and sauce meat, mix up farm cocktails, and enjoy fireside chats in the company of fellow meat lovers. The camp is all-inclusive with lodging provided in luxury glamping tents on the Belcampo Farms grounds.

Similarly, at Five Marys Farms, visitors can “glamp” on the ranch in well-appointed tents and get their hands dirty while learning all about life on the livestock farm, including cast iron cooking and basic butchery skills. 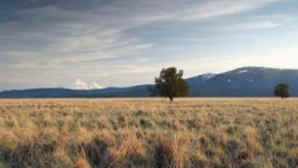 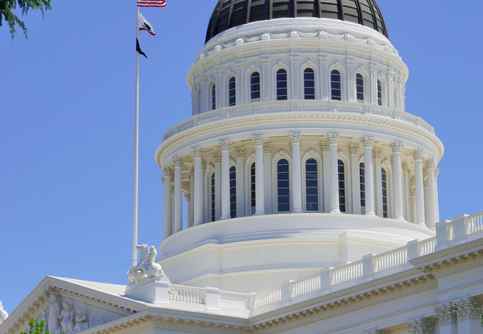 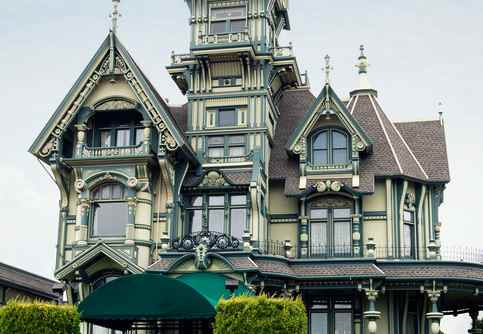 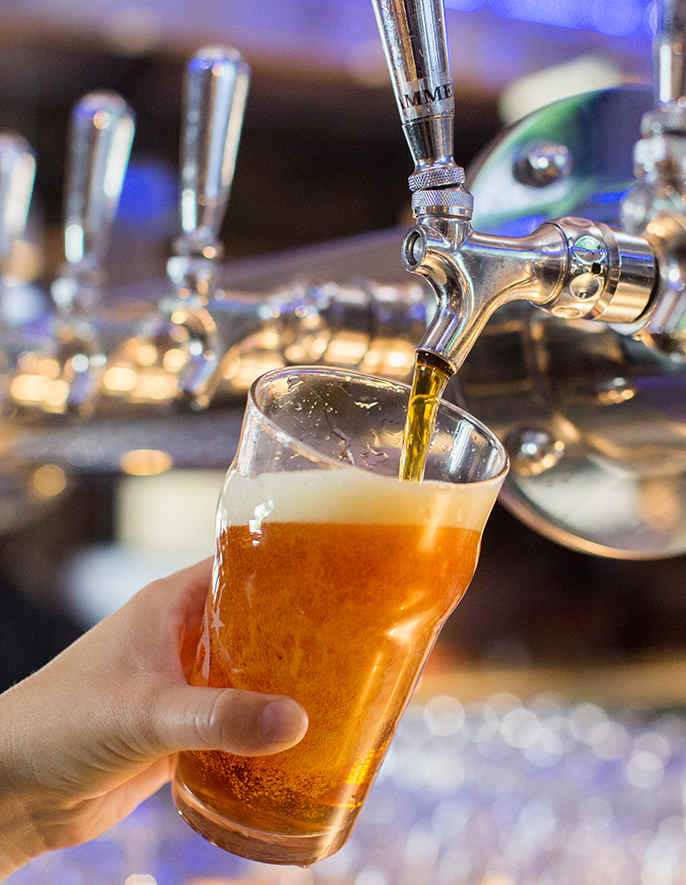 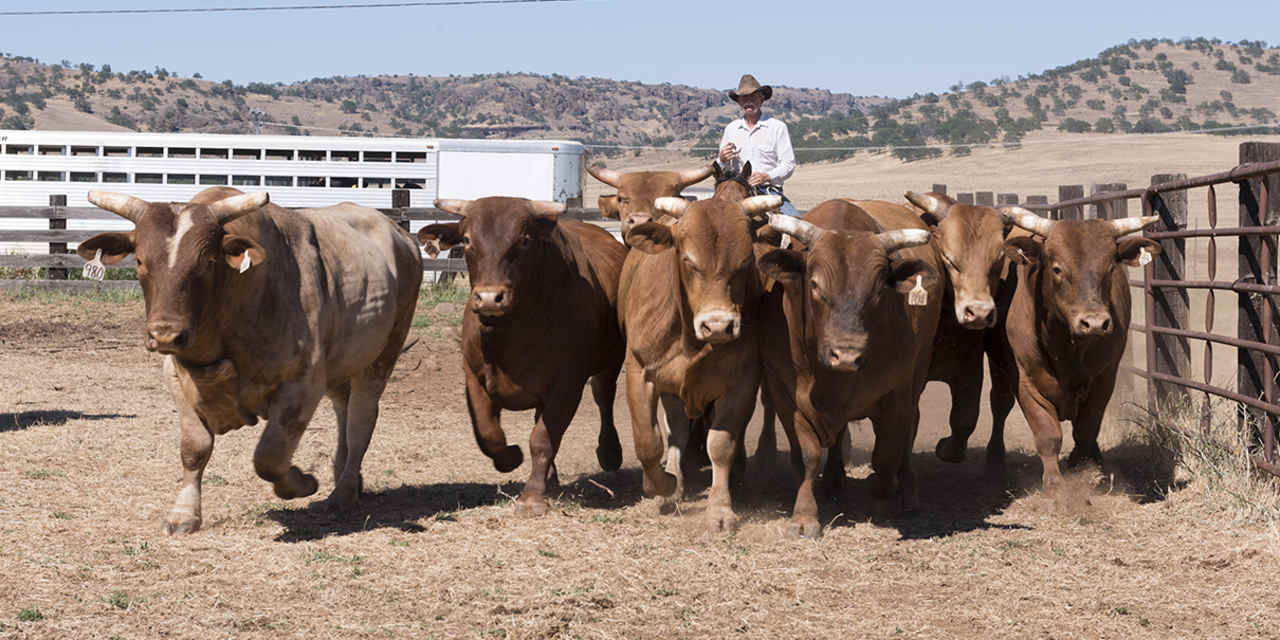 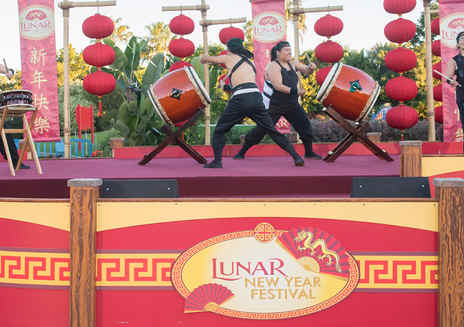 Dolphins and killer whales aren’t the only things leaping through the air at this top attraction in February. In commemoration of the annual... 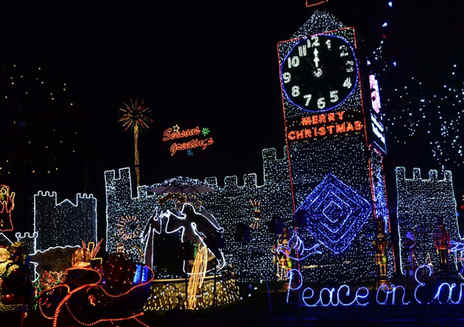 If Paris is “The City of Light” then Fresno is the city of Christmas lights in December, thanks to the two...