The rousing cry of ¡Si, se puede! (Yes, it can be done!) rocked the world in 1972, when labour leader and civil rights activist César Estrada Chávez and his United Farm Workers Union co-founder, Dolores Huerta, came up with the slogan to champion their revolutionary causes. Today, the César E. Chávez National Monument tells the story of Chávez’s life and pays tribute to his leadership and nonviolent protests, which brought sustained international attention to the low pay and often inhumane working conditions of U.S. farm workers.

Appropriately, the tribute site is known as La Paz, or peace. Located about 30 miles south of Bakersfield, it’s set on a historic ranch near the National Historic Civil Engineering Landmark/California Historical Landmark at Tehachapi Loop; the property contains a visitor’s centre, memorial rose and cactus gardens, and a fountain-framed gravesite for Chávez (who died in 1993) and his wife Helen, plus their two loyal dogs.

Start in the exhibit hall, where Chávez’s office is preserved with piles of paperwork atop his ornately carved wood desk. The hall also boasts a rickety shack made of rusted corrugated metal and weather-warped wood as a shocking example of the deplorable housing common for farmworkers during the 1960s. 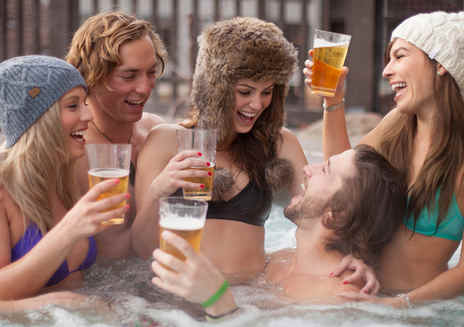 With ski-tan smiles and serious gear propped in the racks, Squaw is clearly the place for elite skiers. But there’s an easy relaxed feel at the end of the day at... 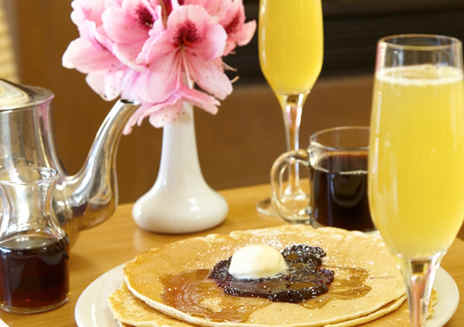 Overlooking a rocky cove, the Little River Inn has been a go-to spot for secluded getaways along Mendocino County coast since 1939. About a 3½-hour drive north of San... 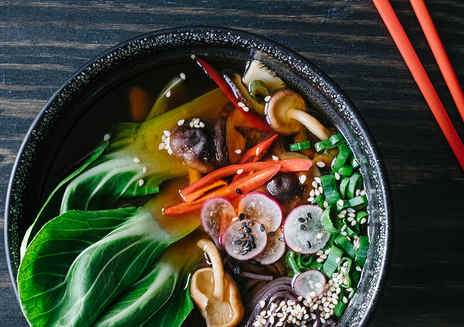 California has always been a trendsetter when it comes to the culinary arts—from its extraordinary array of ethnic fare to its cutting-edge, vegetable-forward, local-...