The 22 kilometres of track, running from West Sacramento to Woodland, were laid in 1911 by the Northern Electric Company, and the line was used for years to transport goods from Yolo County farms into the city. Once Northern Electric merged with Sacramento Northern Railways, the line offered eight daily round-trip passenger trains between Woodland and Sacramento until World War II.

The six-car train that runs today—a combination of open-air cars and enclosed, air-conditioned coaches—got a makeover in 2015, beyond the exterior of California gold and blue, river-like waves. “We enhanced the interior of the cars, harkening back to the proud legacy of passenger rail travel,” says Rashael Parker, chief marketing officer for the family-owned company, “with timeless fabrics, tin-inspired ceilings, and wood finishes.”

The train cruises along at just 16 to 24 kilometres per hour, offering a leisurely view of the river and farmlands, and providing enough time for a meal or a show. Take the two-hour RiverTrain Excursion for the views, complemented by a light meal, beer or wine-tasting, and live music. The other excursions offer a variety of experiences—like the Sunset Dinner, the Old Vine Express (with tastings from 20 different area wineries), the Beer Train (with a focus on local craft beers), and the Great Train Robbery, a Wild West-style showdown that ends happily (as in, with a barbecue lunch).

There is also a full slate of holiday trains, from Easter, Mother’s Day, and Father’s Day trains during spring and summer to the Pumpkin Train and Zombie Train in the fall and the Magical Christmas Train in December, when Santa visits. “The train is a truly unique venue, from its narrow hallways to its rocking motion and open-air patio cars,” says Parker.“Every moment onboard feels distinctly like traveling through a bygone era.” 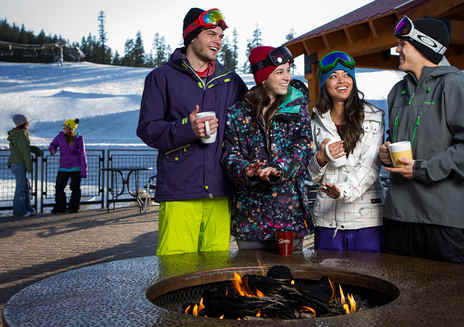 This trio of Lake Tahoe resorts may not nab all the headlines, but they quietly deliver some appealing options when it comes to après ski. Here are... 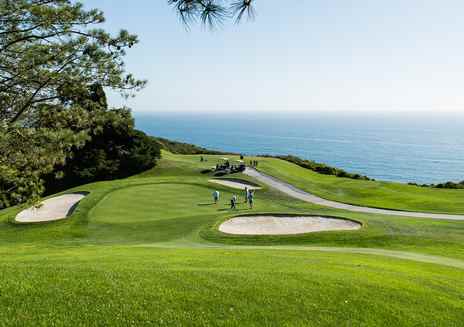 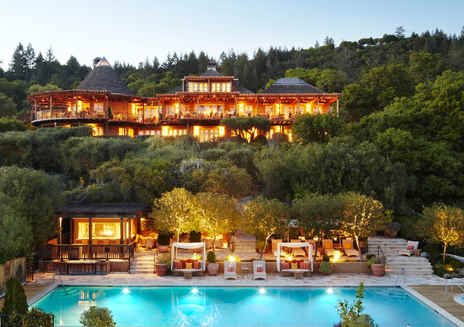