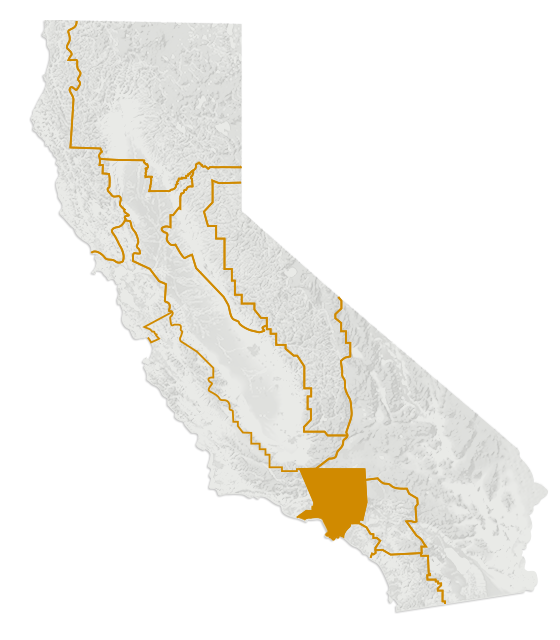 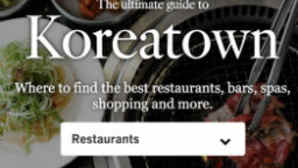 Music festivals don't have to cater to just one generation—and that couldn’t be clearer at Pasadena’s summer concert festival, Arroyo Seco Weekend. Taking its name from the river that runs through Pasadena (Arroyo Seco means “dry stream” in Spanish), the two-day festival, which debuted in June 2017, features three stages of live music under the shady oaks of Brookside Golf Course surrounding the Rose Bowl.

Arroyo Seco Weekend is organized by the same company responsible for Coachella in Indio, Calif., which draws boho-chic crowds of roughly 200,000. But unlike its larger cousin, festival-goers can expect a more family-friendly, low-key vibe. The inaugural lineup had a decidedly blues/rock/funk feel with musical acts for every generation—think: Tom Petty & the Heartbreakers, Mumford & Sons, and Fitz & the Tantrums. And while grown-ups are groovin’, kids can have a good time too. The festival partnered with Kidspace Children’s Museum to offer tons of cool activities for tots. Did we mention that kids 10 and under get in free?

Great live music is certainly part of Arroyo Seco Weekend’s appeal, but the festival is about much more than just the headliners. Here, you’ll get a slice of Los Angeles’ burgeoning cultural scene—you’ll hear local acts and sample some of the area’s hautest cuisine. If you’re a newbie to L.A., swing by one of the little libraries set up throughout the venue to peruse books about Los Angeles and Pasadena.

Choose between a single day ticket or weekend pass. Or upgrade to VIP status for access to special viewing areas, more shaded seating, picnic tables and couches, designated restrooms, a charging station (for any Instagram and Snapchat needs, of course), and other perks. While you can purchase preferred parking, free parking is included with every ticket. 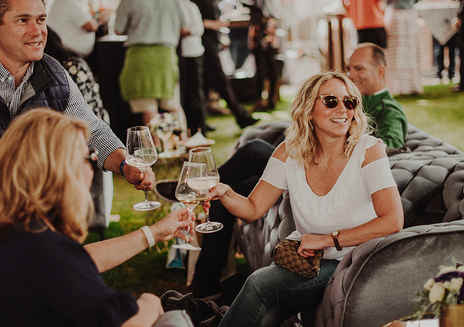 Experience Napa Valley cuisine with a soundtrack of mellow live music at... 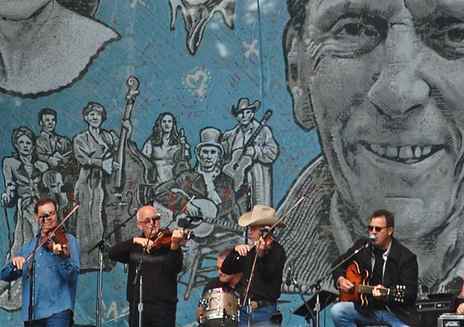 Pack a blanket, some snacks and your dancing shoes for the Hardly Strictly Bluegrass Festival, a... 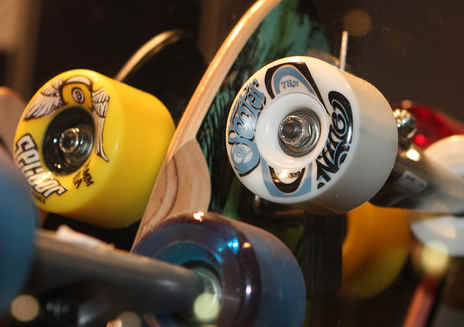 This town’s shopping scene is eclectic, even funky. Downtown Pacific Avenue offers many shops with a local twist, including the venerable O’Neill’s where surfer guys and...