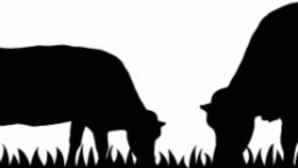 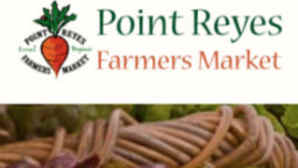 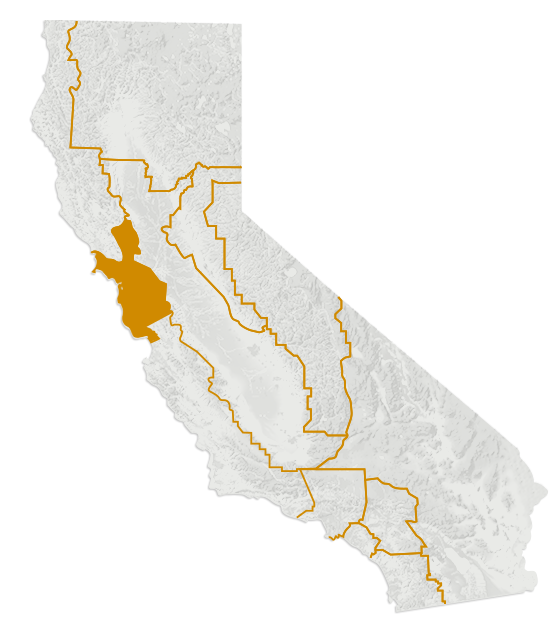 Jutting dramatically out into the Pacific, the West Coast’s only national seashore extends across 70,000 acres of a large triangular peninsula that appears to have broken away from the Northern California coast. The coastal preserve of Point Reyes National Seashore, located one hour north of San Francisco, protects more than 1,500 animal and plant species in its watery utopia of beaches, lagoons, estuaries, and ponds that surround a densely wooded interior. Here, breakers pound remote beaches, wisps of fog wash over coastal hills, elephant seals brawl on the sand, and tule elk roam in wild meadows.

In this lush green-and-blue wonderland, binoculars and hiking boots are necessary equipment; kayaks are optional but useful. The park’s main visitor center at Bear Valley is a great place to start exploring, and kids love its interactive displays. Get updates on whale watching (typically January to mid-April), wildflower displays (best in early-to-late spring) and hiking trail conditions. Smaller visitor centers are located at Drakes Beach and the Point Reyes Lighthouse.

For wildlife watching, head to Tomales Point to see the tule elk, especially during the fall rutting season. Then move on to 200-acre Abbotts Lagoon to witness rich bird life (more than 45 percent of North America’s bird species have been spotted at Point Reyes). For beach walks, try dog-friendly Kehoe Beach or kid-friendly Drakes Beach. When the tide rolls out, explore the tidepools at McClures Beach. When the fog rolls in, head to Bear Valley and hike trails through dense forests of Douglas fir and Bishop pine.

Five Brooks Ranch in Little River offers the opportunity to explore the seashore from a completely different vantage point: atop a trusty steed. With access to more than 120 miles/193 kilometers of trails, expert guides lead horseback riders on trips lasting anywhere from one hour to an entire day (pony rides are also available for youngsters). The popular Fir Top Trail ride climbs 1,300 feet/396 meters through towering groves to the Inverness Ridge, offering glimpses of the roaring Pacific below.

For more iconic ocean views that are well worth the effort, take the 308 steps down (and yes, up on the way back) to the 1870s Point Reyes Lighthouse. At the end of the day, enjoy a meal of locally grown oysters and artisan cheese in Point Reyes Station or Inverness, then retire to one of several intimate bed-and-breakfasts or country inns. 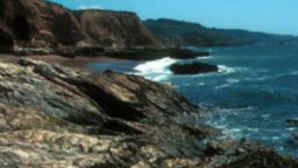 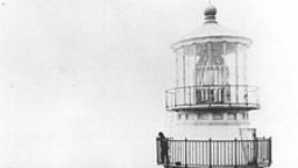 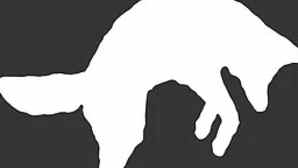 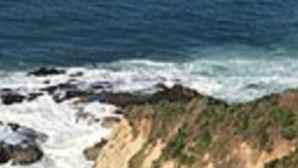 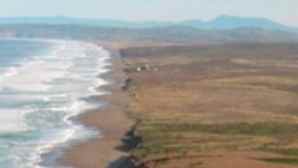 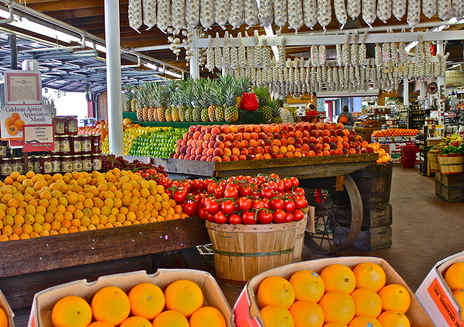 What started as a humble cherry stand in 1908 is now a massive roadside attraction, welcoming more than 3 million visitors each year. Located 40 miles northeast of... 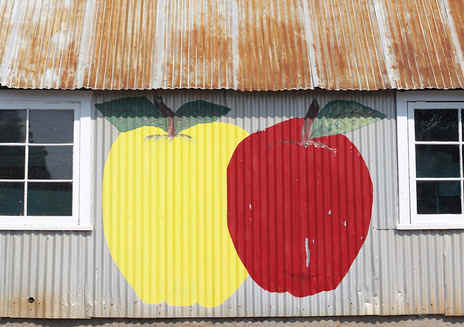 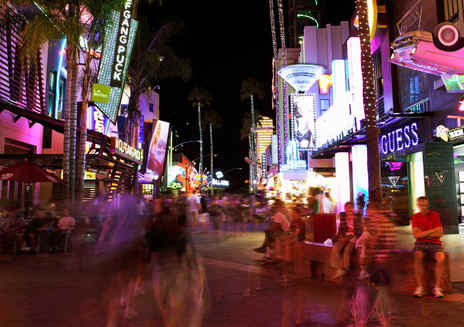 For a concentrated dose of nightlife, dining, and oh-I-need-that shopping, be sure to visit the bustling, pedestrian-only...