For music enthusiasts, Bakersfield is much more than an agricultural hub. The Central Valley city—and in particular, Buck Owens’ Crystal Palace—is the mothership for a whole music genre. It began in the 1930s, when the Dust Bowl drove farmers from Oklahoma, Texas, Colorado, and other states to California, and they brought with them their own country-based music aesthetic. Honky-tonk bars started springing up around Bakersfield, and in the late 1950s and ’60s a few local musicians—namely Texas-born Buck Owens and Merle Haggard, whose parents had come from Oklahoma—popularized a more rocking, less-produced style of country music that became widely known as The Bakersfield Sound.

Buck Owens didn’t just shape the sound that has influenced generations of country and rock musicians, from Creedence Clearwater Revival to Dwight Yoakam—he also created a vibrant musical monument to preserve it. In 1996, Owens opened the Buck Owens’ Crystal Palace, a 550-seat music hall, bar, restaurant, and museum. Located just off U.S. Highway 99 in the heart of Bakersfield, the Palace transports visitors to a movie-set version of the Old West (think archetypal Western storefronts with swinging saloon doors, a sheriff’s office, and even a jailhouse) but offers a full calendar of raw-country musical acts.

Some of the biggest names in country, from Willie Nelson to Brad Paisley, have given impromptu performances at the Palace, and any night of the week you’ll find patrons two-stepping or line-dancing the night away, dining on downhome cuisine like chicken fried steak and mesquite-smoked rib eye, and perusing the immense collection of music memorabilia. (The real showpiece hangs above the bar: Owens’ 1972 Pontiac convertible with steer horns mounted on the hood.) You can also rub elbows with Owens’ greatest musical influencers—including Elvis, Johnny Cash, and Hank Williams—who are immortalized as life-size bronze statues. 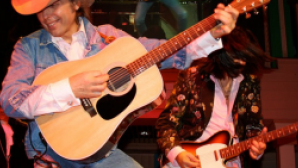 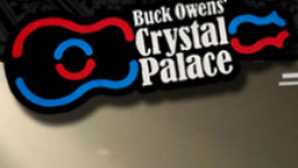 Events at the Crystal Palace 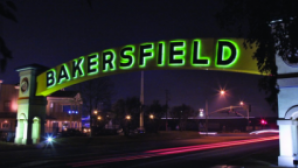 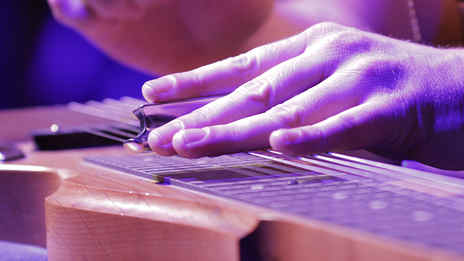 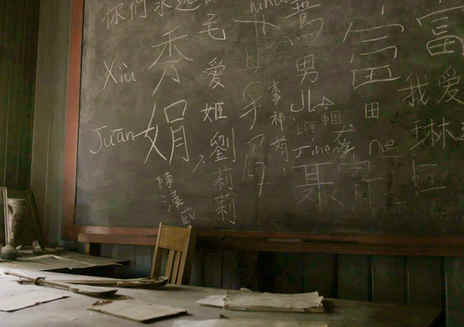 A road trip on historic Highway 49 doesn’t simply take you from point A to point B—it also transports you to the past. Begin in Old Town Auburn with a stop at cozy... 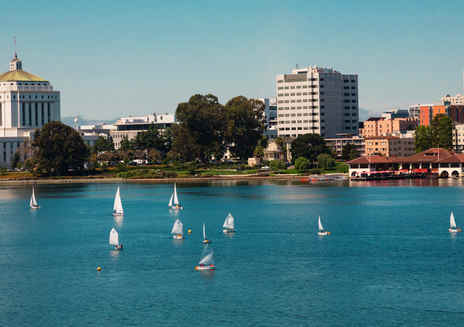 When it comes to cities, adding water can be a good thing—a visual break from the urban glass, steel, and stone. So it goes with this sparkling jewel. Fed by the adjacent... 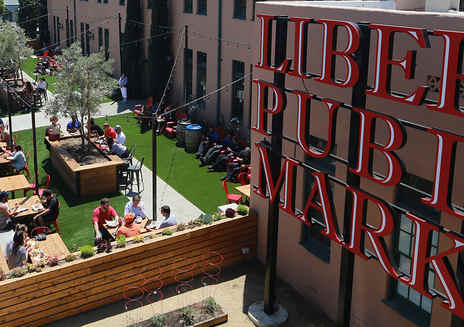 For a dining experience that will satisfy any craving, head to Liberty Public Market...