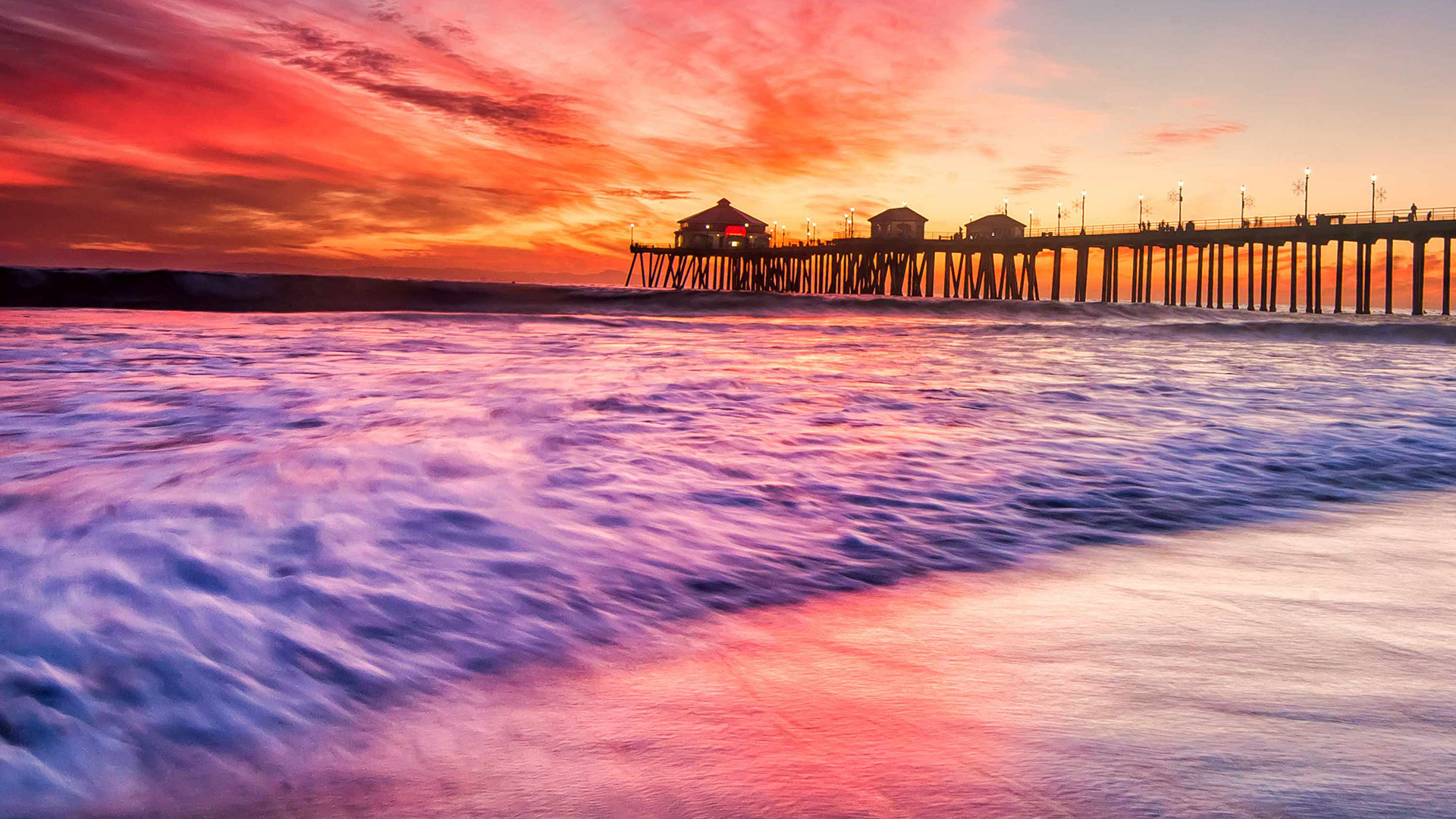 Learn about an Olympic Gold Medalist’s Wildest Dreams, explore the O.C., and see two museums in a new light

Episode 10 of the California Now Podcast begins with a conversation about Jonny Moseley’s Wildest Dreams, including several nail-biting anecdotes about the making of the video series. The always-engaging Moseley also shares insights about a few of the locations he discovered while filming, including the beautiful scenery in Siskiyou County and the raw wilderness of Catalina Island. At the end of the segment, Moseley invites Soterios Johnson to join him on a future shoot…and you’ll have to listen in to hear how our podcast host responds.

Also in this episode, Mission San Juan Capistrano Executive Director Mechelle Lawrence Adams takes us on a jam-packed tour around Orange County that includes her favorite spots for shopping, margaritas, tacos, and more. The episode closes on a fun conversation with Tasia Duske, CEO of a tour company called Museum Hack that brings tons of energy, and a healthy dose of irreverence, to two of California’s best museums.

Mechelle Lawrence Adams shares some of her favorite haunts in Orange County.

Soterios Johnson, formerly the local host of National Public Radio’s Morning Edition on radio station WNYC, moved from New York City to Davis, Calif., in 2016 and is just getting to know his surroundings. By combining his journalistic instincts with his personal curiosity, Johnson will use the California Now platform to develop a deeper understanding of his adopted home.