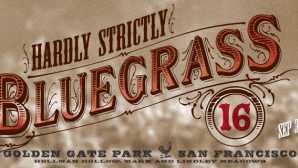 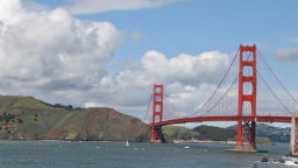 Pack a blanket, some snacks, and your dancing shoes for the Hardly Strictly Bluegrass Festival, a massive, free, three-day bluegrass (mostly) event that takes over much of San Francisco's lush Golden Gate Park each October. More than 100 artists from assorted genres—in addition to bluegrass, there’s rock, country, Dixieland, blues, and zydeco—perform on up to six stages simultaneously.

Get in some two-steppin’ with Jimmy Dale Gilmore or Roseanne Cash; boogie to the Cajun sounds of Buckwheat Zydeco or Dr. John, see legends like Cheap Trick or Emmylou Harris—they’ve all played Hardly Strictly—or just sit back and enjoy classic bluegrass from the best.

One thing that sets this festival apart is how it is able to maintain its focus on music and community. The late founder of the event, music lover (and venture capitalist) Warren Hellman, had a dream of creating a free music festival that was not, in his words, “consumption-driven” and thus attended by fans who would be “bombarded by signage”—and he did. This way, festivalgoers are free to experience the people, the park, and the music without distraction. Ask anyone who’s been, and they’ll tell you it makes for a special and refreshing experience.

You can picnic in the park during the festival with your own food and beverages, or sample amazing fare from 50 or so local food trucks and vendors. Download the HSB app for confirmed artists to be announced throughout July and August, plus artist photos and bios, Spotify playlists, a map of where the stages will be located, and much more. 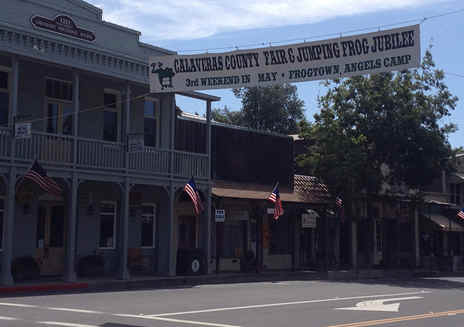 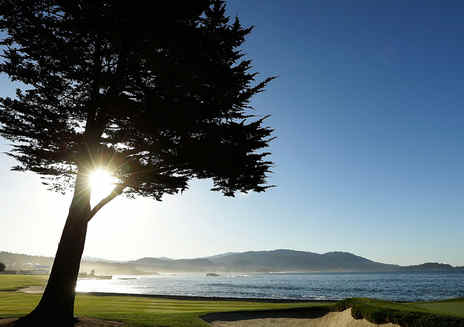 See an all-star lineup of top golfers and A-list celebrities take to the manicured, ocean-hugging greens at the AT&...