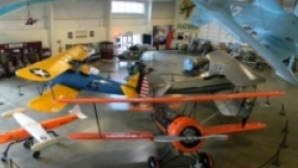 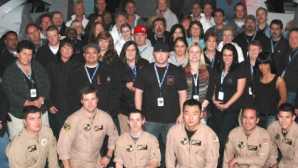 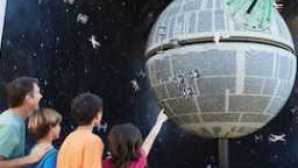 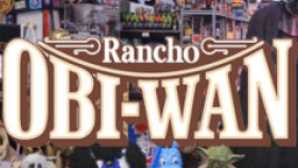 Maybe you’ve pre-booked tickets to see Star Wars: The Force Awakens multiple times over the holiday season. Or you're binge-watching the preceding six films in preparation.

But there’s more to loving Star Wars than just sitting in an audience. You can explore your love of the saga with a number of experiences around California—to see where the films were shot, where they are still celebrated in vivid detail, or where the spirit of intergalactic adventures extends beyond that galaxy far, far away. Here are nine ways to see California through a Jedi’s eyes.

Think you could steer an X-Wing starfighter into the trench of the Death Star? You can test your skills—and your ability to channel the Force—using one of the F-16 simulators at the Aerospace Museum of California, outside Sacramento. Or, in Anaheim, Flightdeck Flight Simulation Centre lets you choose between a fighter jet and a Boeing 737 experience; your companions, meanwhile, can watch your escapades from the LCD-screen-equipped “Officers Club.”

Who says this theme park is just for kids? The Star Wars area of the theme park’s Miniland keeps expanding and diversifying its mini-Empire—like the scale model of the Death Star, a 1,900-pound masterpiece made with half a million plastic bricks. New additions to the seven LEGO-constructed landscapes include a Jawa sandcrawler on Tatooine and an underwater Opee sea killer on Naboo.

Alas, there are no actual tours at the original Star Wars mothership studio, Skywalker Ranch of Lucasfilm Ltd., just north of the Golden Gate Bridge. But you can spend some quality time outside its San Francisco HQ, in the Presidio; Lucasfilms' Letterman Digital Arts Centre is guarded by a life size version of the pointy-eared Jedi Master. To be fair, “life-size” means just 26 inches tall, but this Yoda is also a fountain, and sits in a 17-acre park (you would never judge him by his size, anyway).

Granted, it’s a long shot that you would spot Dagobah through one of the telescopes at this famed Los Angeles observatory, but you can certainly gain new appreciation for all that our home galaxy has to offer. On one Saturday of each month, you can attend the public parties here, where resident astrologers walk around and help you understand what you are seeing through the variety of sophisticated giant scopes.

Every April, during National Robotics Week, the Robotics and Autonomous Systems Centre at USC holds an open house, where K-12 students as well as the general public can get hands-on time with the centre’s more than 70 resident robots. Check out robots that know how to map water quality, help rehab patients, or even wash windows. If you can’t make it in April, you can book private tours for other times of the year.

In 2016, Disneyland Resort will break ground for a 14-acre Star Wars-themed land, where you can get involved in a battle between the First Order and the Resistance, or even take the wheel of the Millennium Falcon. Opening day may be a long way off, but in the meantime, you can build your own light saber at the Star Trader shop in Tomorrowland, and kids (ages 4-12) can try to get picked as Padawans at the nearby Jedi Training academy; they’ll boost their odds of being recruited as live participants if they carry a Star Wars-related fan sign or dress the part. 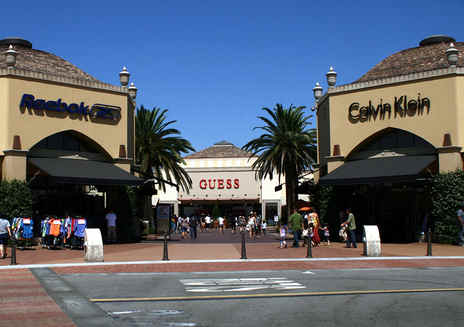 With bucket-list magnets like Rodeo Drive and Union Square, California has undeniable star power when it comes to shopping. But all those fashion finds and gifts for... 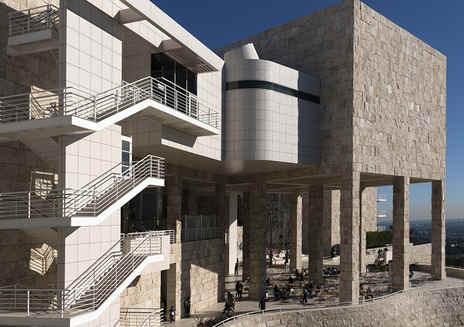 Even if you don’t know the difference between a California bungalow and a Bauhaus box, you’ll get a kick out of visiting some of California’s most unforgettable bridges,... 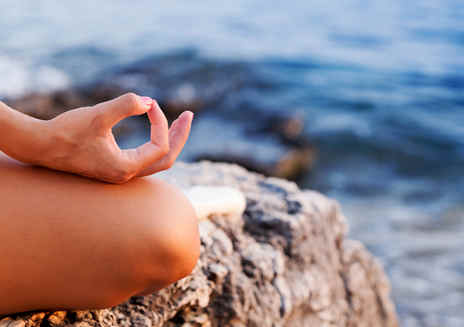