California is the No. 1 destination for food-loving travellers in America, and it's easy to see why. The Cobb salad was invented here. So too was the cheeseburger. The state produces 90 percent of the wine in the United States. And California is also responsible for the whole "locavore" trend, first brought to life by Alice Waters’ Berkeley restaurant, Chez Panisse, which opened in 1971.

Possibly more than any other place on the planet, California has turned eating into an art form. From farming to feasting and everything in between, the California food industry has shown the world that dining and cooking can be one of the great pleasures in life.

January’s California Restaurant Month puts the state’s amazing bounty on rich display. It makes feasting even more accessible than usual, with a legion of participating restaurants in cities and regions across the state offering deals and special menus at various times during the month.

“California really transforms in January,” says Farley Elliott, senior editor at the influential dining website, Eater LA. “It's when the weather finally starts to dip, people find themselves loving those rare cloudy days, and diners sink into deep booths for hearty meals like a cassoulet or pan-roasted chicken.”

Here’s how it works: Participating cities and regions—from San Diego to Sonoma, and Temecula to Tahoe—have their own restaurant week, lasting anywhere from a week to 10 days during the month of January. During each weeklong celebration various restaurants offer special deals, such as affordable prix fixe menus for lunch and/or dinner, or sizably discounted meals.

“After the frenetic pace of the holiday season, this is a good time for guests to relax and treat themselves to great dining,” says Chef Jay C. Veregge, director of culinary operations of the Harvego Restaurant Group in Sacramento whose restaurants The Firehouse, Ten22, and District have participated in the festivities. “California Restaurant Month provides guests a fantastic opportunity to have an amazing meal at multiple restaurants for a great price. From a restaurant perspective, it is a good reminder of all the incredible restaurants throughout California.” 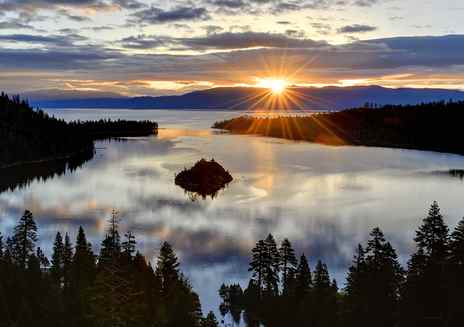 If there was ever a box of chocolates—and all of them delicious—it’s the rich collection of natural... 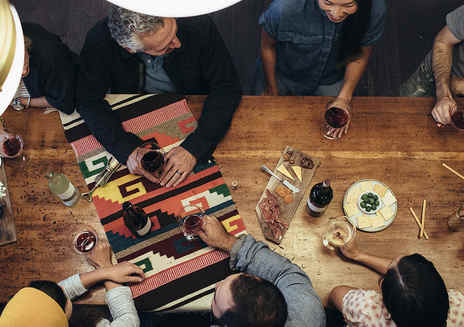 There’s nothing quite like driving the back roads of California’s wine regions and sampling local wines at the source. But a growing number of wineries and winemakers are... 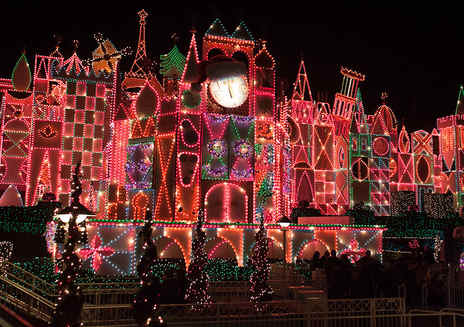 Southern California is known for its sunshine and beaches, even in December. But you can still experience a winter wonderland when 'the happiest place on Earth' transforms...