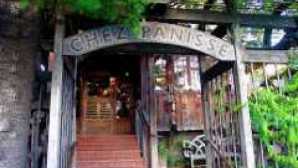 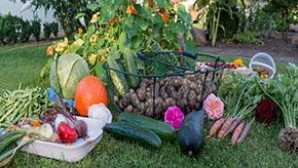 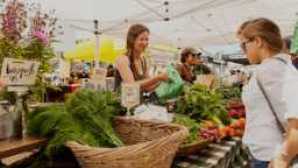 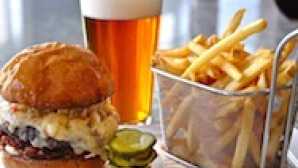 Internationally acclaimed chef and cookbook author, successful restaurateur, inspiring teacher, and mentor—Alice Waters has done enough in her lifetime to make anyone pull up a lawn chair and relax for a while. But not Waters. In 1971, when she opened her celebrated Chez Panisse restaurant in Berkeley, she sparked an eat local/eat sustainable revolution that changed the way we think about food. More than four decades later, Waters shows no signs of slowing down. With her easy smile at the ready, Waters still oversees Chez Panisse, pushes the gospel of farm-to-table and locally grown foods through the international Slow Food movement, and works tirelessly to bring school gardens and healthful, locally sourced foods into schools nationwide through her foundation, The Edible Schoolyard Project.

Where do you live?

I live in Berkeley.

I went to university at the University of California, Berkeley, and stayed after graduation. I feel that the shared values of the community convinced me to live here and make a restaurant. Later, through my work with the public schools [here], I knew this was also the perfect place for the Edible Schoolyard Garden we created at Martin Luther King Middle School, and as the home for my foundation, The Edible Schoolyard Project.

Who or what is your greatest California love?

The national parks. I love Muir Woods and so many stretches of coastline along the northern parts of California. Yosemite is, of course, exceptional.

What is the biggest misperception about Californians?

There is a misperception that Californians have it really good because we have everything available to us and everything can grow year round. But the truth is we have to abide by the seasons as much as anyone. In Northern California, for example, we only have good tomatoes three months of the year, locally!

What is the stereotype that most holds true?

People often think of Northern California as a place where great ideas are born—and that is absolutely true! I think enlightened people who want to change the world and shake things up are attracted to this place because of the open mindset and the public University of California. There are so many great ideas that have started here and travelled around the country and the world.

What is your favorite Golden State moment?

My favourite moment is the garlic harvest in mid-July. At Chez Panisse, we have an annual celebration on Bastille Day to celebrate the harvest. It is one of my favourite days of the year; we create a special menu in honour of the beautiful garlic that has arrived and friends come to share a meal and dance.

Time for a road trip—where are you going?

Wandering through the back roads of Marin County. Driving these roads is really quintessential California to me—the rolling hills and quiet of the trees. There is something comforting and inspiring about the landscape and coast, and there are so many little places to stop for a picnic, or at a little restaurant that buys local food. You can’t go wrong!

If you could decree an official state culinary experience, what would it be?

The Ferry Plaza Farmers Market in San Francisco. I go here every Saturday morning to buy the freshest organic food from all my favourite farmers and to eat lunch. There are great farmers’ markets in nearly all cities in California.

"San Francisco (Open Your Golden Gate)." It is from the 1936 movie San Francisco, starring Jeanette MacDonald and Clark Gable.

How would your California dream day unfold?

It would start with a walk in the Berkeley Hills down the paths to Indian Rock or Tilden Park. Then I would visit the Berkeley Art Museum before going to eat lunch at Chez Panisse with a friend. My day would end [by] going to see a film, or a play at the Berkeley Repertory Theater. 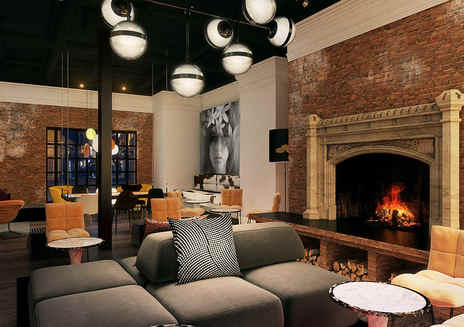 When this season’s contestants on MasterChef Australia started stretching their culinary boundaries into California, they found a rich selection of wines, local... 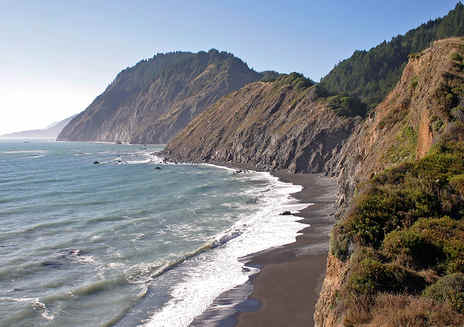 California has the largest population of any U.S. state, so you might think there’s no place left that hasn’t been posted and Instagrammed. But wait: The Golden State has... 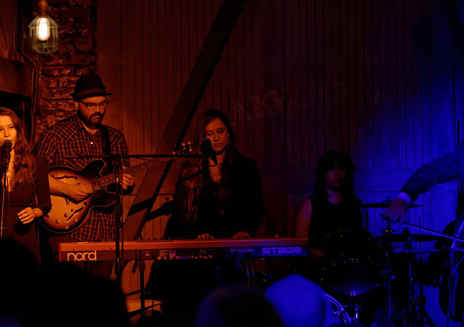 Discover Los Angeles County
Nightlife in and Around L.A.

Four of L.A.’s hippest neighborhoods—Silver Lake, Los Feliz, Downtown, and Hollywood—are clustered together in central Los Angeles. Hang out in any of these...