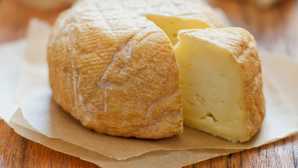 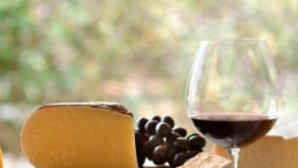 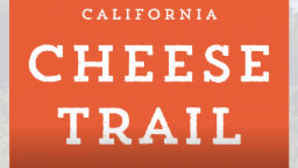 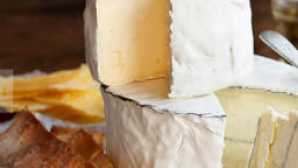 California is the largest milk producer in the country—and where there’s milk, there’s plenty of delicious cheese. The California Cheese Trail, an online map, app and guide to artisan cheesemakers and events, provides the perfect guide to dairy products across the Golden State. Follow the map to explore innovative dairies, tour old-fashioned farms, learn how to craft your own cheese, and of course, taste plenty of the good stuff.

In 2010, self-professed 'cow addict' Vivien Straus was looking for a way to promote local farmers in Marin County when she landed on the idea of a cheesemaker’s map and the concept of the Cheese Trail was born. The original trail focused on dairies just north of San Francisco, but nearly a decade later, the project has expanded across the state, providing visitors with information on nearly every artisan who is making magic out of milk, acid and time.

'I visit cheesemakers as often as I can,' says Straus, whose family founded the first organic dairy west of the Mississippi. 'It’s actually a great way to take a holiday. You get to learn directly from the farmer, and you end up seeing parts of California you might not see otherwise.'

Michael Zimmer, marketing manager at the famed Cowgirl Creamery in Point Reyes, agrees. 'We have a lot of fans of our cheese, but by visiting us, they are able to really put it into context and see the open land we are trying to protect,' he says. He also explains that California’s cheese is particularly tasty thanks to access to superb milk—'the key to any delicious cheese'—and that you gain a greater appreciation of the product by seeing the animals in action.

Before you embark on a cheese-filled adventure, Straus recommends downloading the Cheese Trail App or ordering a free map, which is updated annually. Your next step is to call ahead, as many farms require advance notice. Finally, come hungry and with an open mind. Zimmer says, 'Don’t be afraid to try a stinky cheese, but don’t be too precious with [the tasting]. Have fun!'

Wherever you are in California, you’re likely to find an artisanal dairy within easy driving distance. If you’re looking for a few cheesemakers to put on your bucket list, here are a few good places to start, listed from south to north.

This Los Angeles–area dairy was founded by a third-generation cheesemaker whose grandfather was one of Italy’s first burrata specialists. Ambience may not be the draw (cheese is sold in bulk from the front office), but this is the place to find the freshest pasta filata cheese you’ve ever tasted. This delicious burrata has a shelf life of just five days, but trust us, that won’t be an issue.

Travel through time at the family-owned Stepladder Ranch. The farm was founded in 1871 and not much has changed, including its long-standing commitment to sustainable practices. Book a Ranch & Creamery Tour to visit the beautiful orchards, sample seasonal fruit, interact with the LaMancha goats and see how the cheese is made, before tasting award-winning chèvres and triple crèmes.

In Fresno County, you can visit this farm where a closed herd provides the milk for authentic farmstead cheese. Pet the sweet goats, all of which are named after princesses and country music singers, before tasting cheeses such as the wine-soaked Vino Queso and the ash-salted Webes.

This Marin dairy has gained a nationwide following thanks to its top-notch cheeses, which include multiple American Cheese Society first-place winners. A visit to Cowgirl might include the Cheese 101 class, which is held weekly on Friday afternoons. (Warning: classes can fill up months in advance.) If you’re just passing through, head to the Tomales Bay Foods cheese counter for a tasting. Cowgirl’s Zimmer recommends 'always trying cheese on its own first' before breaking out the crackers, and tasting from the mildest to the strongest, just as you would with wine.

In 2008, Silicon Valley power couple Audrey Hitchcock and Craig Ramini decided to trade innovation in tech for innovation in cheese. The result? A picturesque farm near Tomales Bay where a herd of water buffalo power the first successful mozzarella di bufala production in the United States. Ramini passed away a few years ago, but Hitchcock continues to keep their cheesemaking legacy strong. Book a tour to try your hand at milking one of the surprisingly sweet-tempered buffalo.

This tiny little dairy produces big-flavoured cheeses, which are often found on the menus of top Bay Area restaurants including Chez Panisse, Ad Hoc and Auberge du Soleil. Visit the shop for a one-hour tour that includes a tasting of seasonal cheeses. Before you leave, pick up some for later and a goat’s milk frozen yoghurt to fuel the drive ahead.

Milk sourced from clover-loving cows in the Humboldt County hills creates the base for Loleta’s cheddar, havarti and jack cheeses. Visit the small factory to watch through the window as large vats of milk become curds and whey. Grab some snacks or a cheese toastie from the shop and enjoy your dairy-ful delights in the lovely garden. 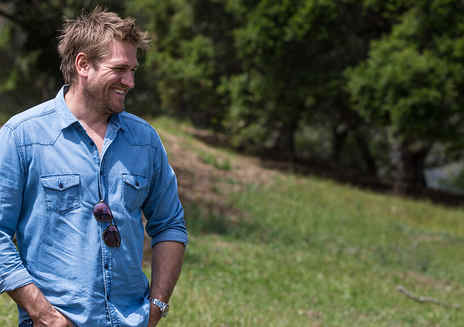 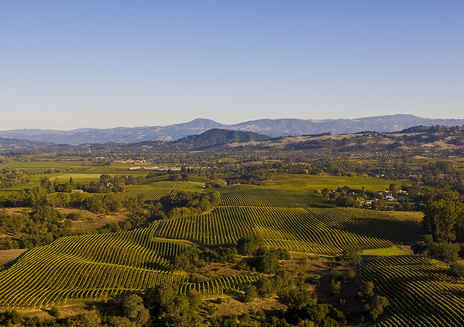 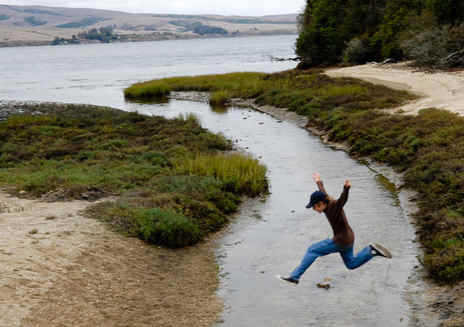 This hidden sandy cove on the eastern side of Point Reyes National Seashore faces calm and protected Tomales Bay and the rolling hills of Marin County. Kids love the trek...