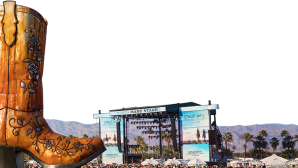 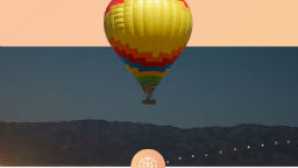 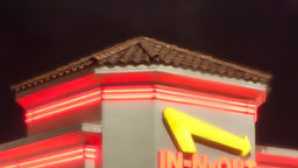 Saddle up for Stagecoach, the country cousin held in the same venue—the Indio Polo Grounds south of Palm Springs—as the Coachella Valley Music and Arts Festival. From the impressive inaugural event in 2007, when George Strait headlined while Willie Nelson and Emmylou Harris played on the Palomino Stage, Stagecoach ballooned into one of the world’s biggest events of its kind. For 2017, the headliners include Dierks Bentley, Shania Twain, and Kenny Chesney.

No doubt, each year’s lineup—spread out over three days in late April or early May—offers a balance of big contemporary stars, classic-country legends, and a few genre-transcending crowd-pleasers. The 2017 festivities also include Willie Nelson, Jerry Lee Lewis, Wynonna Judd, and not-so-traditional-country acts such as Son Volt, Los Lobos, and even ’80s royalty Cyndi Lauper, who released a well-received country album in 2016. 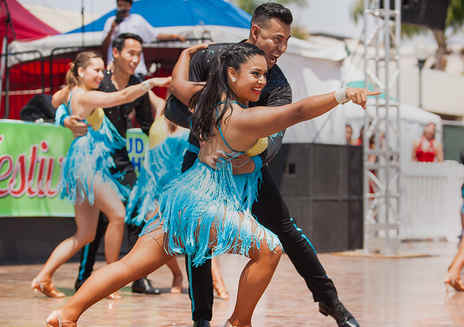 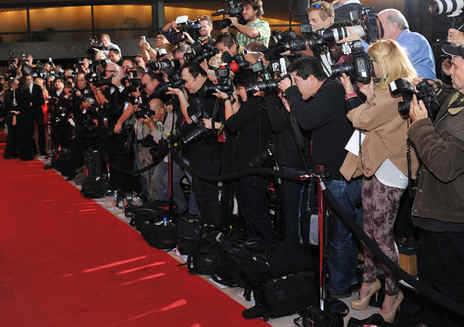 One of the biggest nights for dressing up in the desert, the star-studded Palm Springs International Film Festival... 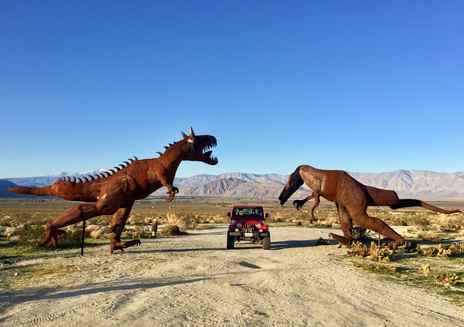 A big part of any road trip is stumbling upon bizarre roadside attractions—and there are plenty to experience in the California desert.