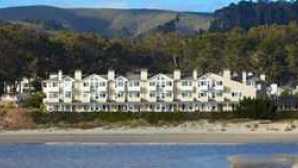 Things to do in Half Moon Bay

Things to do in Half Moon Bay 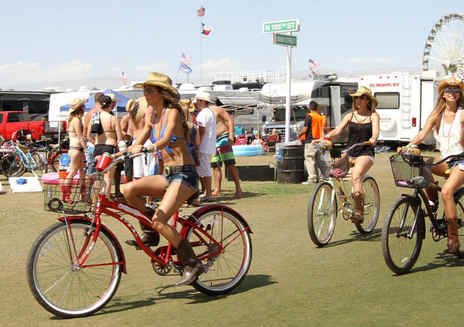 Saddle up for Stagecoach, the country cousin held in the same venue—the Indio Polo Grounds south of Palm... 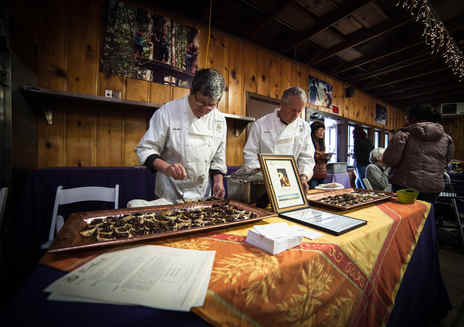 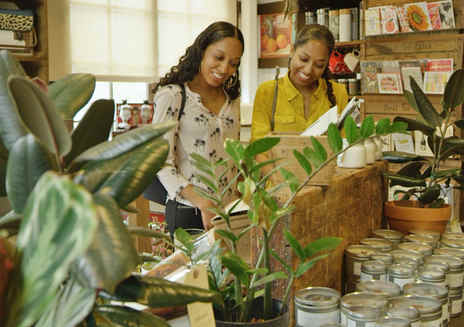 Spotlight: Anaheim
5 Amazing Things to Do in Anaheim

This dynamic Orange County hub is home to Disneyland Resort, the...