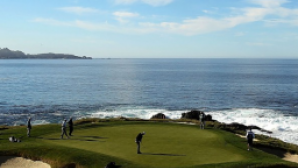 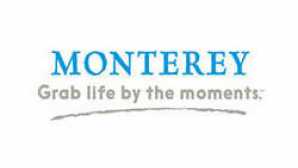 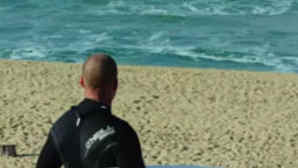 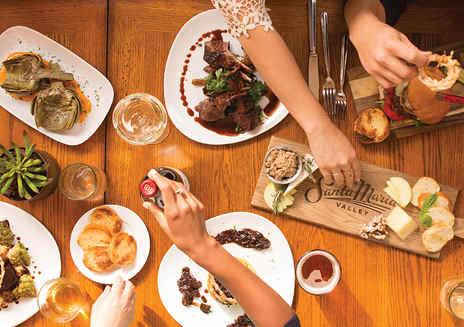 The home of Santa Maria-style barbeque celebrates its ... 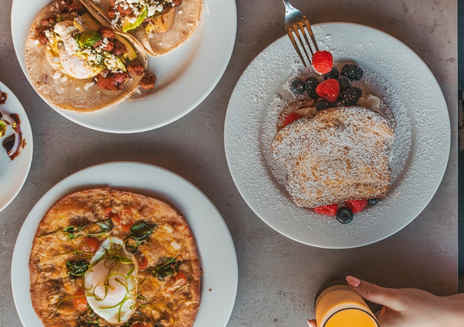 From the olive groves of Paso Robles to the ocean bluffs of Pismo Beach, residents and travelers can enjoy the best food and drink in San Luis Obispo County during ... 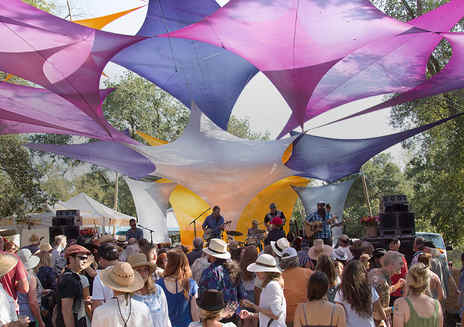