Spotlight: Fresno
Warnors Center for the Performing Arts
A historic theater in downtown Fresno is enjoying a magnificent second act

Grand movie theaters have always been great gathering places for their cities, and that’s certainly true of the spectacular Warnors Center for the Performing Arts in downtown Fresno. Originally a Pantages Theater that staged vaudeville shows, this 1928 landmark (it’s listed on the National Register of Historic Places) now hosts an eclectic assortment of performances and community events.

According to the preservation organization Historic Fresno, the theater blends a variety of architectural elements: Moorish Revival, Spanish, and Italian Revival touches all add to the structure’s romantic, Old World look. There’s extensive use of terra cotta, and a tiered tower above the marquee rises to a lantern and cupola.

The Warnors was designed by B. Marcus Priteca, who served as the architect on all of the theaters owned and operated by the Pantages organization. But the Warnors remained under Pantages ownership for only a year before Warner Brothers purchased and renamed the building the Warner’s Theatre; Historic Fresno says it was renamed the Warnors Theatre in the 1960s.

Now the 2,100-seat Warnors Center is one of the most visually stunning spaces in the entire Central Valley, especially as light shows paint in vivid colours the elaborate interior, with its ornate, flattened dome. Come here for the center’s classic film series, as well as concerts by the likes of Fresno’s own Audra McDonald, the six-time Tony Award-winning actress who has been honored in four different acting categories.

Listen to the historic pipe organ, which has 1,035 pipes and 720 keys to replicate the sound of a full orchestra. Made by the Robert Morton Organ Company, the instrument once provided background music for silent films and is the only one of its kind anywhere in the world still used for performances at the original location.

Insider Tip: Take a free theater tour during ArtHop events in downtown Fresno, the first and third Thursday of each month. 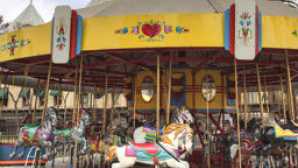 Hanford – Things to Do 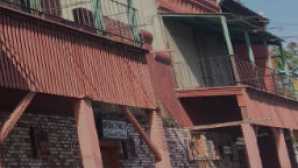 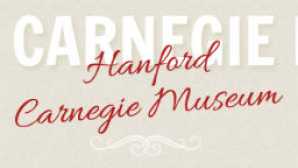 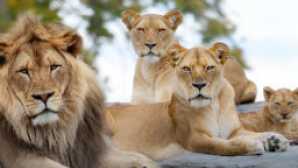 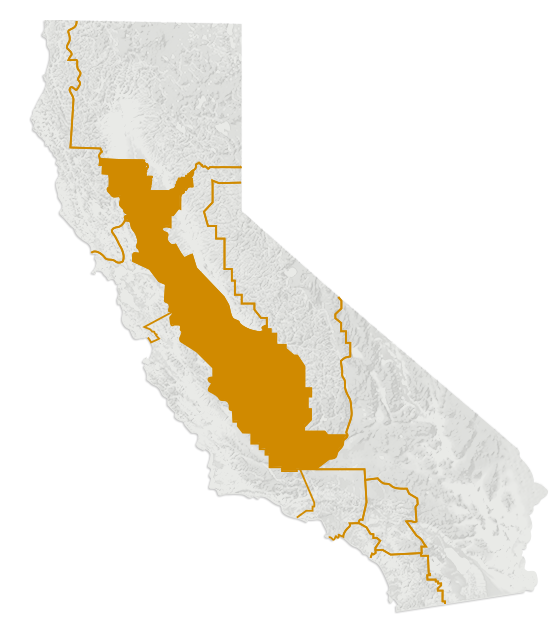 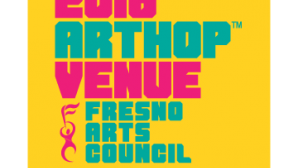 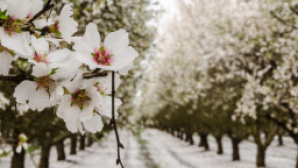 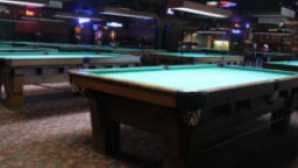 Visit the Central Valley’s largest city and discover the exciting Tower District neighbourhood, with shopping, dining, and a nightlife hotspot named for its centerpiece—a landmark, neon-lit Art Deco theater that opened in 1939. Catch the cultural scene at its most dynamic during the twice-monthly open-art program, ArtHop, held in studio and gallery spaces downtown and in other parts of the city. The Fresno Art Museum is also a must, both for its beautifully displayed permanent collection of pre-Columbian artifacts and also its innovative exhibitions showcasing everything from children’s book illustrations to contemporary works from Mexico. 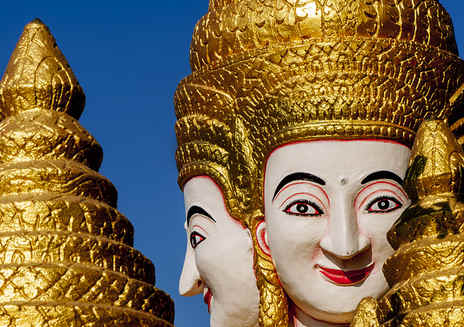 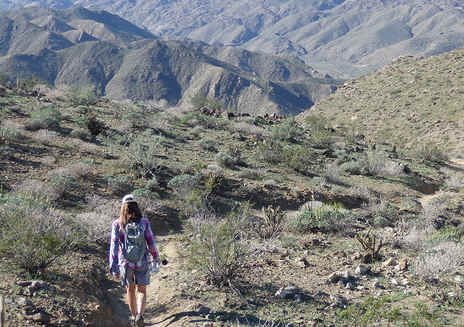 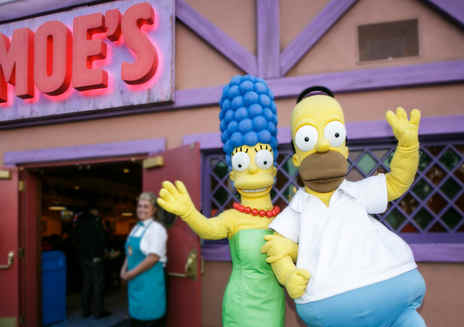 Step into the fantasy world of America’s loudest cartoon dad, Homer Simpson, in this crayon-bright recreation of Springfield, which now fronts the popular The Simpsons...