Sea lions and seals are on the mend at this marine mammal rescue centre—the first of its kind in the state of California.

In fact, it was founded before the federal government’s Marine Mammal Protection Act of 1972. The centre’s rescue efforts date back to 1971, when Jim Stauffer, a Newport Beach lifeguard, discovered an ailing sea lion on the beach and nursed it back to health at home. After that, local lifeguards started contacting Stauffer whenever they found an injured seal or sea lion.

Today, the centre is housed in a building at the foot of Laguna Canyon Hills, alongside a waterway that leads to the ocean. Inside, you can see the seals and sea lions that have been rescued between Seal Beach, south of Long Beach, and San Onofre, just north of San Diego County. They are recovering from any number of maladies—from dehydration to shark bites, fish hook injuries to respiratory infections (check the centre’s web site to see the current list of residents, which are given names like Whiskers, Avocado, and Syrah). You can also spend time by the pool, watching seals and sea lions that are feeling better—and are almost ready to head back to the wild—play in the sunshine.

Stroll along the banks of the waterway, and you’ll see other, non-marine critters in a butterfly garden stocked with cassia, California fuchsia, and white yarrow. 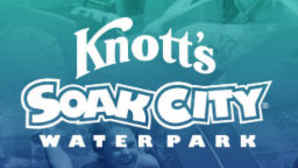 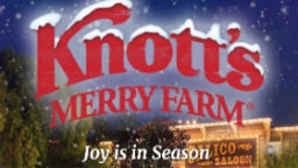 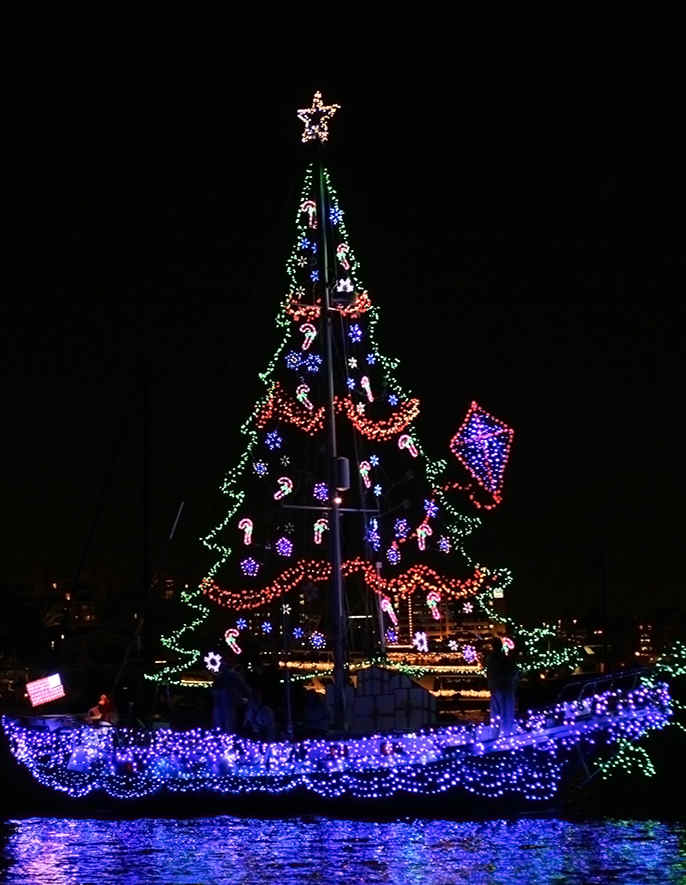 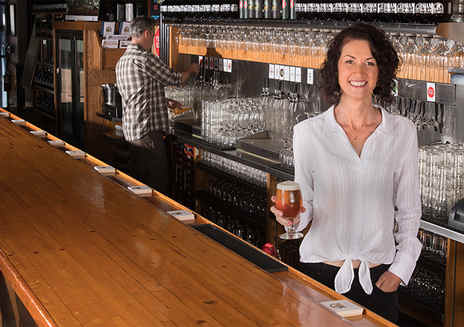 Natalie Cilurzo will never forget the day everything changed for the Russian River Brewing Company. It was February 5, 2010—the first Friday in February—and as she and her... 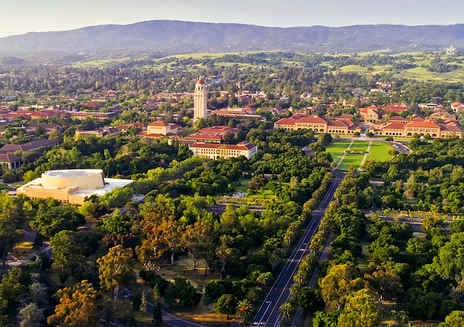 Spotlight: Silicon Valley
5 Amazing Things to Do in Palo Alto

Exclusivity is part of Palo Alto’s allure. Stanford University accepts fewer than 5 percent of its applicants, and hiring rates for nearby tech giants... 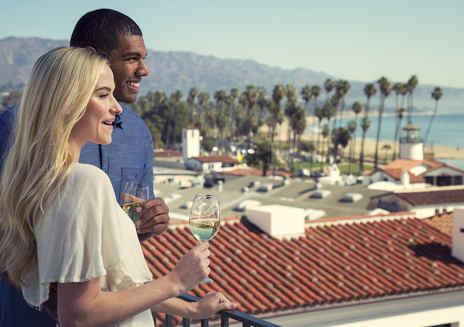 Discover the Central Coast
Share the Love in the Golden State

California is a profoundly resilient destination — something you can see for yourself in Visit California’s new spot, “Share the Love.” In the wake of wildfires and...