California: Luxury
How to Ride Like a Royal
Travel through California the way Meghan and Harry would on one of these luxury excursions

Millions of royal wedding watchers obsessed over Price Harry and Meghan Markle, who rode through the streets of Windsor in a horse-drawn carriage on their wedding day. But an Ascot Landau (the expected chariot of choice) is only one of the many ways in which Prince Harry and Meghan Markle get around in style. From private helicopters to luxurious yachts, this pair knows how to travel. You too can ride like a royal with these absolutely California experiences fit for a duchess and duke.

Climb into a ’copter

During his deployment to Afghanistan, Prince Harry flew Apache attack helicopters for the British Armed Forces. Today, he and Markle more often opt for more relaxing chopper rides. Book your own heli experience with the Viator VIP: Napa by Helicopter, which transports guests from San Francisco to Napa Valley’s Silverado Trail for an afternoon of tapas and wine-tasting. Itching to get in the cockpit yourself? Take the introductory lesson at Vertical CFI in nearby Hayward. During the 30-minute ride, you’ll be able to take the controls and fly (under the careful eye of the pilot, of course).

Rip through the desert

Prince Harry has his motorcycle license and has been spotted riding roadways all over the world. Get a royal thrill in Palm Springs by renting a set of wheels (or two) at Eaglerider to rip through wide desert roads. Consider a trip to the nearby Sunnylands estate, where Prince Harry’s grandma, the Queen of England herself, once enjoyed a luncheon. The chic Sparrows Lodge will provide the ideal complement to your Harley-Davidson day. Refresh in your room’s rain shower and deep horse-trough bathtub, and reserve a couple’s massage in the lodge’s outdoor gardens.

Meghan and Harry’s 18-month-long romance involved heavy jetting between London and Toronto, where the California-born actress filmed the TV series Suits. But you don’t need to be in a high-profile long-distance relationship to enjoy the luxury of a private charter. The Early Air Way serves the Monterey Peninsula, whisking high-flyers to the stunning city from all over the world. Make sure you’re fresh for the golf course at Pebble Beach by ordering an in-flight massage. Or wait until you’re on solid ground to get the royal treatment at the Vista Blue Spa at Monterey Plaza, named one of the top 25 spas by Travel + Leisure.

Is there anything more refined than a luxurious train excursion in a private car? Harry and Meghan have been known to book first-class tickets on the Heathrow Express, but you can have an even better view on the Starline Tours California Coast & Ride. The three-day trip from Los Angeles to San Francisco snakes along the majestic California shoreline. “Day two” even includes a look into the life of American royalty with a tour of Hearst Castle, the 163-room former home of the late media magnate William Randolph Hearst.

Cruise around in luxury wheels

The royal family’s fleet includes a Rolls-Royce Phantom VI, Audi A8, Aston Martin DB6, and Jaguar XJ. Find your dream vacation ride at Beverly Hills Rent-a-Car. Choose among the premium exotics, luxury cars, and premium SUVs, including a Rolls-Royce Dawn, Ferrari Portofino, and more. Zoom around town, stopping for a studio tour of Sony Pictures, where a young Meghan often visited her father, a tech on the set of Married With Children. Ask for the valet at Sugarfish by Sushi Nozawa or Terroni, two of the actress’s favorite L.A. eateries.

Make like the world’s hottest couple and take to the seas with OC Yacht Rentals. Meghan and Harry are reported to have chartered a pre-wedding yacht to sail through the Greek Isles, and you can float through your own slice of paradise, pushing out from Newport Beach in Orange County. Choose from the Villa, an intimate 10-passenger yacht, the (ahem) Royal Princess, a 150-capacity beauty, or anything in between. Sip Champagne as you sunbathe on the bow and enjoy views of the clear blue Pacific.

Few things say “pure romance” more than a hot-air balloon ride over rolling vineyards. Meghan has been snapped gazing at the balloons while on vacation in Cappadocia, and one of the first balloon launches occurred on the grounds of Versailles (bien sur!). Temecula Valley, just east of San Diego, is famous for its beautiful ballooning. Book an off-the-ground wine country tour (complete with tasting) through The Grape Escape, or head to the Temecula Valley Balloon and Wine Festival, held this year on June 1–3.

No matter what sort of transport suits your fancy, these on-the-go experiences are sure to make you feel like you’re in line for the throne. Remember to practice your curtsy, pack your tiara, and get ready to travel through California with style and grace. 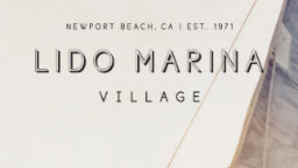 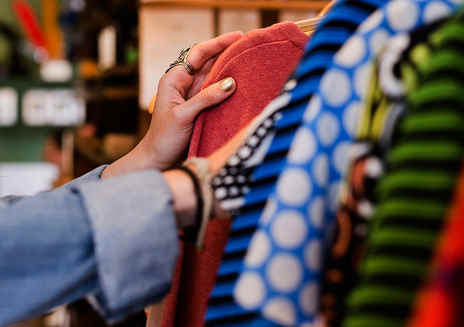 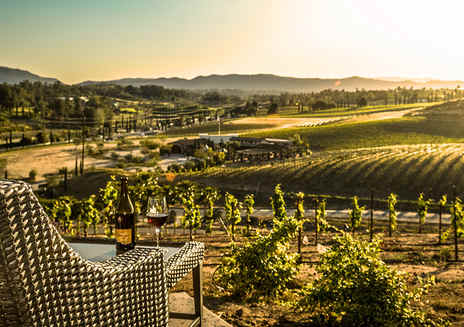 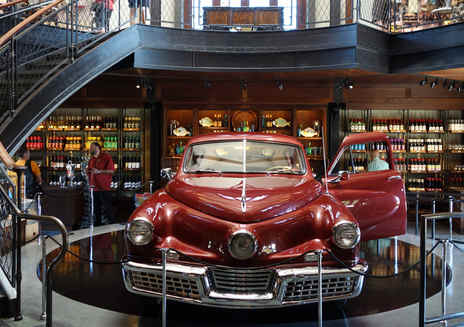 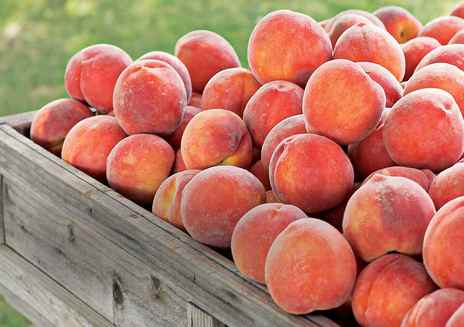 When you think of peaches, you might think of peach pie, or creamy homemade ice cream. But peach beer? At 559 Local Brewery, in the Old Town section of Clovis, you’ll find... 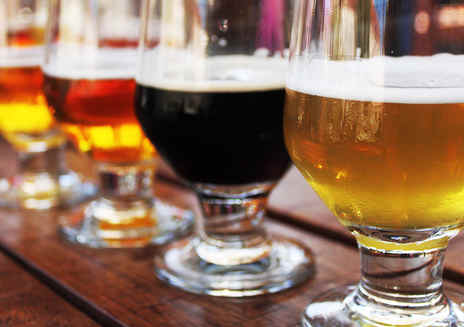