Stretching out across a broad, flat plain, leafy trees cast cool pools of shade. These are the fig orchards of the Specialty Crop Company, one of largest producers of fresh and dried figs in the world. Located in Madera, just north of the Central Valley city of Fresno, the company also produces pistachios, almonds, grapes, and persimmons—testament to the incredible productivity of this fertile region. And the farmer behind it is Kevin Herman, who notes that farming is a job that requires strong dedication to what you do. “California farmers are passionate folks,” says Kevin Herman. “This livelihood is not for the faint of heart.”

Fortunately, plenty of farmers have what it takes to work the land in California, where roughly 25 million acres of farmland turning out more than 400 crops year round. As for Kevin Herman, who began farming independently in the Central Valley in 1978 and founded Specialty Crop Company with his wife, Diane, in 1989, he has become a sought-out provider of outstanding fruits. “His figs are special,” says close friend and business partner Chris Mariscotti, who owns The Vineyard Restaurant & Bar in Fresno. “They’re all perfectly grown, and we get them at the peak of their ripeness. They work just beautifully in a variety of dishes.”

According to Kevin, each of the six primary varieties of California fresh and dried figs have unique and delicious flavors, some having the earthy notes of a rich Cabernet, others the buttery, nutty flavors of Chardonnay. His advice: “Try them all with different food pairings to find your favorite.” 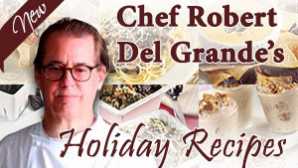 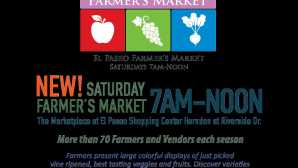 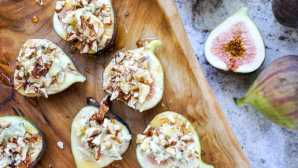 Gettin' Figgy With It - Easy Ways to Enjoy Figs 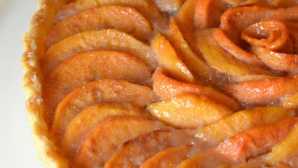 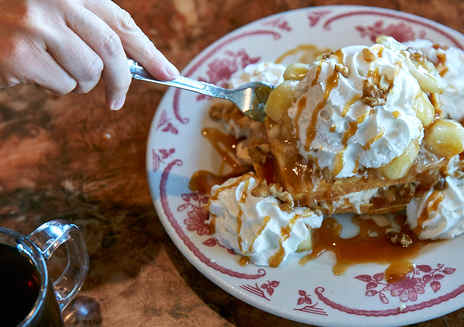 This cozy spot, situated in a Tudor Revival–style chalet overlooking Lake Arrowhead, opened for business in... 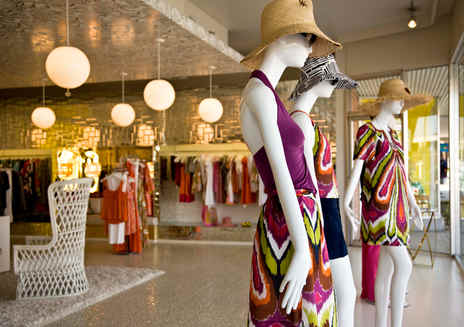 In-the-know visitors make sure to come to the Palm Springs area with room in their suitcases. Bargain hunters make a beeline for the town of Cabazon, home of Desert Hills ... 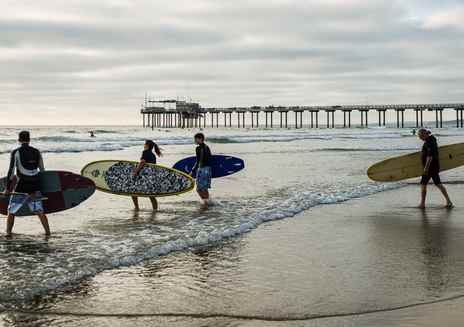 Sometimes it seems as if everyone surfs in San Diego County. When the surf is up, there’s a steady stream of dudes (and plenty of dudettes, too) slipping into wetsuits....