Discover the Central Valley
Always in Season: Cherries
Get the inside scoop on cherries from a third-generation farmer

It’s easy to speed through the Central Valley, rolling along the farm-bounded straightaways of U.S. 99 or Interstate 5. But take the country roads less traveled, especially in summer, and you’ll find yourself in the heart of some of the world’s most productive farmland—trees laden with nuts and sun-ripened fruit, lush grape vines, and tidy rows of field crops. On the grid of roads crisscrossing the farmland bordering U.S. 99 southeast of Stockton, farmer Jeff Colombini grows four varieties of cherries, some familiar classics, like garnet-colored, ultra-juicy California Bing, others types less well known, like Coral Champagne, a sweet and firm cherry that ripens a little earlier—to get the season started “before the Bings get rolling,” notes Colombini.

Though the crops haven’t changed much since Colombini started farming 25 years ago, the way they’re grown continues to evolve, sometimes in ways that you can see when you drive by his and other orchards. Look for fruit trees being trained to grow in a V-shape, or even a vertical wall, both ways to maximize the amount of sunlight hitting all parts of the tree.

With every innovation, Colombini has his sights set on the long-term. “I’m making decisions now for the next generation,” explains the third-generation farmer. “I want my children and grandchildren to be able to do what I do, too.” 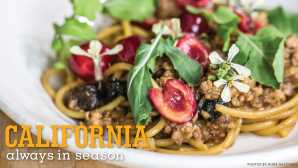 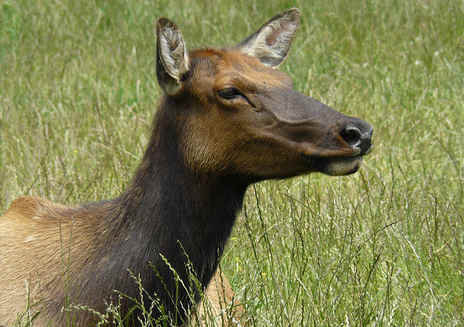 Saddle up to see not only old-growth redwoods, but also herds of Roosevelt elk and other wildlife on guided trail rides winding into this amazing parkland. Outfitters... 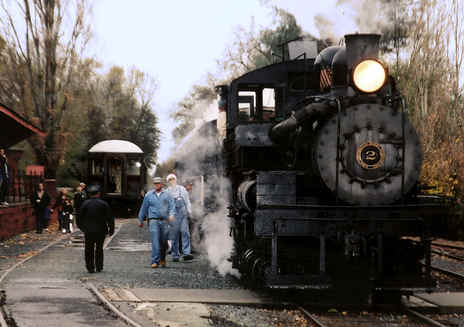 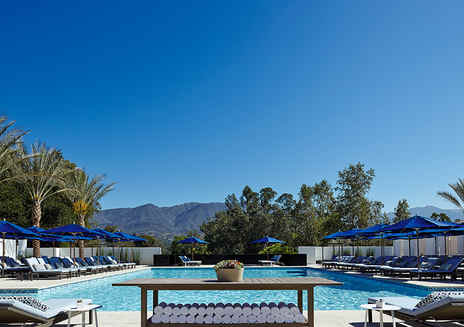 If your desire is to improve your yoga practice and recharge in a beautiful place, California offers some world-class options any time of year. Here is a half-dozen picks...