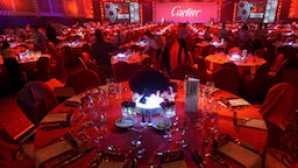 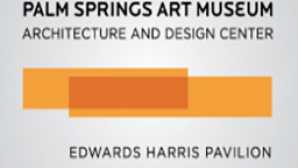 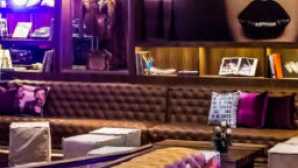 One of the biggest nights for dress-up in the desert, the star-studded Palm Springs International Film Festival attracts not just big players in the entertainment industry every January, but also some 136,000 enthusiastic filmgoers to Greater Palm Springs. Sure, many of the attendees may want to catch a glimpse of George Clooney, but they are mostly here for the movies—an outstanding 12-day lineup of more than 200 independent films and documentaries, many making their U.S. premieres. There are also a hefty number of international films from more than 60 countries—the largest number of foreign film contenders vying for that year’s Oscars in any festival.

The array of movie screenings may be the biggest draw, but the glitziest evening each year is undoubtedly the Film Awards. The black-tie event, which hands out 11 awards that recognize such distinctions as Breakthrough Performance, Rising Star, Career Achievement, and Director of the Year, attracts dozens of A-list celebrities—recent attending honorees have included Rami Malek, Glenn Close, Spike Lee, and Bradley Cooper—to kick off the year’s awards season. The event is open to the public, but seats and tables sell out quickly, so plan ahead.

For those who would like to experience more than just a screening but can’t attend the pricey Film Awards ceremony, there are special talks and presentations, tributes, and nightly parties that are within reach.

Insider tip: Can’t make it in January? In June, the largest short-film festival in North America, Summer’s ShortFest, shows off some of the best short films of the year.

Paris too far? New York too crowded? No worries—lovers of the latest in designer looks can get their fashion fix every March at... 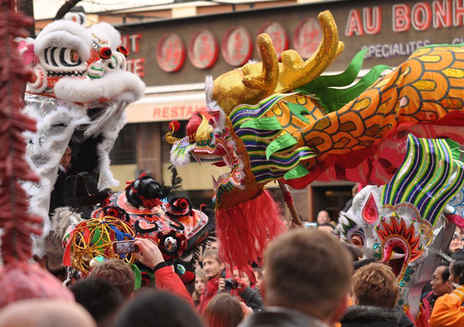 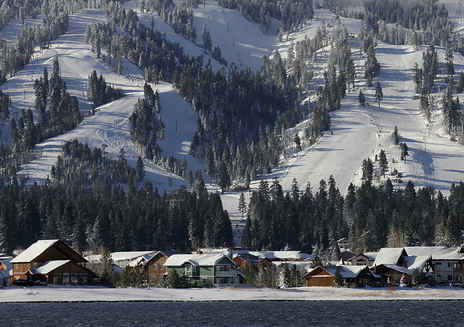