Qantas’ 787-900 Dreamliner services routes between Brisbane – Los Angeles, and all routes to San Francisco, and Qantas’ flagship A380 aircraft operates flights between Sydney and Melbourne to Los Angeles; so when you fly to California on Qantas you’ll be travelling on state-of-the-art aircraft, featuring the very best in passenger comfort.

The Qantas Dreamliner carries 236 passengers across three cabins, and features the latest version of the airline’s Business Suite, nicknamed “mini First Class” by some frequent flyers, as well as a next generation Premium Economy and Economy seats with extra storage compartments and device charging outlets.

Fly with Qantas and you'll enjoy one of the finest inflight dining experiences found anywhere in the world. Enjoy the freshest seasonal flavours and larger portions in every cabin, accompanied with award-winning wines and extensively trained in-sky sommeliers at hand to help you pick the best match for your meal.

From blockbuster movies, box set TV, the biggest comedies, the world’s best documentaries and more, Qantas has unrivalled inflight entertainment; so you can sit back, relax and enjoy as you choose from over 1500 entertainment options.

Find out more about what to expect when travelling on Qantas at qantas.com 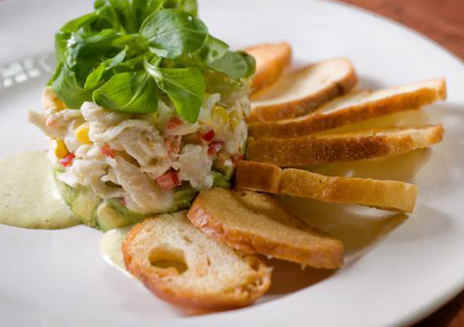 The food scene in California is a head-spinning array of almost every cuisine, with chefs creating globally influenced creations that celebrate the ultimate in fresh,... 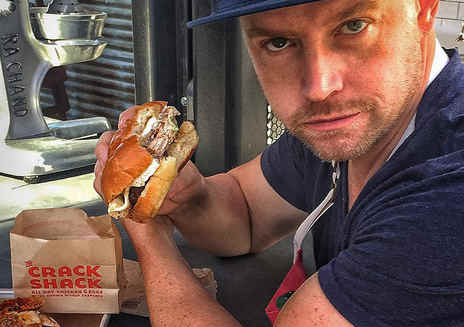 While probably most recognisable as the winner of Bravo’s Top Chef: All-Stars, Richard Blais is also the wildly creative and irreverent executive chef of San...

Go ahead and gawk. With wraparound views of lakes, mountains, and winter wonderlands, the Golden State’s alpine resorts offer not just great places to ski and enjoy other...