Let’s say you’re craving the grandeur of granite and alpine scenery, but don’t want to brave Yosemite’s holiday crowds. Make a date with Southern California’s mountain majesty at Mount San Jacinto State Park, a pine- and fir-clad wonderland dominated by the granite massif of 3,165-metre Mount San Jacinto. From Palm Springs, access the summit by riding the Aerial Tramway to Mountain Station, then set out on foot. Or drive to the village of Idyllwild to explore other park trails, including a section of the 4,264-kilometrePacific Crest Trail.

Or maybe you fancy a trip to the redwoods, but don’t have time for the drive to Redwood National Park. You’re in luck—Big Basin Redwoods State Park is only 96 kilometres south of San Francisco and boasts 2,000-year-old redwoods, a trio of breathtaking waterfalls, and tent cabins for luxury camping. California’s very first state park (established in 1902) was also the first in the world to protect the magnificent coastal redwood tree. For an easy introduction, follow the Redwood Loop Trail from park headquarters through primeval forest. Many of these giants are more than 15 metres wide and as tall as the Statue of Liberty.

Longing for a little desert solitude, and maybe the chance to take some amazing desert photos? Death Valley and Joshua Tree national parks offer timeless landscapes and unsurpassed scenery, but so does Anza-Borrego Desert State Park, east of San Diego. Crowning California’s park system with the largest tract of state-preserved land, Anza-Borrego spans more than 242,811 hectares. Go for a walk into Borrego Palm Canyon, a watery haven fed by underground springs. Wander through a steep-walled canyon at The Slot. At sunset, visit Fonts Point to see the Borrego Badlands cast shadows across a maze of golden hills and sand-coloured arroyos.

Channel Islands National Park’s popularity is partly due to islomania—our human tendency to find islands irresistible. But if you’re near San Francisco, satisfy your island obsession at Angel Island State Park. Like the Channel Islands, Angel Island’s chaparral-covered hillsides slope down to rocky coves and sandy beaches, and the 299-hectare island is laced with trails. But it has one major feature the Channel Islands don’t have—world-class views of San Francisco and the Golden Gate Bridge. Walk or cycle the 8-kilometre Perimeter Road to get the full effect. Also visit the Immigration Station Museum—Angel Island served as the 'Ellis Island of the West' from 1910 to 1940. 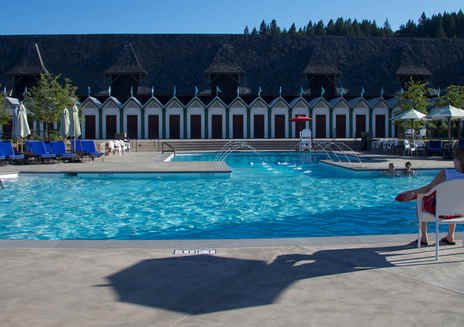 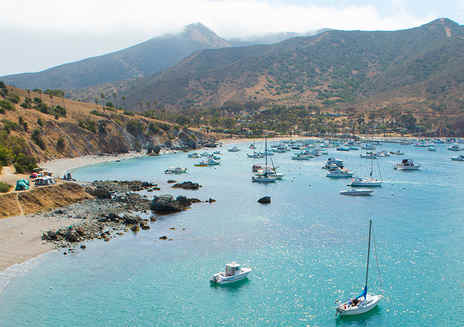 Is there anything more serene than falling asleep to the sound of crashing waves under a canopy of stars? Whether you “rough it” in a tent or post up in a fully equipped... 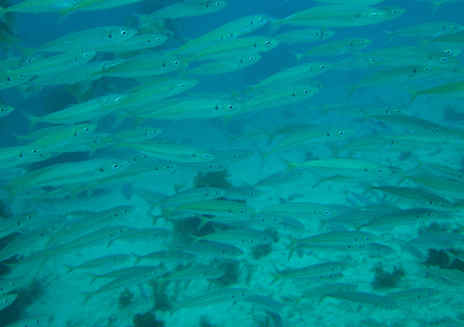 Chef Adam Navidi, a leader in Southern California’s sustainable food movement, had an interesting idea: Grow his own produce on a 25-acre/10-hectare farm in Brea, about 30...