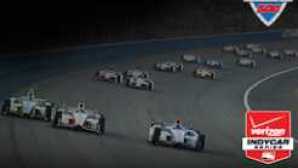 Get into the chequered-flag spirit at Auto Club 400, the only NASCAR event in Southern California, held at Auto Club Speedway in Fontana, 80 kilometres east of Los Angeles. Part of the Monster Energy Cup Series, this mid-March race is as big and loud as it gets—cheer for your favourite drivers as they speed to the front in this 5-wide motor-racing event.

The action kicks off on a Friday on NASCAR qualifying day, with drivers racing through three group knock-out qualifying rounds for the pole position for the Auto Club 400. On Saturday, catch the white-knuckled racing action as top drivers battle up-and-coming young guns at the Production Alliance Group 300. Then hold on to your hats for Sunday’s thrilling main event, Auto Club 400. One of the country’s premier NASCAR events, every year it draws the biggest stars of the sport. You can also camp on the grounds—just be ready to party.

The drivers aren’t the only celebrities at this speed fest—past grand marshals allowed to make the time-honoured announcement 'Gentlemen, start your engines!' have included Owen Wilson, Christian Slater, Eric Dane and Scott Eastwood.

Tickets for qualifying day start at $20; for the Productions Alliance 300, tickets start at $30, and for the Auto Club 400, tickets start at $50 on the day. Splurge on pre-race pit passes ($55)—valid for the entire weekend, they allow access to the track, where you can sign the start/finish line and watch driver introductions up to one hour before the race. Children can accompany an adult pit-pass holder for free. 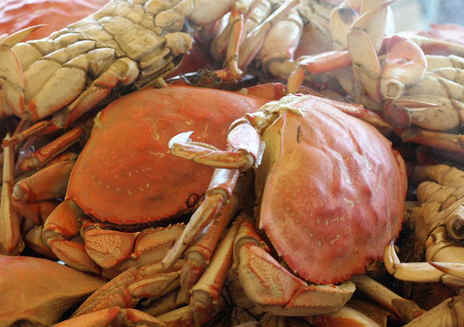 Dive into over a week’s worth of all-you-can-eat crab feeds, winemaker's dinners, wine competitions, crab cruises, cooking classes, and family-style cioppino feeds at this... 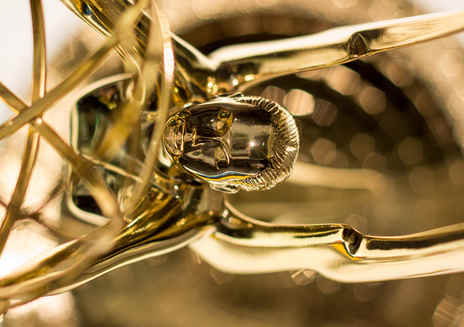 Television’s biggest stars descend upon this glitz- and glam-filled event wearing their best game-face smiles to see who will win one of the annual... 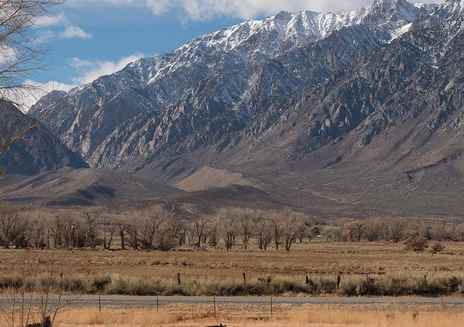 Bishop brims with outdoor activities. Situated at the north end of the Owens Valley, with close access to some of the Sierra’s most dramatic high country, this “small town...