The turreted summit of 9,103-foot Castle Peak is a worthwhile destination for any crystal-clear day, when the panorama extends more than 160km north to Lassen Peak and west to the Diablo Range. But according to botanist Karen Wiese, the region’s diverse landscape—including “the lush meadow of Castle Valley, the dry slopes of Castle Peak and the towering volcanic summit”—yields seriously awesome flowers by mid-July.

The ascent is moderate to Castle Pass, but the final kilometre to the summit will test your stamina. Use the flowers as your excuse—stop to catch your breath to admire carpets of pink star onion, spreading phlox, and sulphur buckwheat. Wiese’s summit tip: “Look just below the summit on the north side and you may discover Sierra primrose and rock fringe (both coloured a showy magenta pink).”

All told, the route is about 16km round trip. (There is a popular dirt road that cuts off almost 6.5km, but you’ll miss lots of flowers.)

DIRECTIONS TO TRAILHEAD: Take the Castle Peak/Boreal Ridge exit off I-80 at Donner Summit. The Pacific Crest Trail begins on the south side of I-80; the dirt road shortcut begins on the north side, at the end of the frontage road. 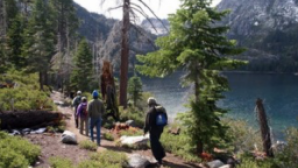 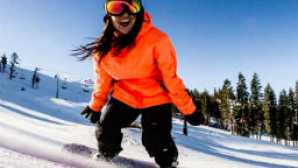 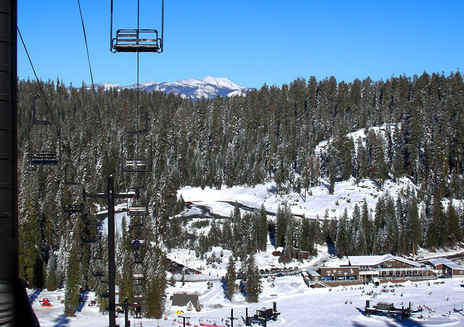 This is the kind of place where parents take their kids to ski for the first time, just like parents did the generation before, and maybe the one before that too. The ... 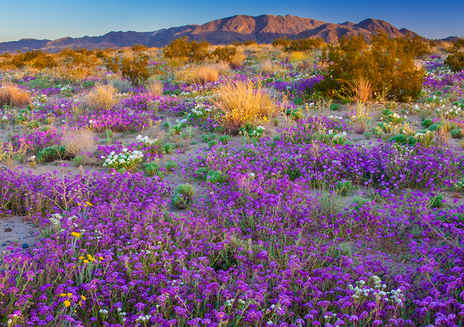 It's back—and better than ever. According to the ... 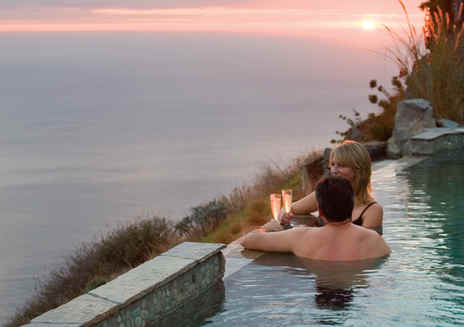 While Big Sur is all about nature, that doesn’t mean you have to rough it when you visit. In fact, the region boasts some of the state’s most celebrated accommodations,...